WANA – The foreign exchange rate particularly the U.S. dollar against Iranian rial have been intensely on the rise, setting new records and pressing the economy as the government is unable to fulfil its former promises.

Iranian Rial dropped to a historic low of 397,000 per U.S. dollar yesterday ominously predicting a new wave of crisis for the already impoverished Iranian nation hit by the crippling U.S. sanctions and economic mismanagement.

There are several factors which determine exchange rate in Iran above them the economic sanctions imposed by the U.S. which have seriously plummeted oil export revenues. The unsuccessful nuclear negotiations and latest protests in Iran can also be counted among other reasons.

Exchange rate has a direct impact on inflation estimated officially to be over 40% in Iran and has hiked up the commercial goods, people’s purchasing power and makes it more difficult for them to make ends meet Increasing poverty has been the source of some protests and unrests in the country during recent years. 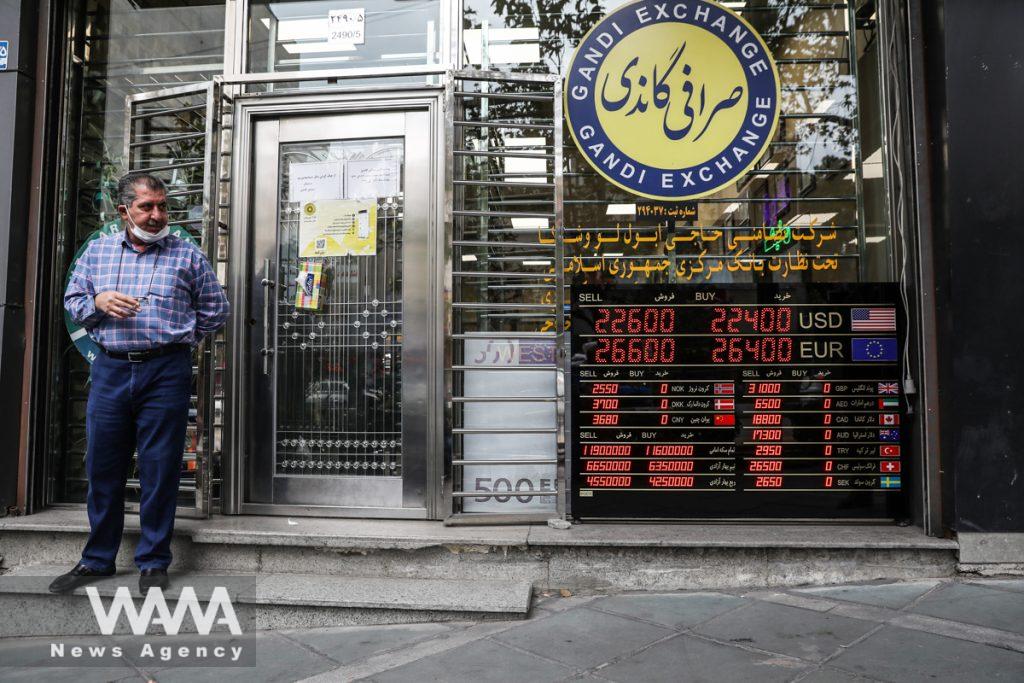 People are also suspicious of the government’s economic plans such as the Central Bank interventions in controlling exchange rate. Therefore, when they witness a rise in the value of foreign currency, they tend to buy U.S. dollar and Euro to maintain the value of their savings in rial which exacerbates the situation.

At a press conference today, the Minister of Economic Affairs and Finance Ehsan Khandouzi said that now Iran is selling over a million barrel of crude oil and in the last two or three months and the government’s revenues have increased of negotiations are underway to let Iran access its currency sources which have been blocked outside.

He added that the exchange rate is not congruous with our financial sources and foreign currency expense. So, the Central Bank is tasked with controlling the foreign exchange rate. 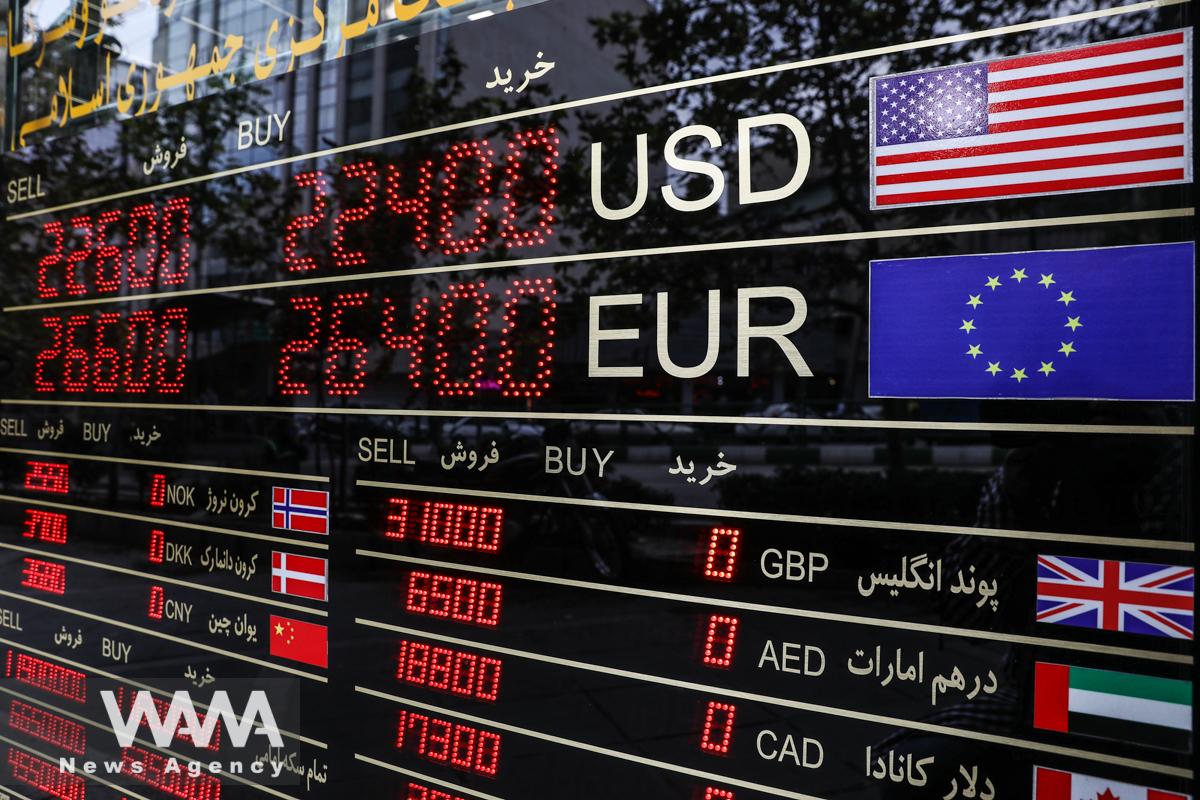