WANA Viewpoint (Nov 2022) – Political analyst John Bosnitch has said that the International Atomic Energy Agency’s (IAEA) ‘mistreatment’ of Iran is a preparation for imposing further sanctions and a justification for US violation of the 2015 Iran deal.

Bosnitch made the comments in an exclusive interview with Press TV on Friday, after the IAEA board passed a resolution on Thursday, criticizing Iran for what it claimed was a lack of cooperation with the UN nuclear agency.

“There is no reason for the mistreatment of Iran other than as a preparation for further sanctions and try and justify America’s own violation of its signature on the agreement”, he said mentioning the Iran deal also known as the Joint Comprehensive Plan of Action (JCPOA).

Pointing to the high-profile visit by the UN nuclear agency chief Rafael Grossi to Israel ahead of the body’s Board of Governors meeting in June, Bosnitch said that the visit was “another example of IAEA’s double standard.” 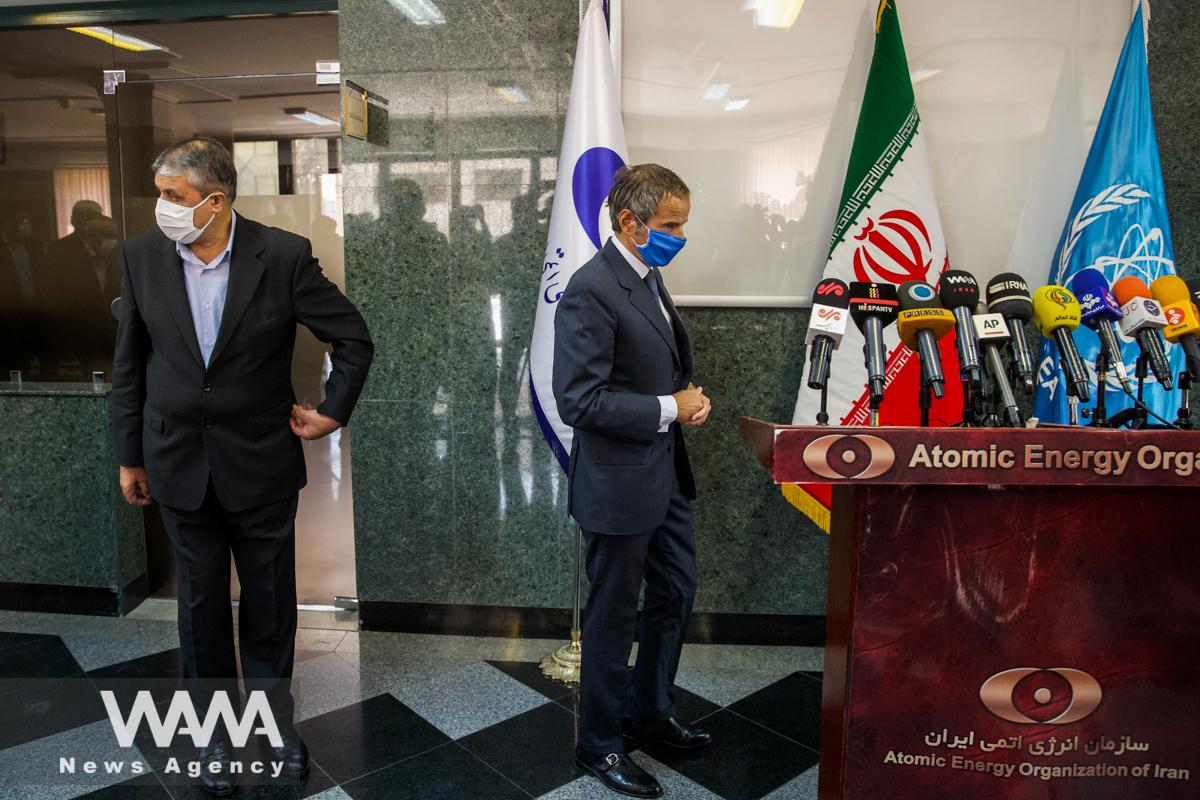 He further stressed that the nuclear agency is not functioning as an international body and within its terms of jurisdiction, but it is rather a “pressure group to press Iran into a corner” and “provoke conflict between the United States, its allies, and Iran.”

“It is a tactic intended to provoke war. There is no other explanation of what’s been going on given the fact that Iran has done everything reasonable and everything it could do as a sovereign state to cooperate,” he added.

The accusations leveled by the agency against Iran are primarily based on documents supplied by Israel, which Tehran has rejected as fake and fabricated and provided by members of the anti-Iran terrorist Mujahedin Khalq Organization (MKO).

Iran has already voiced readiness to hold technical talks with IAEA experts to discuss the accusations related to so-called “undeclared” nuclear sites, which were made based on false reports provided by the Israeli regime.

He further questioned the IAEA’s credibility, saying that by exempting Israel from inspections, while years ago Mordechai Vanunu revealed the existence of nuclear weapons in Israel, the UN body “has no real status or reliability in the international field.”

Vanunu, also known as John Crossman, was an Israeli former nuclear technician and peace activist who, citing his opposition to weapons of mass destruction, revealed details of Israel’s nuclear weapons program to the British press in 1986.

Israel is the Middle East’s sole, though undeclared, nuclear-armed entity, but it has never allowed the IAEA to inspect its nuclear sites. It has also refused to sign the Non-Proliferation Treaty (NPT).

“The shell of the IAEA, which pretends to be a fair-minded international organization, is now collapsing with the mistreatment of Iran,” he added. 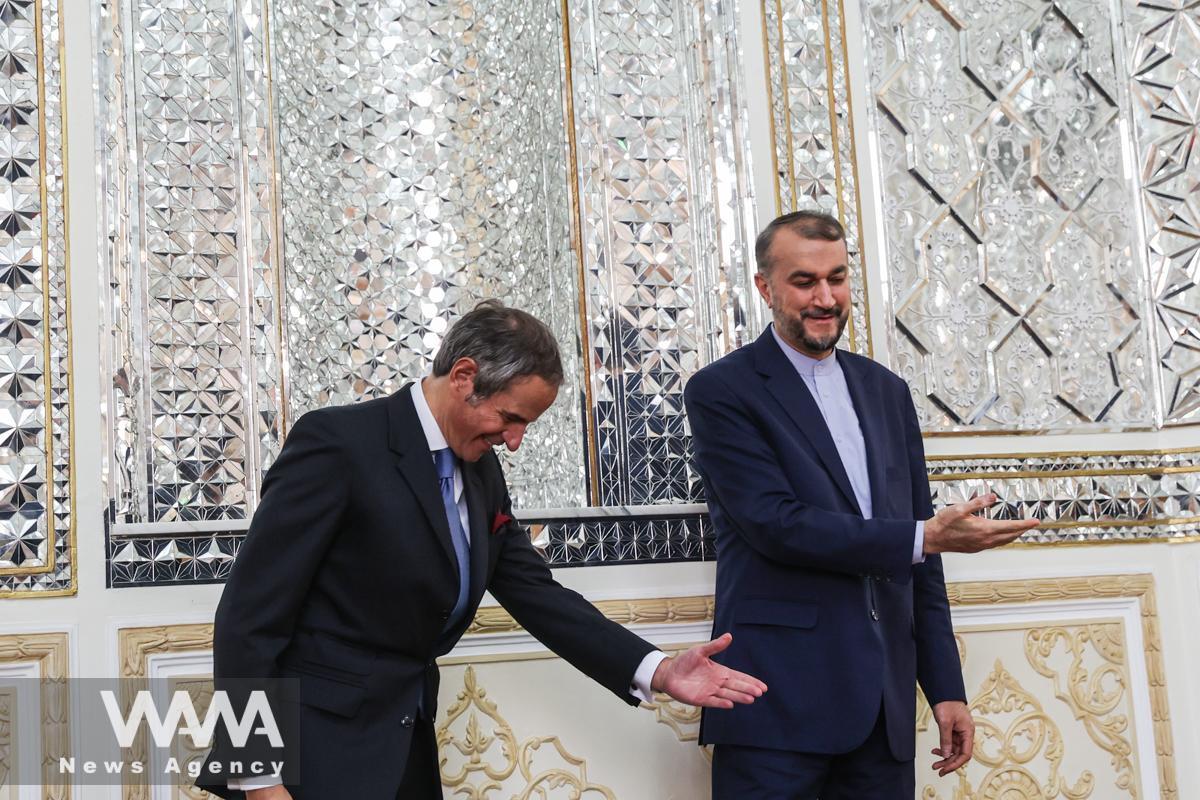 The political analyst further urged Iran to bring the IAEA to the international court for violating its own charter.

Bosnitch also added that the recent resolution adopted by the IAEA could be used as an “excuse” by the Western powers to try to put more pressure on Iran amid a stalemate in Vienna talks to salvage the 2015 nuclear deal.

But he called on Tehran to reject the resolution and the statements by the IAEA as being “completely empty of any real value” in the first place.

And secondly, he added, “Iran should seek support from other fair-minded countries and speak up in its defense and speak out against this manipulation of what is supposed to be a neutral International body.”

‘IAEA subject to misinformation by US, Israeli intelligence services’

Magnier criticized the “exaggerated and fabricated” intelligence information provided by the Israel and US intelligence services citing ex-chiefs of IAEA Hans Blix (1981-1997) and Mohamed ElBaradei (1997-2009).

He told Press TV that US president Joe Biden “is clearly telling us that he is not interested in signing the deal because he’s allowing the IAEA to insist on false information coming from intelligence services, and stating that he’s not going to continue and respect the JCPOA as he promised during his presidential campaign.”

He stressed that Iran’s retaliatory measures, including the installation of advanced centrifuges and turning off some of the agency’s surveillance cameras “are not enough” because the IAEA is just buying more time for Biden “to end his terms under different excuses.”

The West does not want to sign the deal with Iran or lift the anti-Tehran sanctions, the West wants to cripple Iran’s missile program, and it is just finding excuses, he said.

Magnier added that Iran is taking a soft approach toward the IAEA and the West, urging Tehran to take a tougher position “to explain to the world that it doesn’t have to wait for so many years, having its assets frozen by different banks and the US and the EU taking unlawful unilateral sanctions.” 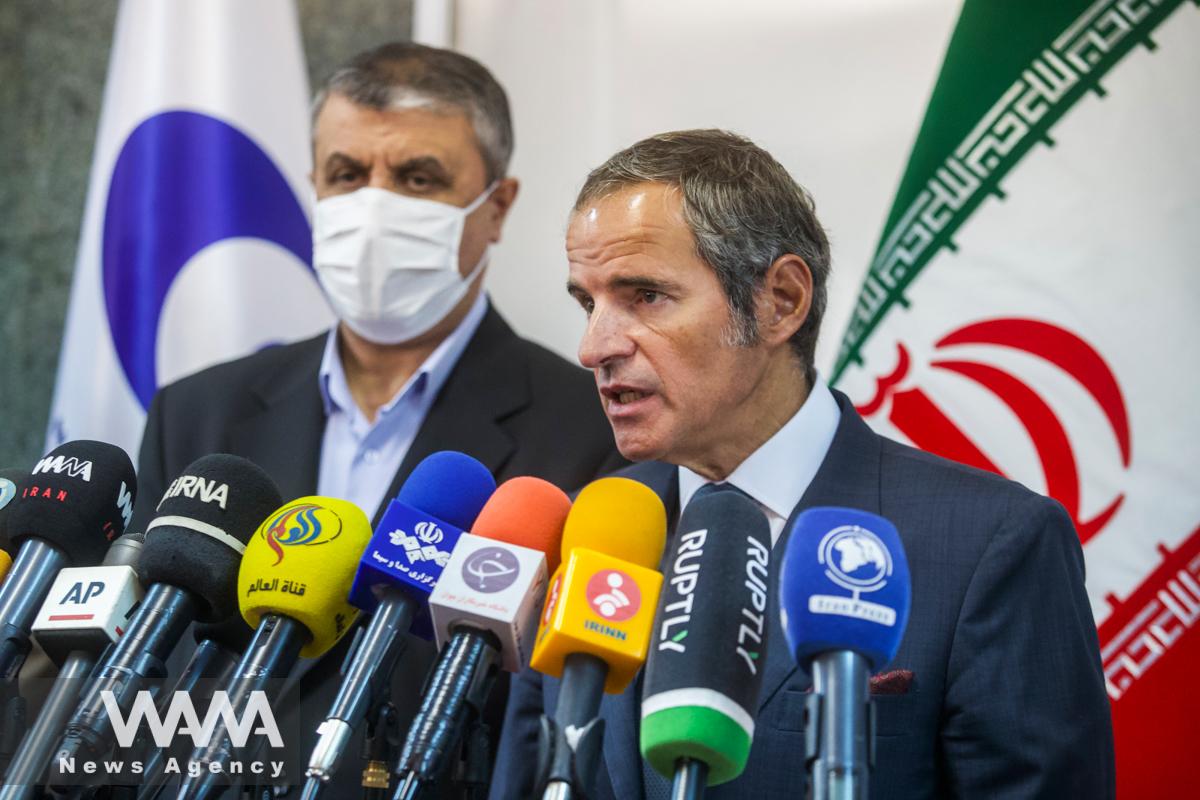 Elsewhere in his remarks, Magnier noted that with former Israeli prime minister, Benjamin Netanyahu, returning to power Iran should not expect the US to return to the JCPOA and to abide by it.

“The US is launching accusations against Iran saying you are not abiding by the deal, the deal that the US has already left since 2018,” he said, adding that with regard to the US’s approach toward Iran attempts to revive the deal is “a waste of time.”

The IAEA, he said, is instructed not to push JCPOA forward at the speed that Iran wanted or perhaps the Americans should have aimed for, that’s why the situation is stagnating.

“Whatever Iran is going to offer to the IAEA is not going to be sufficient, unless the US is willing to return to JCPOA. Basically, Iran is wasting its time,” he said.

He added that all the pressures, including the recent riots that broke out in the country following the death of 22-year-old Mahsa Amini and the IAEA’s recent resolution, are aimed to bring Iran weak to the negotiation table and get Iran to return to the JCPOA without its key demands being accepted.

The US cannot guarantee it does not leave the deal; the Europeans and the US are imposing further sanctions while the negotiations are supposed to be ongoing, so there is really no good intention or genuine will to sign the JCPOA again, he concluded.

The stalemate on the nuclear deal was triggered in May 2018, when former US president Donald Trump pulled Washington out of the accord reached between Iran and the world powers and imposed harsh economic sanctions against the country under the so-called “maximum pressure” policy.

The talks to salvage the agreement kicked off in the Austrian capital of Vienna in April last year, months after Joe Biden succeeded Trump, with the intention of examining Washington’s seriousness in rejoining the deal and removing anti-Iran sanctions.

The talks remain stalled since August, as Washington continues to insist on its hard-nosed position of not removing all sanctions that were slapped on the Islamic Republic by the previous US administration and Washington’s refusal to give a legally enforceable guarantee that it would not leave the JCPOA again.

That has left Iranian negotiators suspicious of the Biden administration’s seriousness in the talks. 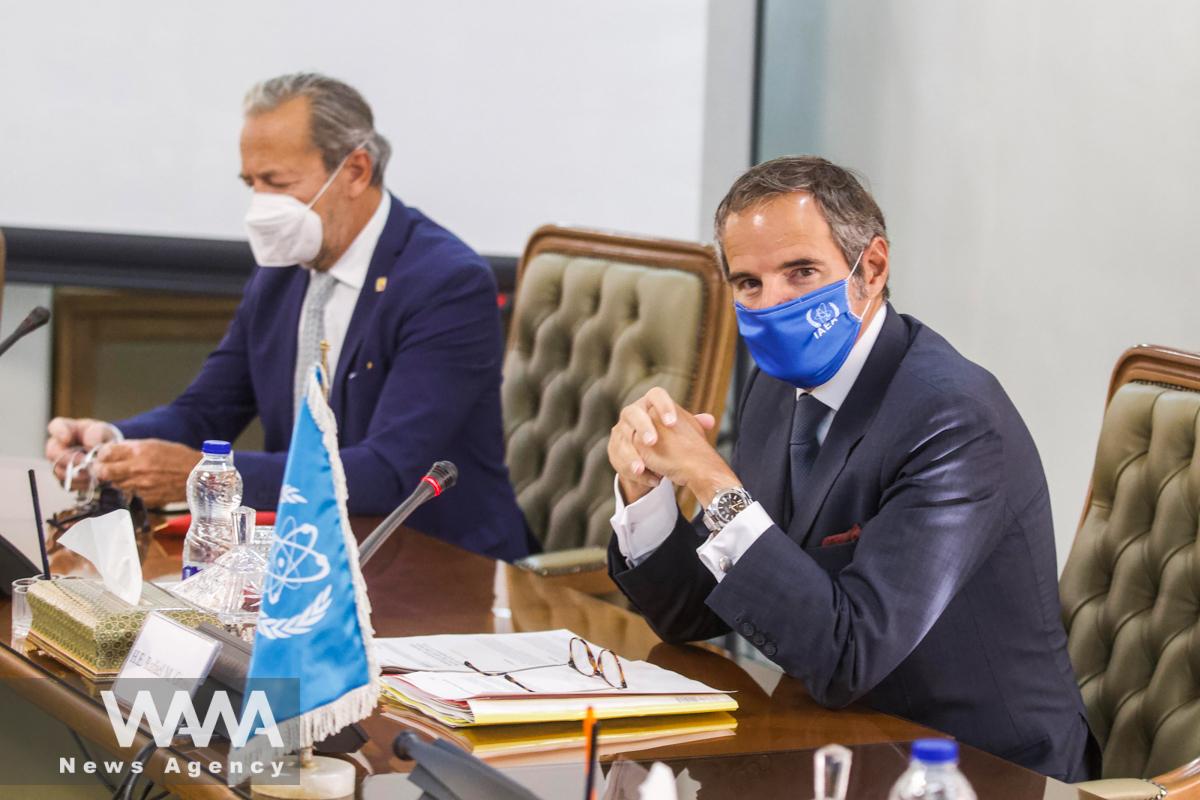 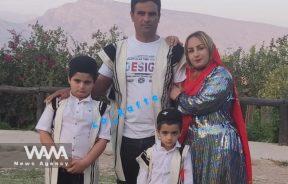 Kian, the child who died in Izeh 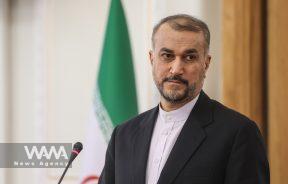 Abdollahian, Three European countries, the United States and the Zionists do not have a proper understanding of the developments in Iran 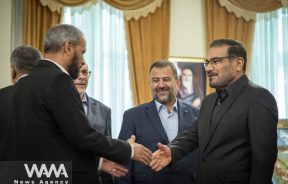