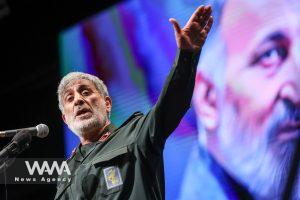 “America will shamefully leave the region and fall into the fate of the Soviet Union. Their study centers confirm this important finding.”

Ministry of Economy: The opinion of this ministry about FATF membership has not yet been announced to the highest authorities of the country

Following the publication of news about the Islamic Republic of Iran’s membership in FATF in some media, the Public Relations and Information Center of the Ministry of Economy emphasized that the Ministry’s opinion on this matter has not yet been communicated to the highest authorities of the country.

In the announcement of the Public Relations and Information Center of the Ministry of Economic Affairs and Finance, it is also mentioned that any decision on this matter will be made after obtaining the opinion of the custodian institutions and summarizing the highest authorities of the country.

Commemoration of the assassination of Gen. Soleimani in Venezuela

In honor of the memory of Martyr Lieutenant General Qassem Soleimani, a mural, depicting a picture of Soleimani alongside the late Venezuelan President Hugo Chavez ornamented with the flags of Iran and Venezuela, was inaugurated in a street in the Venezuelan capital, Caracas. 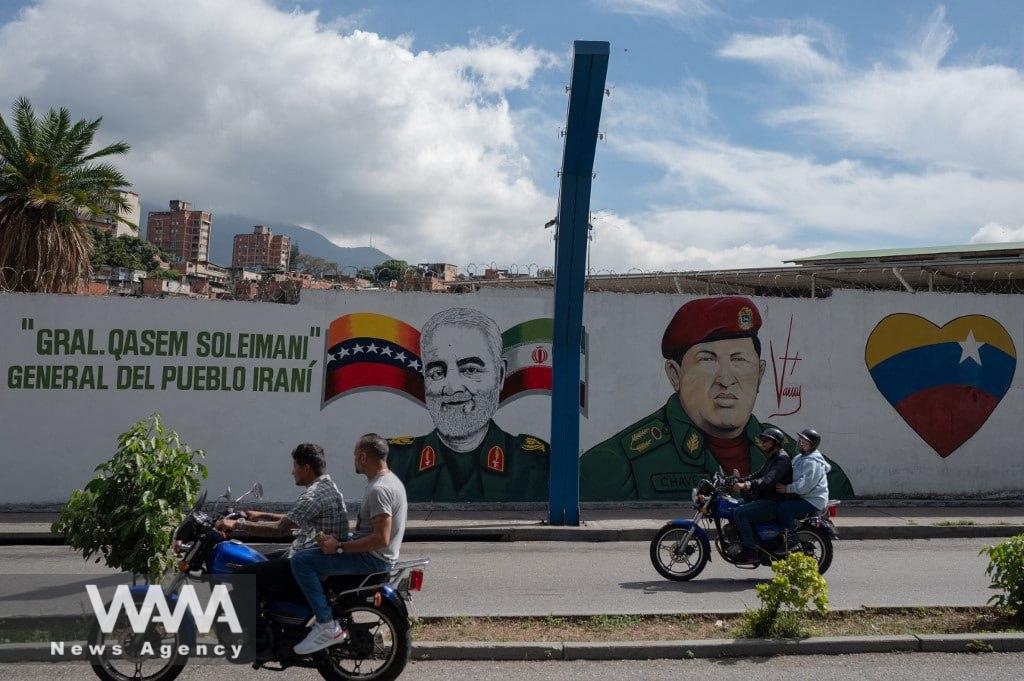 Condemning the sacrilege by the foreign ministers of Iran and Kuwait

Dr. Hossein Amirabdollahian, Minister of Foreign Affairs of Iran, and Sheikh Salem Abdullah Al-Jaber Al-Sabah, Minister of Foreign Affairs of Kuwait, exchanged views on the trend of bilateral relations, regional and international issues, including the recent desecration of Al-Aqsa Mosque by the Zionists and the offensive action of the French publication.

Sheikh Salem Abdullah Al-Jaber Al-Sabah, the Minister of Foreign Affairs of Kuwait, in this telephone conversation, once again emphasized the firm position of the Kuwaiti government towards the Palestinian issue and strongly condemned the recent actions of the Zionist regime in desecrating Al-Aqsa Mosque.

Discovery of 49 weapons in Saqez city 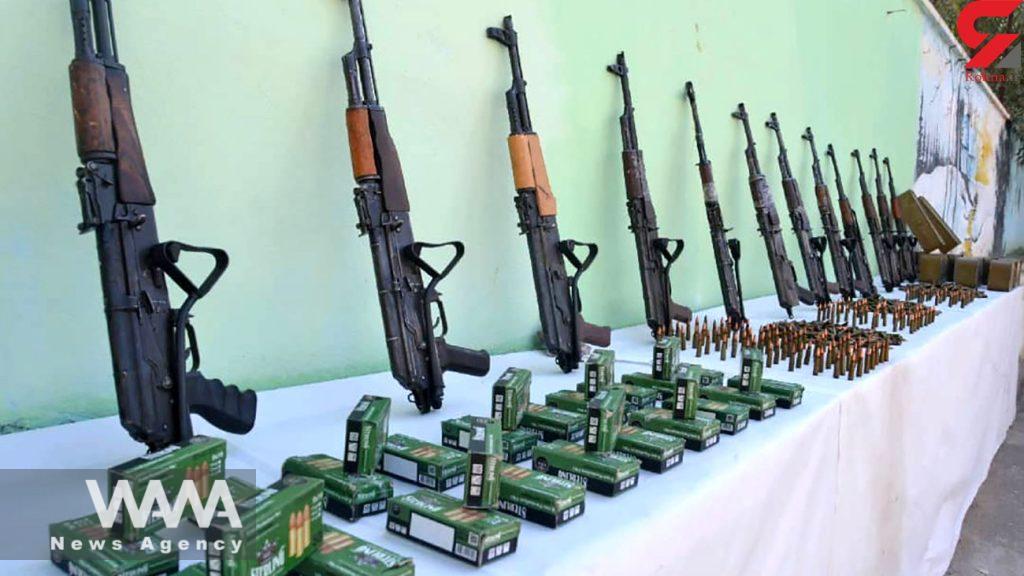 The number of deaths from the coronavirus pandemic in Iran increased to 144,699 with three more Iranians killed by the deadly disease over the past 24 hours, Iran’s Health Ministry announced on Thursday.

Three more Iranians have died from the coronavirus disease (COVID-19) over the past 24 hours bringing the total deaths to 144,699, Iran’s Health Ministry said on Thursday.

83 new cases of infection with COVID-19 were found over the past 24 hours, 32 of whom were hospitalized, it said. The Iranian Health Ministry noted that 7,336,324 patients out of a total of 7,561,624 infected people have recovered or been discharged from hospitals.

143 COVID-19 patients are in critical condition and in intensive care units, it added. 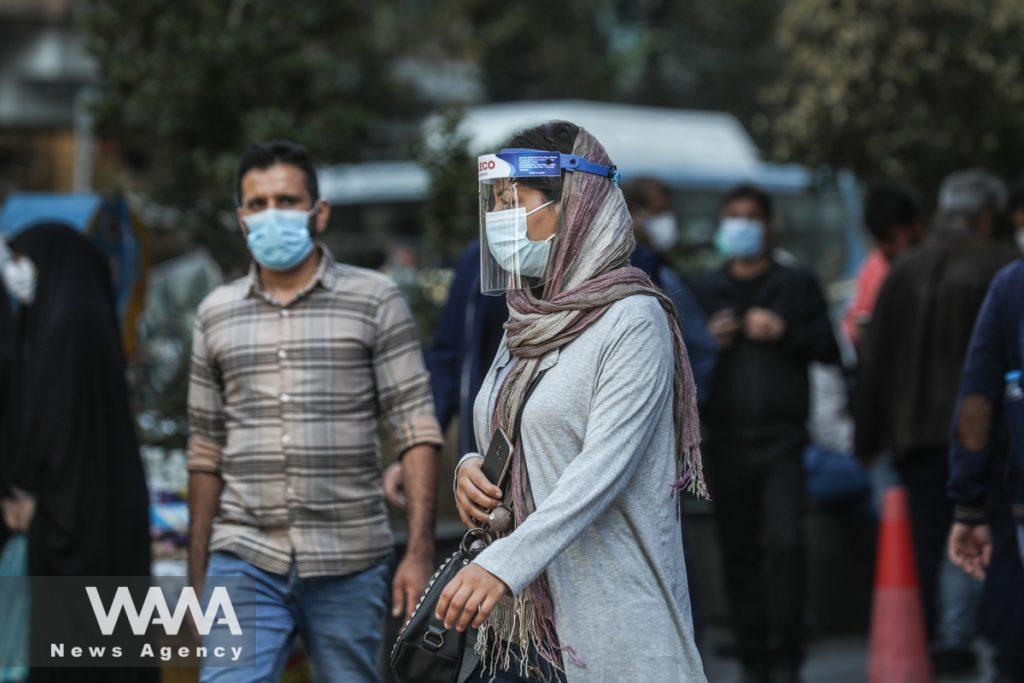 The cry of “Death to America” from Nigeria

On the anniversary of the assassination of the resistance commanders, Nigerian Shiites set fire to the American flag chanting “Death to America” and “Death to Buhari”.

Today, Iran has witnessed widespread snowfall and rain in different provinces. In the northern areas of Tehran, the rain was mostly in the form of snow.

The meteorological orange level warning was also issued due to the intensity of rains. 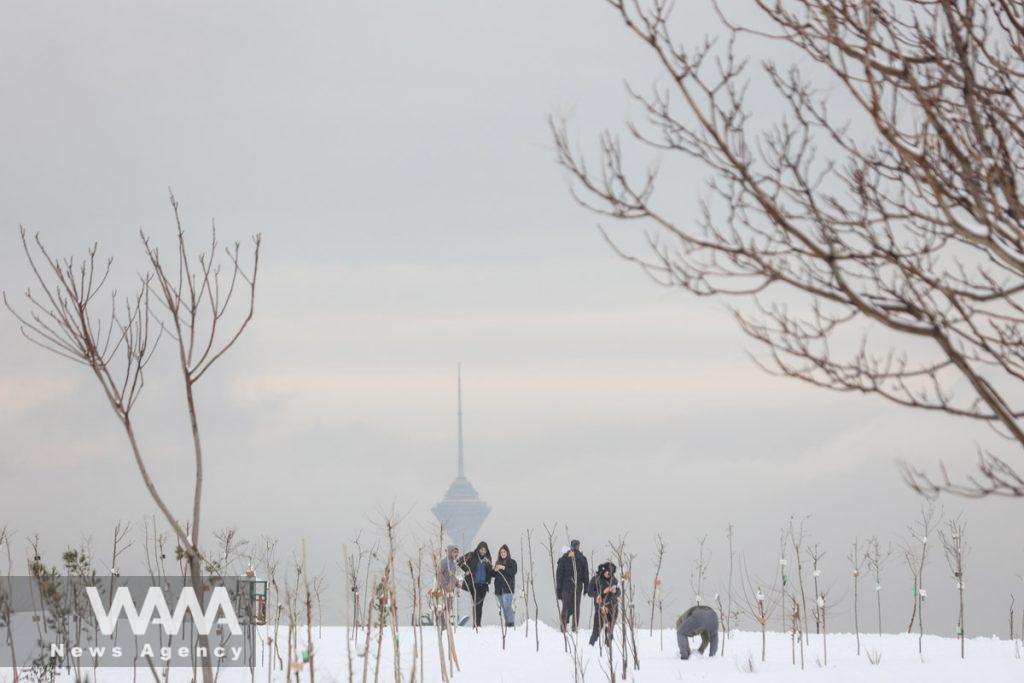 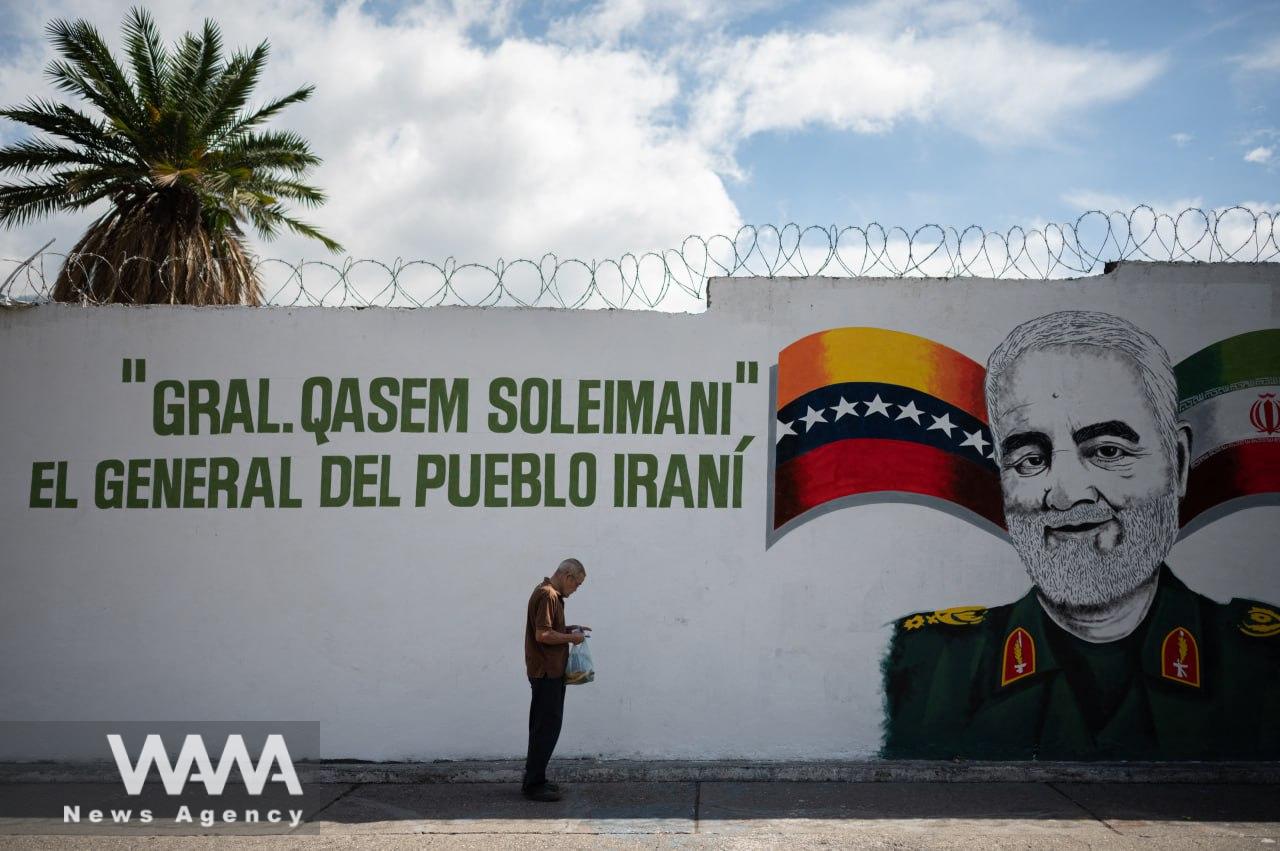