The top nuclear negotiator spoke about the latest developments in removing economic sanctions on Iran: “Negotiation is a process and the process is continuing as no interruption has occurred in the meantime, and the topics are seriously being pursued.”

“The logic of Islamic Republic of Iran is that unfair sanctions imposed by an insane called Trump must be totally lifted,” he said. (JCPOA nuclear deal)

Bagheri pointed out: “Our main objective in the negotiations is to remove sanctions and our talks with the Western parties will be carried out on this basis. 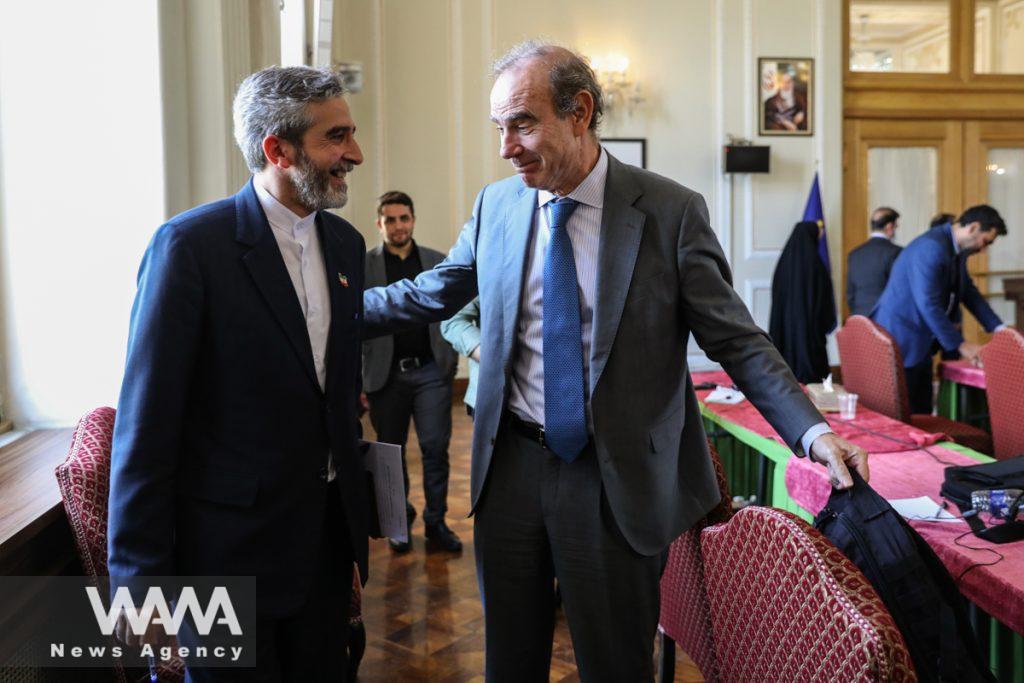 Earlier, Iran Foreign Ministry announced that if the Western parties think that through political pressures as well as psychological and propaganda warfare they can take more advantages out of nuclear negotiations, they are absolutely wrong.

On the other hand, Saeed Jalili representative of the Leader of the Islamic Revolution Ayatollah Ali Khamenei in the Supreme Council of National Security who is not optimistic about the nuclear negotiations, said: “When I was a negotiator, I reiterated several times these talks will come to nothing. The JCPOA was signed with many flaws.”

“While International Atomic Energy Agency (IAEA) declared 15 times that Iran has fulfilled its promises, the US withdrew from the agreement and nothing was achieved after all,” he added.

The former nuclear negotiator stated that the destiny of a country could not be tied to the presidential elections in another country, and it is being said that if Trump hadn’t won the elections, the JCPOA would have continued.

“It is not true, because now Trump has gone and another person has been elected as president, but the actions taken by the U.S. are still the same,” Jalili added. 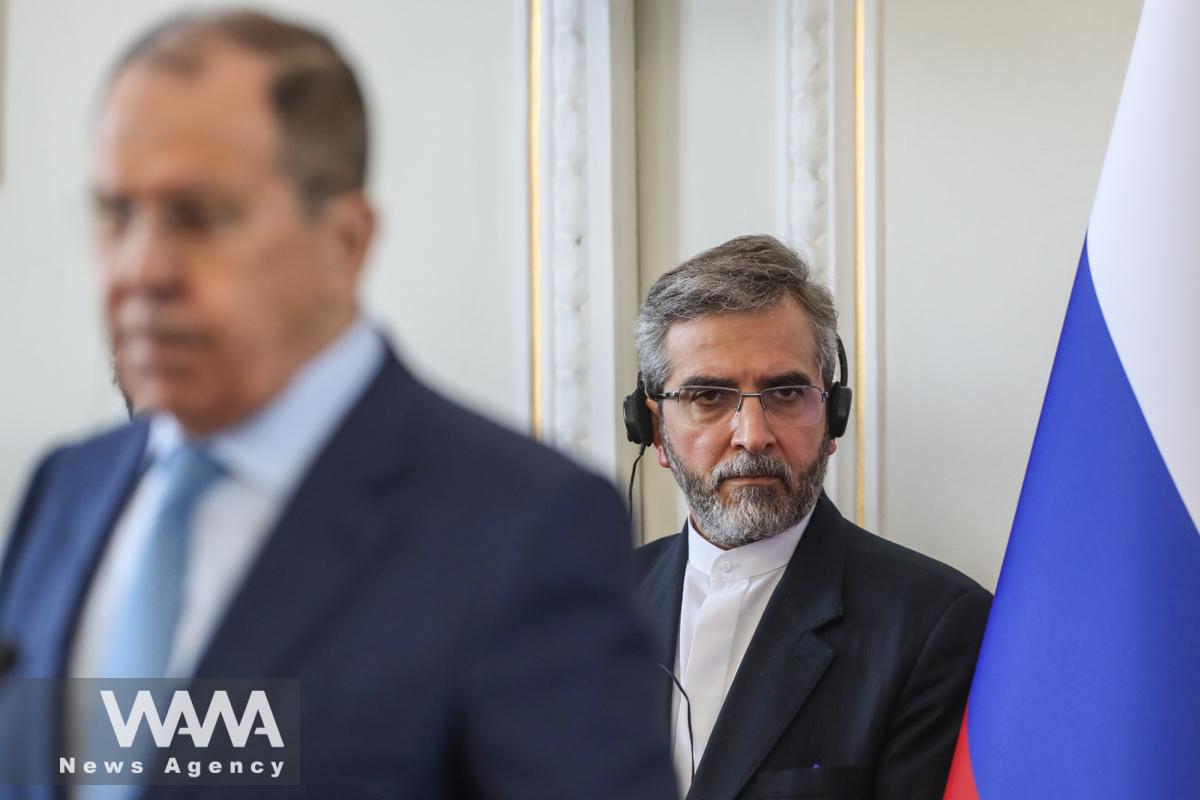