WANA (JAN 14) – Former Deputy Defense Minister Ali-Reza Akbari, an Iranian-British national was hanged in Tehran today on various charges including espionage for MI6 and involvement in the assassination of a late Iranian nuclear scientist.

The Mizan News Agency affiliated to Iran’s Judiciary Branch wrote: “Ali-Reza Akbari, who was sentenced to death on charges of corruption on earth and extensive action against the country’s internal and external security through espionage for the British government’s intelligence service was executed.”

The judiciary says that had a longstanding connection with intelligence officers in Iran and other countries. Therefore, he was sentenced to death due to acting against national security and spying for the MI6 in exchange for receiving 1.805 million euros, 265k British pounds, and 50k US dollars.

A video clip broadcast on the website of Islamic Republic News Agency (IRNA) shows Akbari saying: “They wanted to know about top officials depending on the major developments … for example he (the British agent) asked me whether Mehdi Fakhrizadeh could be involved in such and such projects and I said why not.”

Martyr Mehdi Fakhrizadeh a high-ranking Iranian nuclear scientist who was assassinated in a 2020 attack launched outside Tehran.

The judiciary statement reads: “In 2007, regarding the limitation on his travel and holding meetings, Akbari met a British intelligent officer called George in Tehran who gave him an Apple laptop for secure communication with him. 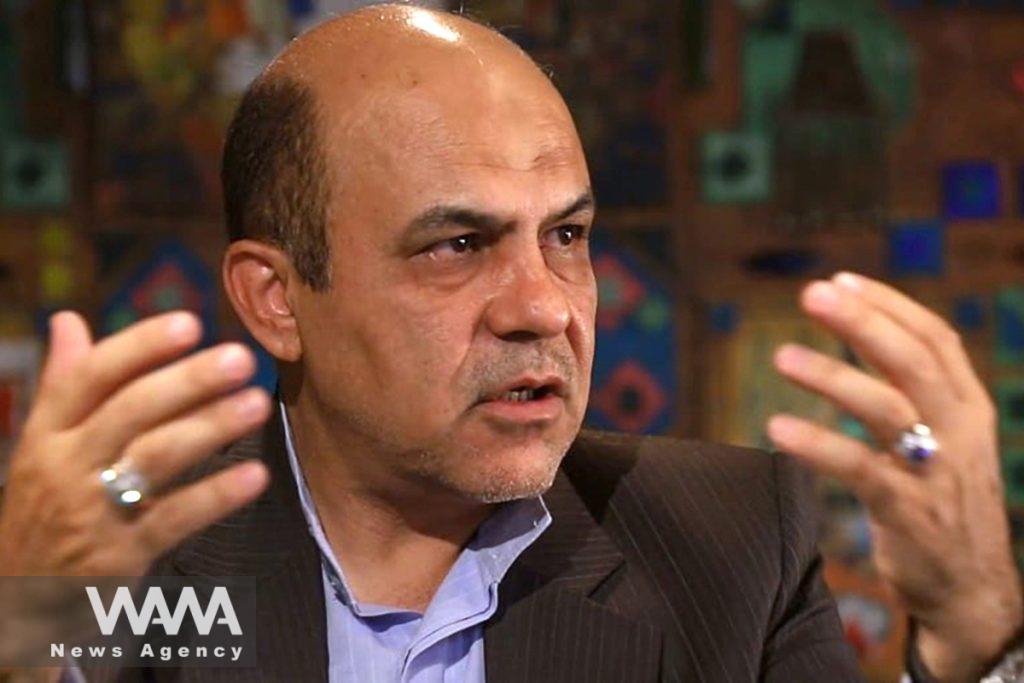 During his meetings and communications with British intelligence officers, Akbari intentionally provided them with key information about Iran in strategic, domestic, regional foreign and defense issues, as well as others about Iranian missile technology, nuclear negotiations and economic subjects related to the sanctions imposed and the country.

In his confessions, the convict admitted that he has replied to over 2000 questions raised by MI6 intelligence on various Iranian issues.

During his cooperation with MI6, Akbari had constant meetings with the Iranian officials receiving their views on different topics and conveyed them to the British intelligence service. He was asking questions, which were in accordance with the requirements of MI6.

Fighting with Iraqi invaders for 70 months during Iran–Iraq War (known in Iran as the Sacred Defense), Akbari was a member of the military entity that implemented the 1988 cease-fire between Iran and Iraq which ended the 8-year battle in 1988.

In 2000 to 2008 Akbari was Deputy Minister of Defense under Rear Admiral Ali Shamkhani- the incumbent secretary of the Supreme National Security Council of Iran- during the presidential term of reformist politician Mohammad Khatami.

After retirement, Akbari turned to business activities. After travelling to the UK and staying there for many years, he received the Indefinite Leave to Remain (ILR), a form of settlement in the UK available to overseas nationals. 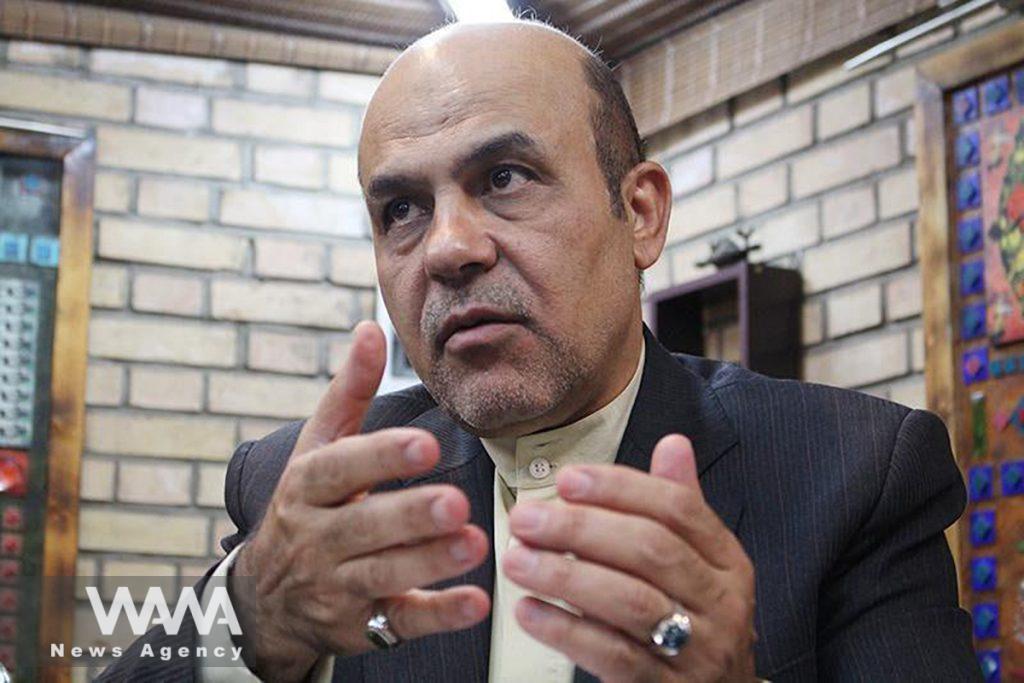 The former Deputy Defense Minister was later invited by General Shamkhani to cooperate with him as advisor, but was arrested in 2019 while travelling to the United Kingdom.

Earlier, Akbari and his family rejected the confessions and denied that he was involved in espionage activities against the Islamic Republic of Iran.

In the meantime, UK Prime Minister Rishi Sunak condemned the execution of Ali-Reza Akbari and called it a “cowardly act.” Also, Foreign secretary James Cleverly said this act would not go unchallenged. 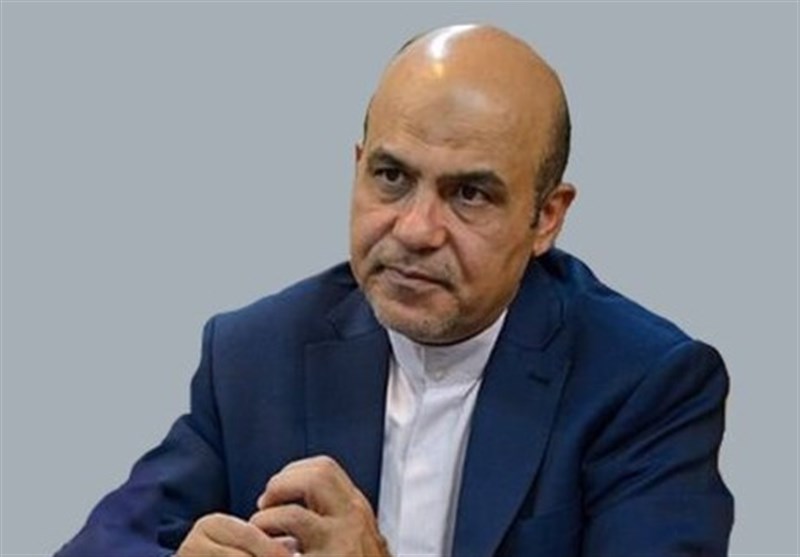