WANA (Nov 18) – Iran’s national football team left for Qatar on November 14 after meeting with Iranian President Ebrahim Raisi.
Iran’s participation in the 2022 World Cup is at a time when the football atmosphere in Iran has been severely affected by the recent protests. Football has become highly politicized and it has made it very difficult for the national team players.

While the mere presence of Iran, England, and the United States in the same group had politicized the atmosphere since the announcement of the groupings, the recent riots in Iran have made it even more difficult for football players not to be affected by the political debates.

Although some athletes had declared their support for the protests in various ways, many of them were under heavy media pressure to declare their position and join the protests. Pressuring players to show their protest during sports matches seems strange coming from a group that otherwise believes political issues should not influence sports.

For example, this same group has criticized the government for years for refusing to face Israeli athletes in sports competitions. While they know that the purpose of this behavior is to support the Palestinian people.

The pressure on the national football team is not limited to this, and the opposition has gone further and has tried different methods to exclude the Iranian team from the World Cup. Although this did not happen in the end and FIFA refused to remove the Iranian national team despite the pressure, the prevailing political atmosphere for the World Cup made one of the most exciting sports events bitter for the Iranian people. An event that could have brought national unity and brought together different groups with different thoughts in support of the national team, has now become a political playground for the opponents of the Islamic Republic of Iran To the extent that it seems that not only the players’ political support for the riots will not satisfy the opposition groups, but they will also be happy about Iran’s defeat against its rivals.

Iran’s President Ebrahim Raisi mentioned these political pressures in his meeting with representatives of Iran’s national football team before their flight to Qatar. Emphasizing that there are those who do not want to see the victory and success of Iranian youth and are looking to disrupt your focus, he said: “Be extremely careful in this regard. Don’t let any issue disturb your focus and spend all your determination and efforts to make your country proud.”

Carlos Queiroz, Iran’s head coach, in his first press conference held in Qatar, in response to a question about the World Cup, said: “Before we entered the tournament, there were various problems, but when the game starts, all our efforts will be on the game, and my opinion is the same as I had in various World Cups. The most important thing for me is football.”

In response to the question that the players may not be able to express their opinions about Iran due to the pressure, he said: “It is not like that and everyone can have their own opinion and they are free in this regard. But my players’ focus is on the games. and the Iranian team, which has participated in the World Cup 6 times, is looking to make history and advance to the second stage of the World Cup. The result is in the hands of God, but we will do our best to make the people of Iran proud successfully.” 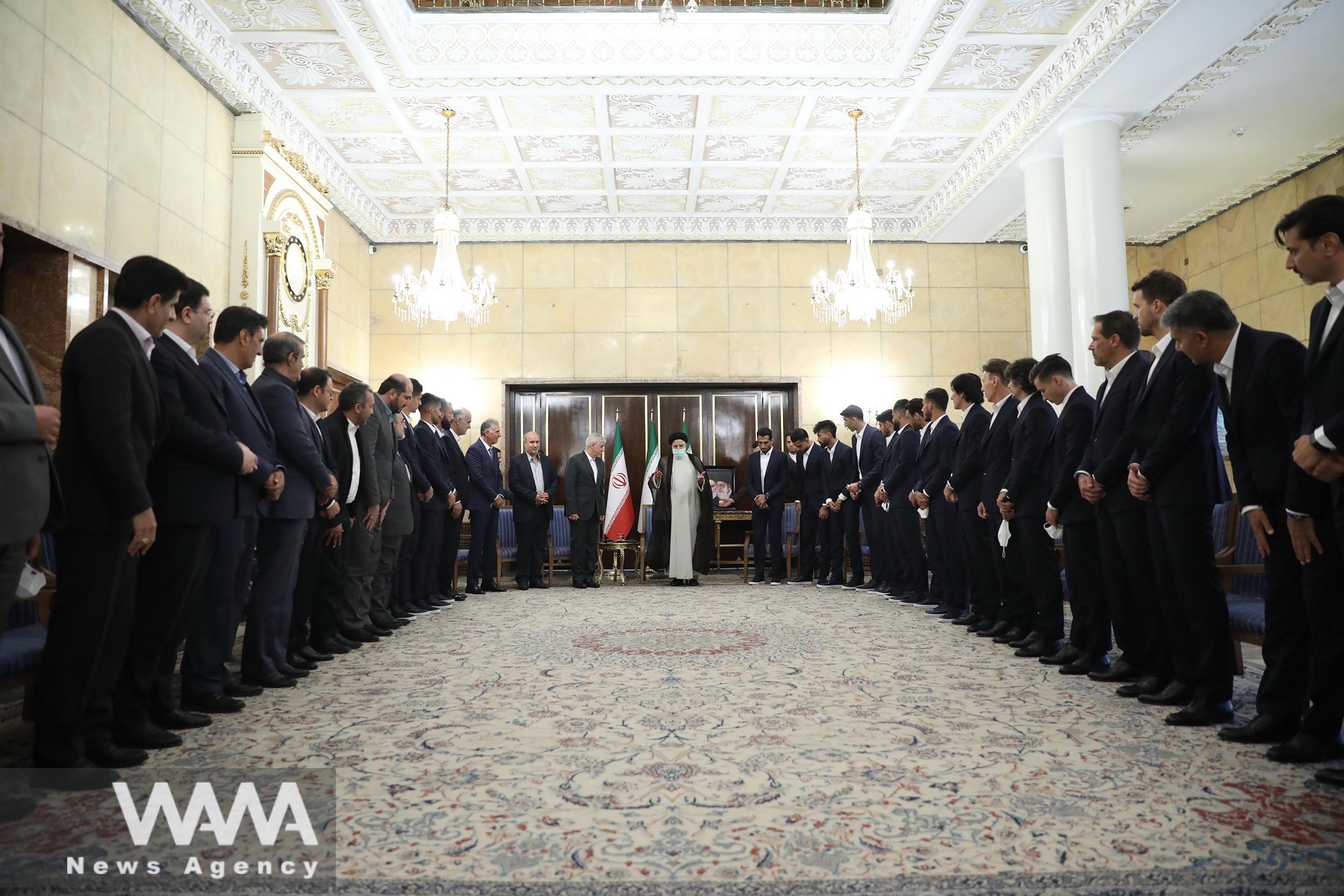 referring to the human rights issues that exist in England, he said: “Think about what happened in your country with immigration,” he said, leaving the room to head onto the training pitch.

The national team has participated in the World Cup with 24 players and will play its first match against England on November 21. It remains to be seen whether politics will affect the players or whether they will succeed in winning the matches despite the political pressures of the opposition groups. 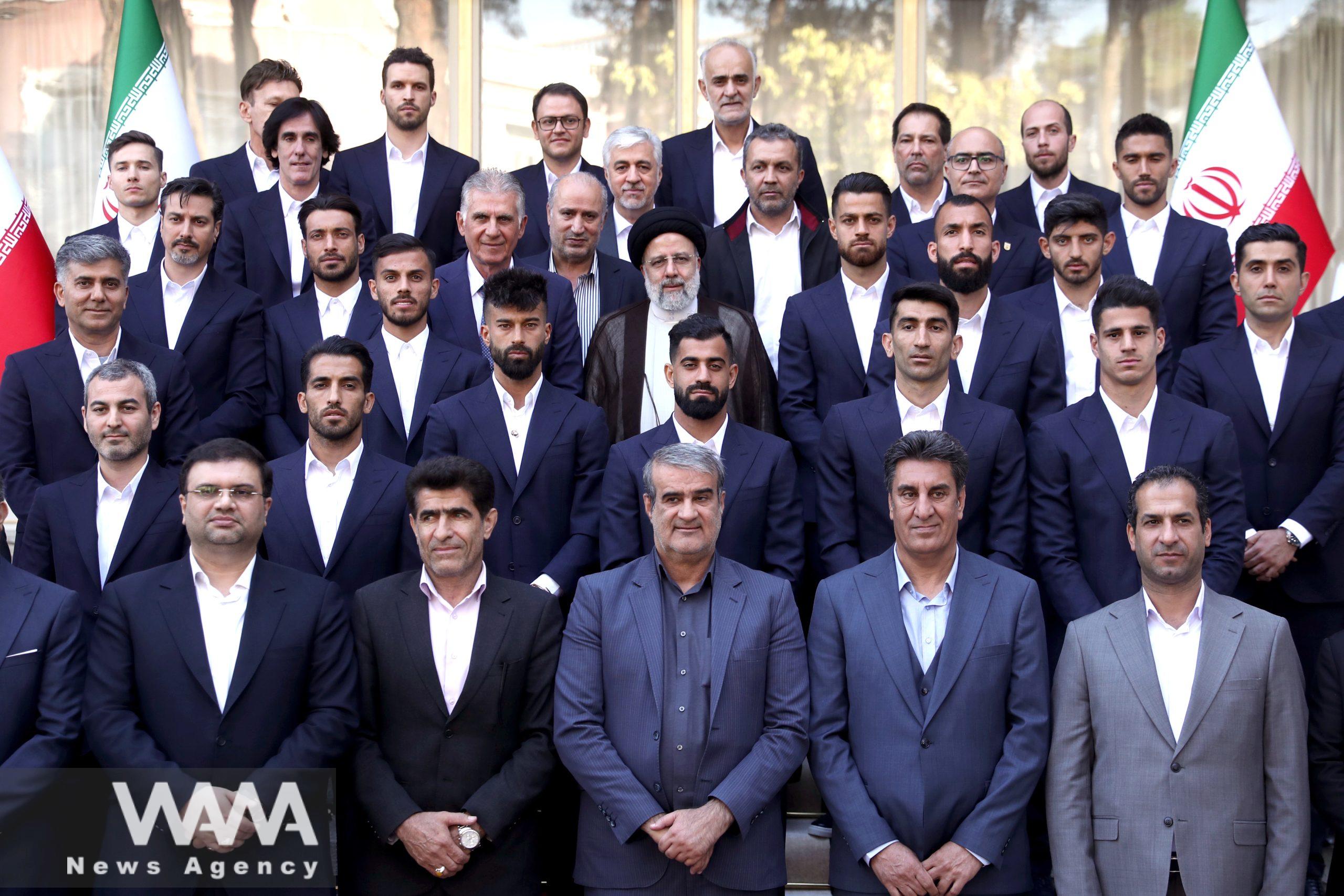 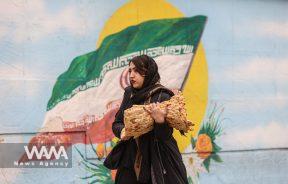