WANA – A lawmaker Mehrdad Vais-Karami urged Iranian officials today to provide for the academic education of Afghan girls in Iran who have been deprived of such a right by Taliban in their own country.

He stressed that based on the Islamic teachings there is no difference between men and women in respect to education and people should obey the God’s orders in such a matter.

The call by Vais-Karami comes after Taliban rulers ordered an indefinite ban on university education for the women of that country. The order includes all universities whether governmental or private.

The Iranian MP underscored that actions taken by the Taliban or other authorities to prevent women from higher education are not in line with the religious rules and the tradition of the infallible household of the great Prophet of Islam Mohammad (PBUH). 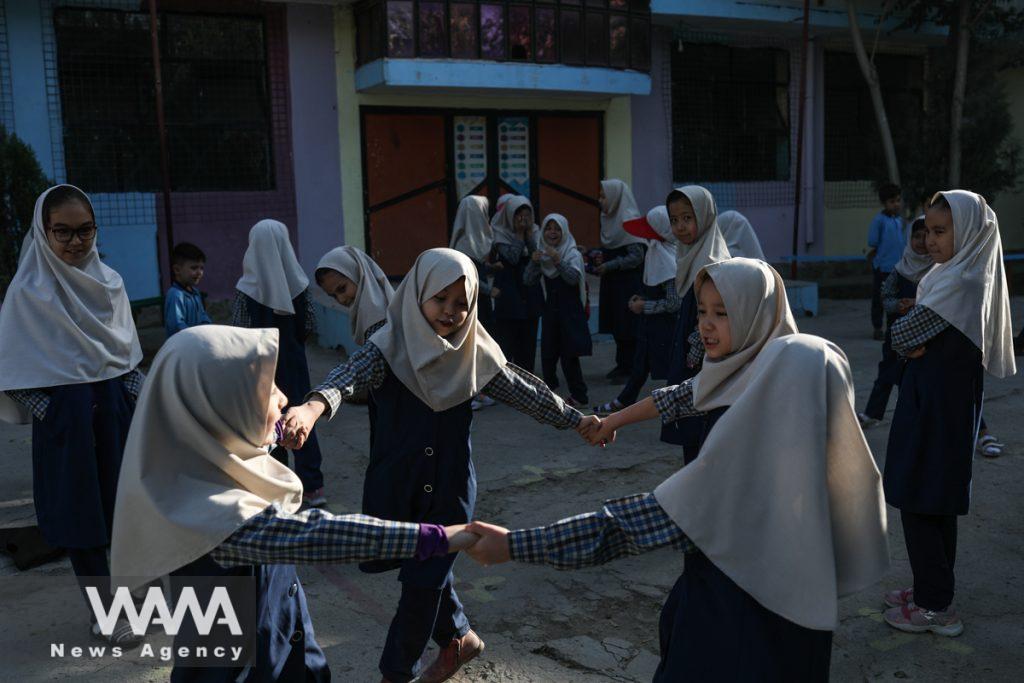 Referring to the historical commonalities of Iran and Afghanistan, he said: “First of all, it’s better to convince Taliban rulers to annul their decision on banning university education for Afghan women, and second, Iran can prepare the ground for Afghan girls to pursue their higher education.

“One of the methods to improve cultural interaction with other countries is cooperation such as offering sponsorship. that the Islamic Republic of Iran should do whatever it can to assist the Afghan women because of the common cultural and Islamic background,”

“When foreign students study at Iranian universities, they can become familiar with the Iranian culture, so they can turn into appropriate promoters of the cultural and religious aspects of the Islamic country,” he noted.

The legislator went on to say that Iran can ask for funds from international organizations to avoid extra burden in the current economic situation.

The ban on higher education comes less than three months after thousands of girls and women sat university entrance exams across the country, with many aspiring to choose engineering and medicine as future careers.

The decision was announced by Neda Mohammad Nadeem, an Afghan politician and current Police Chief of the Nangarhar province “You all are informed to implement the mentioned order of suspending education of females until further notice,” said the letter signed by the Minister of Higher Education.

The ministry’s spokesperson, Ziaullah Hashimi, who tweeted the letter, confirmed the order in a text message. 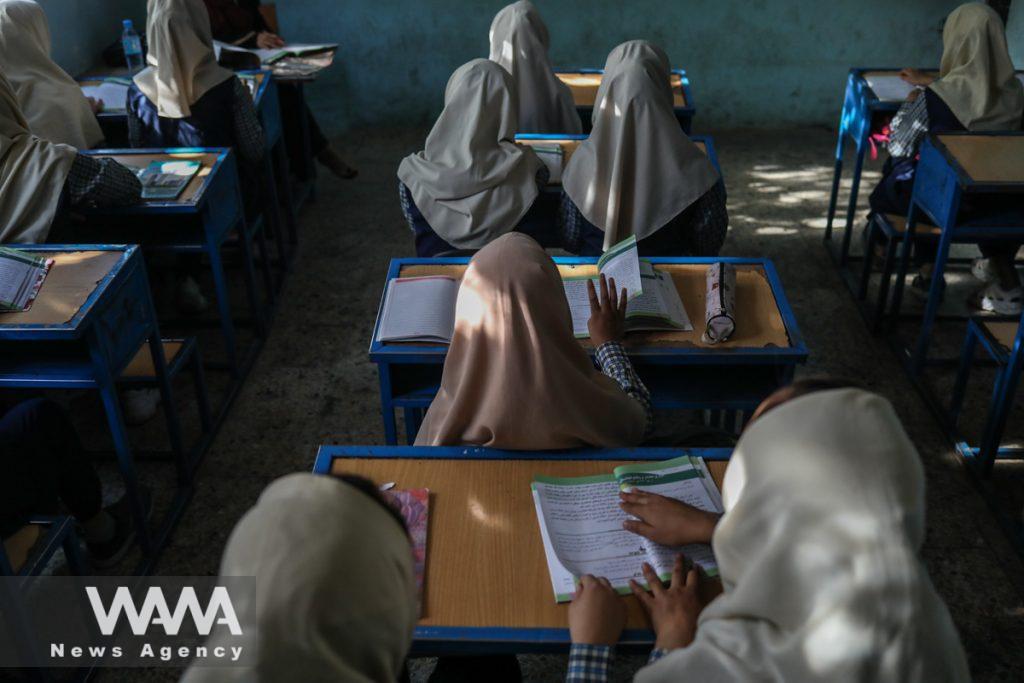 A female lecturer in Afghanistan who used a pseudonym for fear of retaliation told Guardian: “My female students are distraught and I don’t know how to console them.”

“One of them moved to Kabul from a remote province, overcoming so many hardships, because she got into a prestigious university here. All her hopes and dreams were crushed today,” she added.

After the takeover of Afghanistan by the hardline Islamists in August last year, universities were forced to implement new rules including gender-segregated classrooms and entrances, and women were only permitted to be taught by female professors or old men. 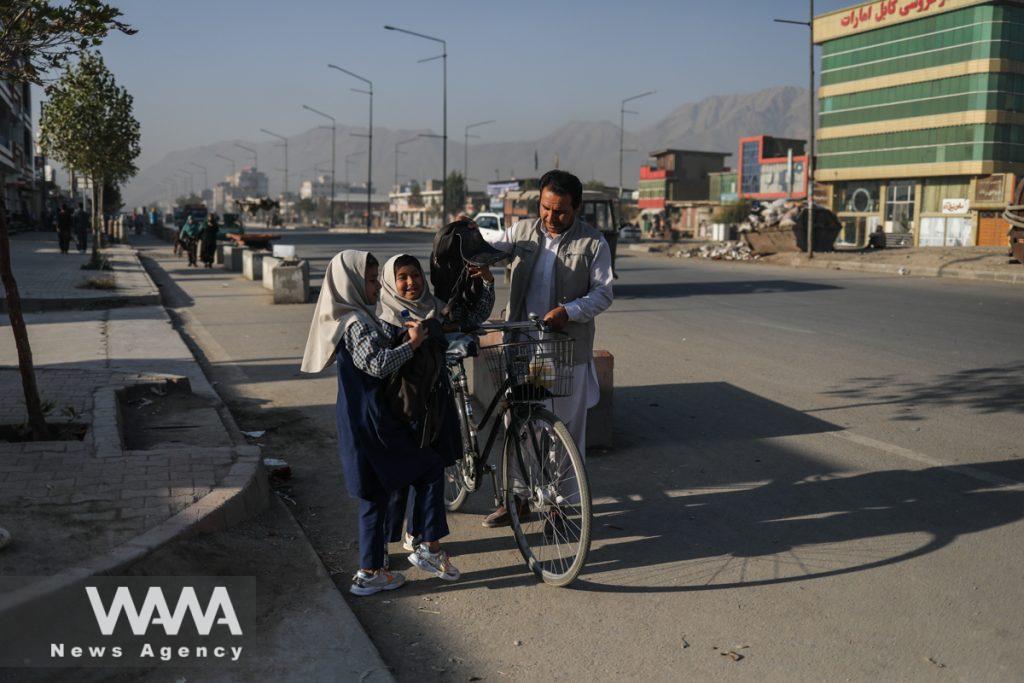 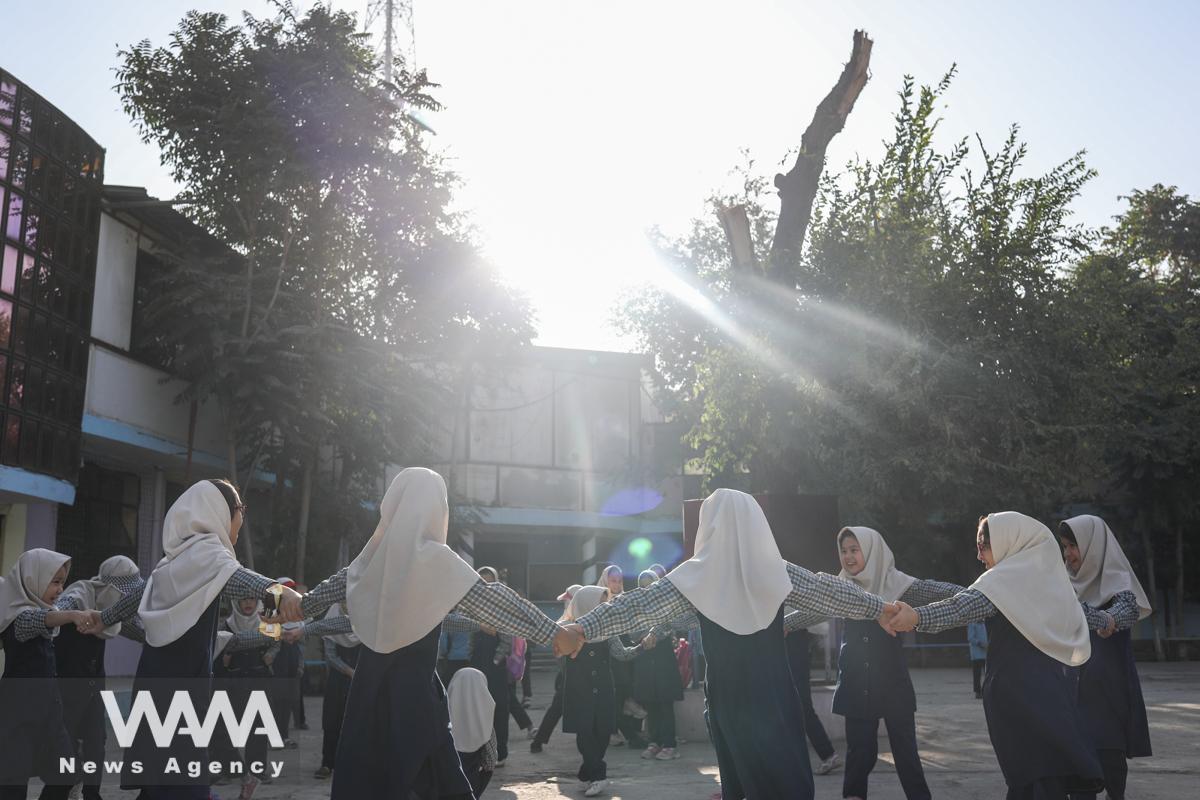