WANA – Minister of Communication and Information Technology of Iran Isa Zare’pour said that the government welcomes satellite internet such as Starlink, but they must accept the Islamic Republic of Iran’s rules.

Zare’pour who was speaking to media on the sidelines of a cabinet session on Wednesday, added: “There are 3,000 villages in Iran that have yet to be connected to the Internet, and they will enjoy internet after such an action is taken.

During the recent protests and unrests in Iran, a number of social media above them WhatsApp and Instagram were blocked. Furthermore, according to the reports, the slowed down internet speed has damaged many businesses, however the internet was not permanently disrupted except in a few cities. The government later said that if the unrests ends, the internet speed will back to normal.

Meanwhile, efforts where made to provide access to the Internet from outside, particularly via satellite internet constellation Starlink. Elon musk, the owner of SpaceX, the operator of Starlink recently said that about 100 internet terminals are active in Iran which is still a limited amount. 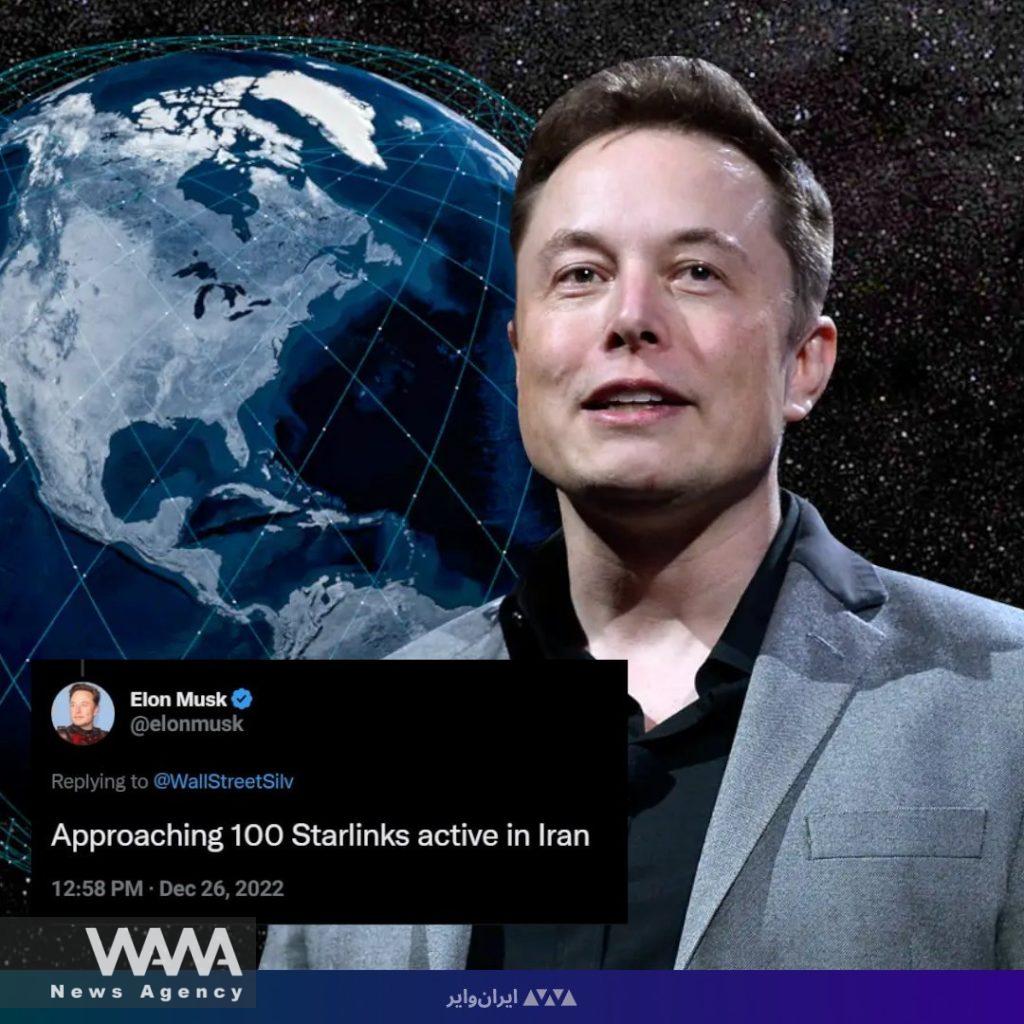 Iran believes that many of the riots that occur inside the country are supported and managed by intelligence services and some governments outside the borders. Countries like Israel, America, European and even Saudi Arabia gave the most support to the rioters in the recent protests through cyber space. (Starlink)

Iranians have realized that one of the best ways to cut off the connection between the rioters inside and their supporters outside the country is to manage cyberspace and control the Internet. This experience has been effective in previous riots and they have been able to prevent possible damage to a large extent. 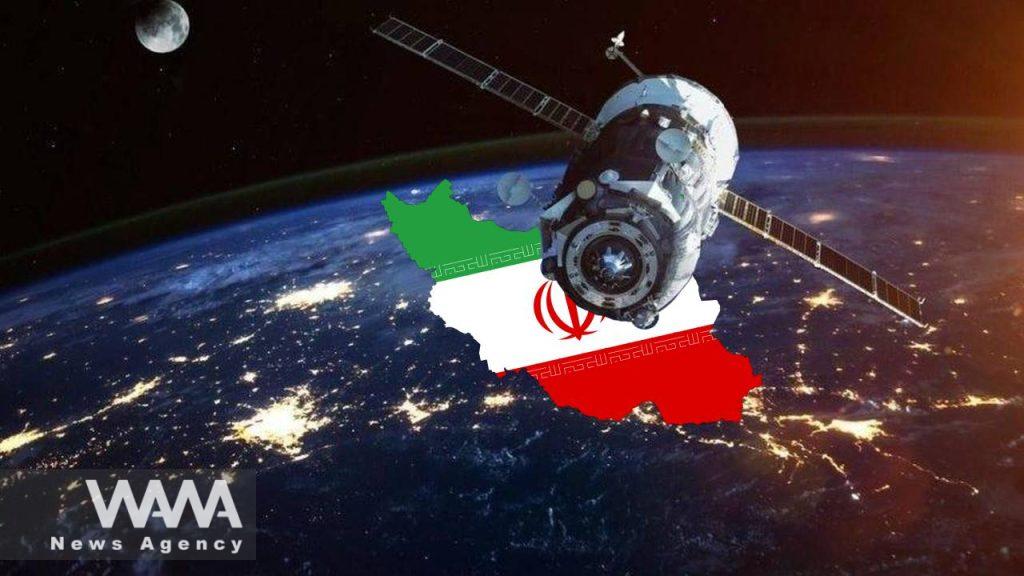 Iran became the second country in the Middle East to be connected to the Internet in 1993, and since then the government has made significant efforts to improve the nation’s ICT infrastructure.

As of 2016, simply 40 percent of content used by Iranian Internet citizens are produced in the country. Iranian officials have accused U.S.-based technology companies such as Google, Twitter and Microsoft of working in tandem with U.S. authorities to spy on Iranian online trends, search behavior, social networking sites and e-mail. These companies have denied those allegations.

MORE ABOUT INTERNET IN IRAN 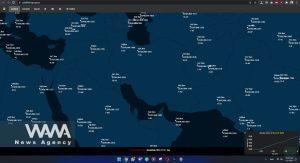 Since 2005 the Iranian government has been developing its “National Information Network” to tighten its control over content as well as increasing speed. The project, which is separate from the World Wide Web. This network will be separated from the rest of the internet, specifically for domestic use. Creating such a network would prevent unwanted information from outside of Iran getting into the closed system. 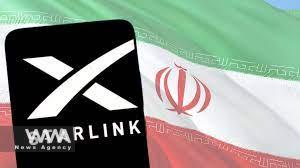