Is recent China-Saudi Arabia agreement, a challenge for Iran?

WANA (DEC13) – In his recent three-day visit to China-Saudi Arabia’s leader Xi Jinping met both King Salman bin Abdul-Aziz Al Saud and his heir, Crown Prince and Saudi Prime Minister Mohammed bin Salman. Their negotiations led to an agreement on “comprehensive strategic partnership agreement” and twelve agreements as well as memoranda of understanding on various topics such as hydrogen, economic development and direct investment signed by both parties on Friday.(partnership of China and Saudi Arabia)

The new partnership of China and Saudi Arabia makes sense while the former is the largest crude oil importer in the world and the latter is the biggest provider of the material and is currently at the helm of the powerful OPEC+ producers’ alliance.

The gap between the longtime allies Saudi Arabia and the United States has deepened over different issues such as U.S. accusations against the kingdom over the murder of the dissident U.S-based Saudi journalist Jamal Khashoggi as well as Washington’s constant stress that OPEC and Saudi Arabia in particular should provide more crude oil material for the market in the aftermath of Russia’s invasion to Ukraine which Led to a sanction on Russia’s crude exports. The U.S. initiative was not welcomed by OPEC as the organization has already reduced oil production by 2 million barrels a day since November. At the same time, China is taking advantage of the situation, boosting its ties with oil-rich Arab countries in the Persian Gulf as a part of a constant plan to improve its economy as a developing energy-hungry country.(partnership of China and Saudi Arabia)

A part of the China-Saudi Arabia joint statement reads: “The People’s Republic of China welcomed the Kingdom’s role as a supporter of the balance and stability in the world oil markets, and as the reliable major exporter of crude oil to China.”

Meanwhile, as well as expanding bilateral ties between China and Saudi Arabia, the former, a strategic ally of Iran, and the latter, a regional enemy; what has appeared as a sign of warning to the Iranian statesmen are two other parts of the statement which refer to Iran’s nuclear program and the sovereignty of the Islamic Republic over three Persian Gulf Islands. 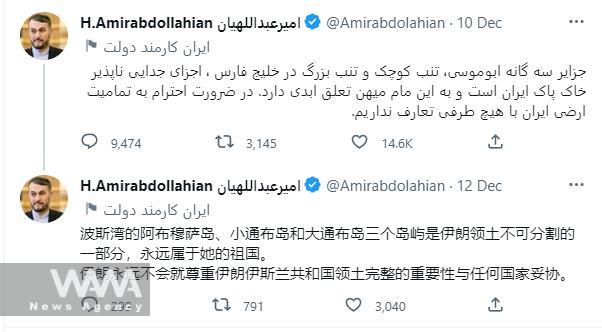 The tweet of Iran’s Foreign Minister, Amir Abdollahian, in opposition to the joint statement of the leaders of China and Saudi Arabia – Social Meida / WANA

Both China and Saudi Arabia stressed that they will continue their joint cooperation to ensure the “peaceful nature of Iran’s nuclear program” and urging Tehran’s cooperation with the International Atomic Energy Agency.

They further said the issue over the three Iranian islands should be resolved through negotiations between Iran and the UAE within the framework of the rules set by the international law.

In an immediate response, Iran’s Foreign Ministry spokesman Nasser Kanaani said Chinese ambassador to Iran Chang Hua was summoned to be informed of Iran’s “strong displeasure” with the joint statement of China and the Gulf Cooperation Council (GCC) countries.

During a meeting with Chang Hua, the Asia-Pacific assistant of Iran’s Foreign Ministry expressed Iran’s dissatisfaction with the joint statement of China and Saudi Arabia about the sovereignty of Iran over the three Persian Gulf islands of Abu Musa, the Greater Tunb, and Lesser Tunb stressing that these islands are inseparable parts of Iran and like any other part of the country are not negotiable.

In reply, the Chinese ambassador said that his country respects the territorial integrity of Iran and the joint statement was made to help peace and stability in the region and using dialogue as a way of resolving the issues. 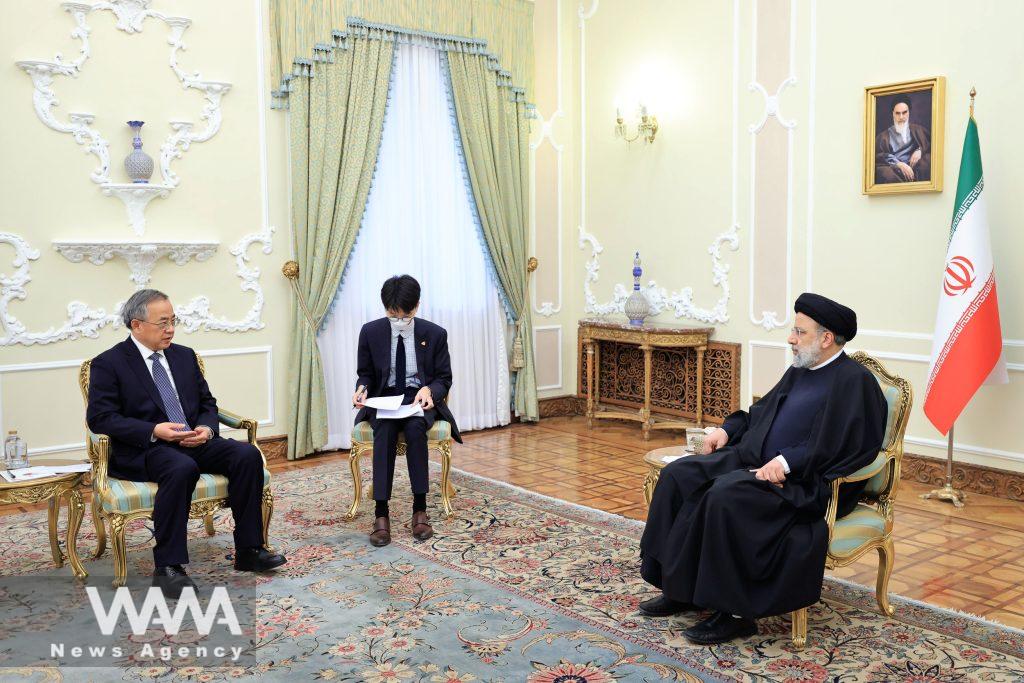 In another sign of displeasure over the statement made in Riyadh, the managing editor of Iran’s state-run newspaper Kayhan Hossein Shariatmadari lambasted the statement by comparing the case of Taiwan and the three Persian Gulf Islands addressing Xi Jinping by saying: “Along with The US allies in the region, you questioned the proven and indisputable sovereignty of Iran over the three Islands. Doesn’t such a unison mean that you also give a right to the United States to question the sovereignty of China over Taiwan and regard it as a negotiable issue?”

In addition to being allies in the region as Tehran has turned a blind eye to the issue of the persecution of Uyghurs, a Muslim ethnic group in China, Iran has an agreement with China called the 25-year Cooperation Program or Comprehensive Strategic Partnership between I.R. Iran, P.R. China on the further development of the two countries’ ties which was signed in Tehran by the Chinese and Iranian foreign ministers on 27 March 2021. The final details of the agreement have not officially been announced. 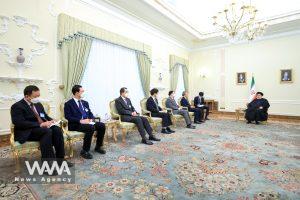 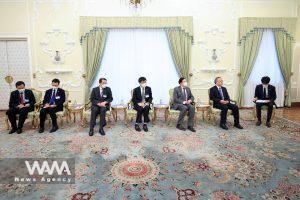 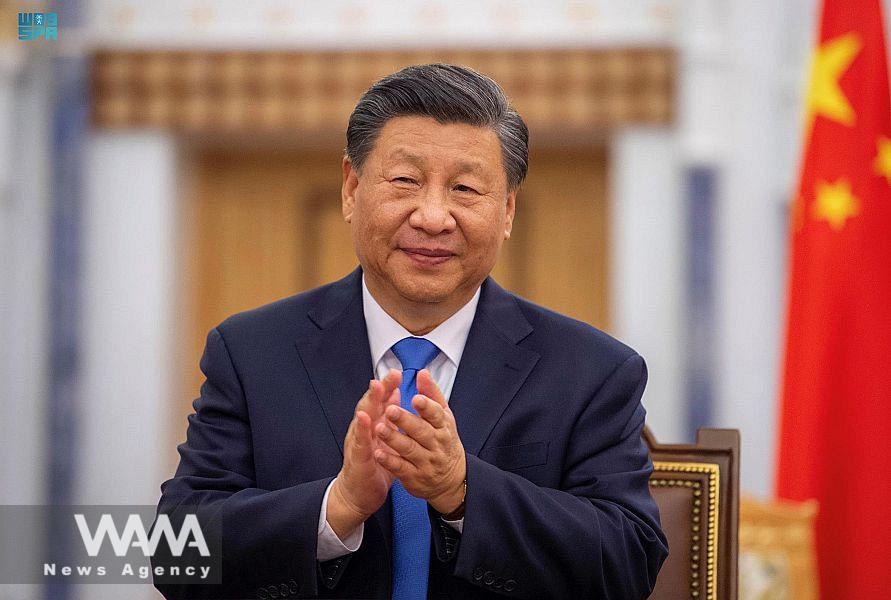