Islamic hijab in an aura of ambiguity

WANA (Nov 30) – The type of women’s clothing in Iran has changed since the death of Mahsa Amini and the protests that followed. These days, in the streets of Iran’s big cities, women’s dressing is not the same as before, and we see some of them in public places clothing like westerners. Walking in the street without a scarf, without a beanie, without a skirt, without manteau. it is better to say that it is a class of hijab that cannot be called an Islamic hijab. MORE 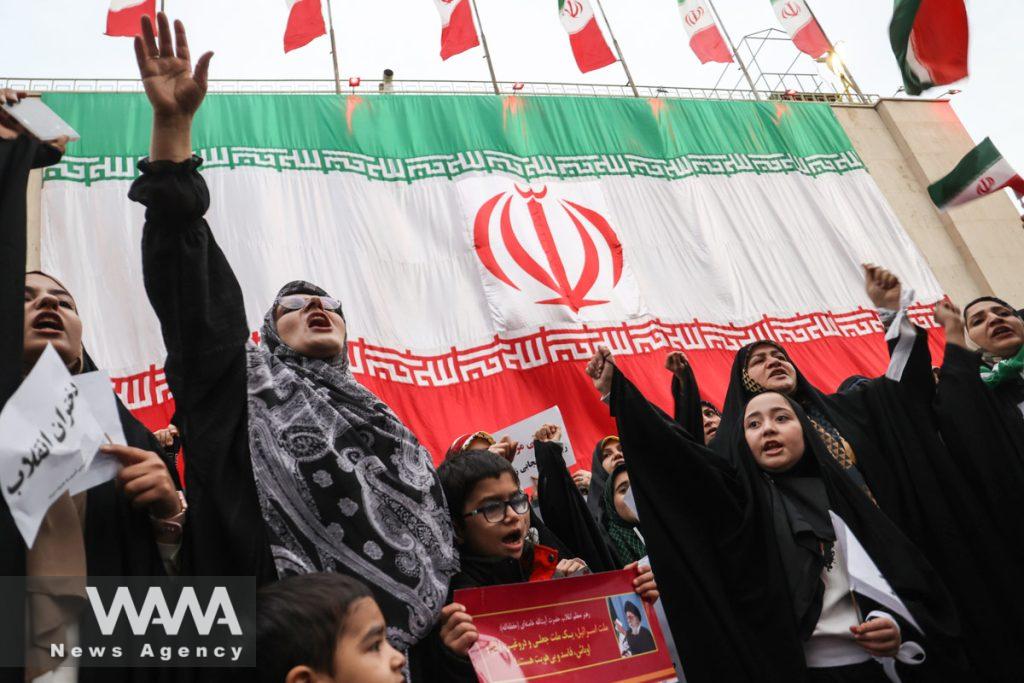 There has been no news of strict hijab in Iran for years, and some Iranian women appear on the streets even more fashionable than women in other Islamic countries in Iran’s neighborhood. Even many Shiites from other countries objected to the Western style of clothing of some Iranian women when they traveled to Iran. While some fans of western culture in Iran wanted more freedom in the type of dress code.

It can be said that in all the years that have passed, the protesters wanted to promote a harsh image of the Islamic Republic on the issue of hijab, while such strictures were not applied much in the street, or if the moral police were involved in some cases, more It had a theatrical aspect, which often led to the complication of the issue of the Islamic hijab. According to the belief of many people in Iran, police measures in the category of hijab after four decades have not made the clothing of Iranian women more Islamic. It may have been able to cover the rapid growth of westernization, but it has not been very successful in making more women wear veils. 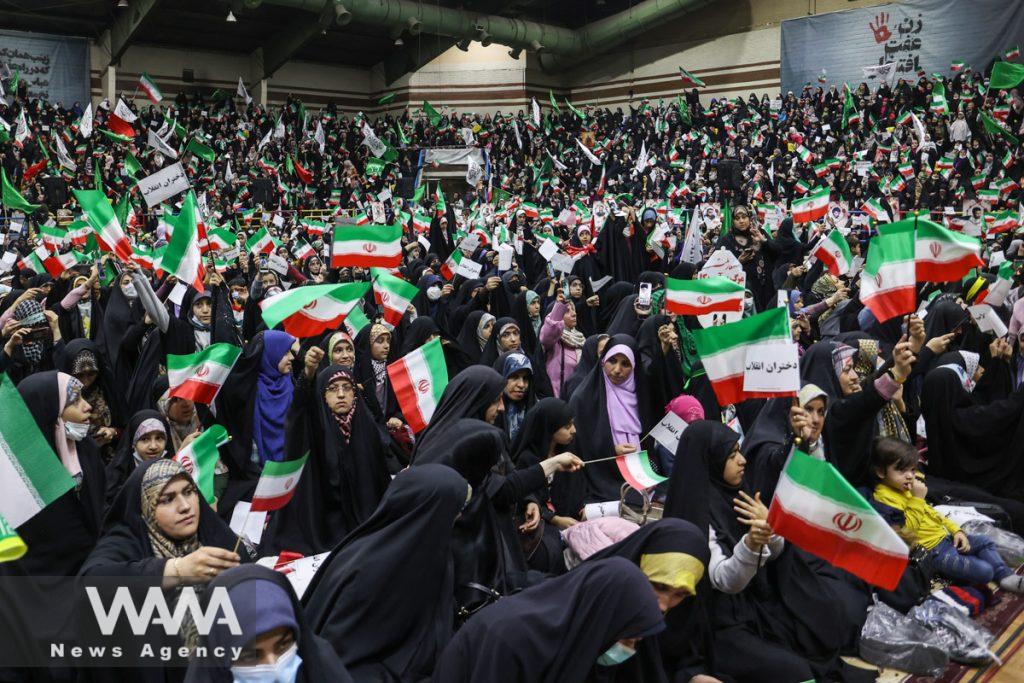 Everyone who has traveled to Iran at least in the past decade knows that women who did not believe in the Islamic hijab, designed and implemented a type of hijab that not only did not restrict them, but was also more fashionable. Basically, one of the reasons that these days we don’t see a very strange reaction from people after seeing women without hijab in the streets can be that people don’t see any special difference in terms of women’s clothing before and after these protests. They believe that even before these protests, the dress code of these women was not Islamic or accepted by an Islamic society. 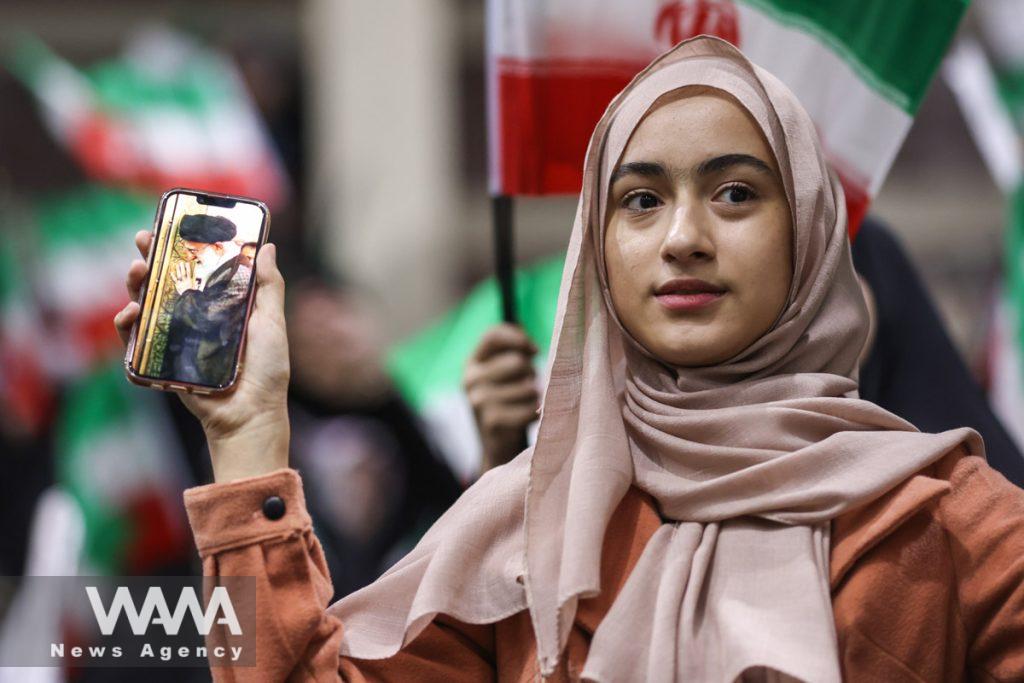 The supreme leader of Iran, Ayatollah Khamenei, said in a speech years ago that the tenth priority of the Islamic Republic of Iran is the issue of hijab and not the first preference. Of course, this does not mean that the government is in favor of not wearing the hijab, or that it accepts the current state of hijab in the society. 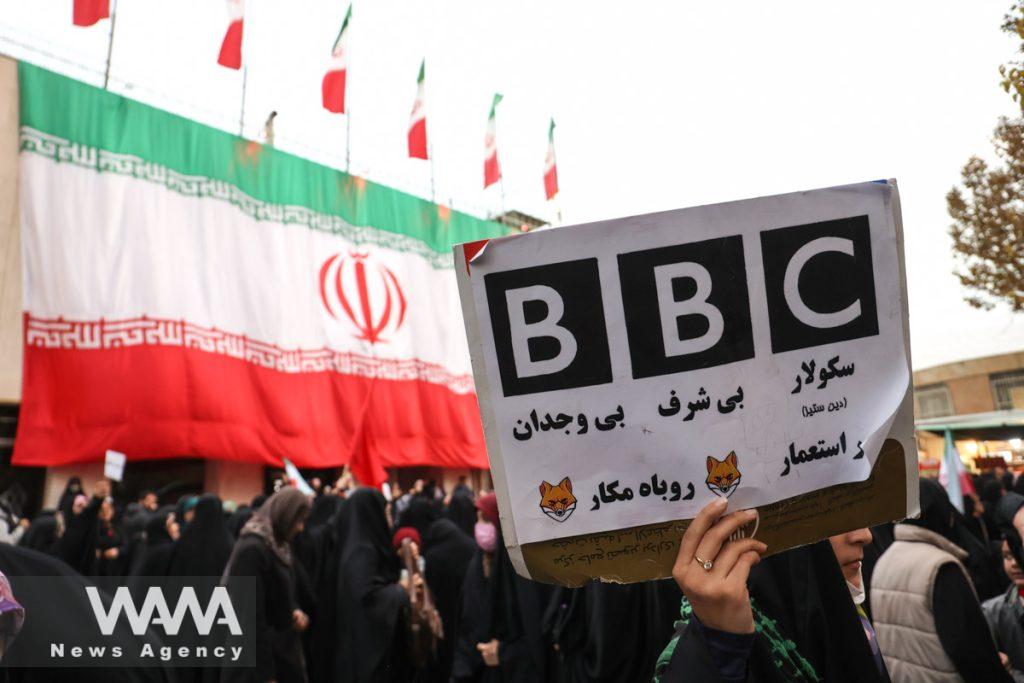 The strange thing is that although we haven’t had a single document regarding the government’s dealings with those who wear not veils during over seventy-odd days, and practically women can appear in the street in any way they like, but the acceptance of not wearing the veil has not been very high. Many opponents of compulsory hijab still dress in the previous style. It is a correct finding that the number of opponents of mandatory hijab in Iran is high, but no one paid attention to the fact that opponents of mandatory hijab in Iran are not necessarily in favor of not wearing hijab or western-style dress code. 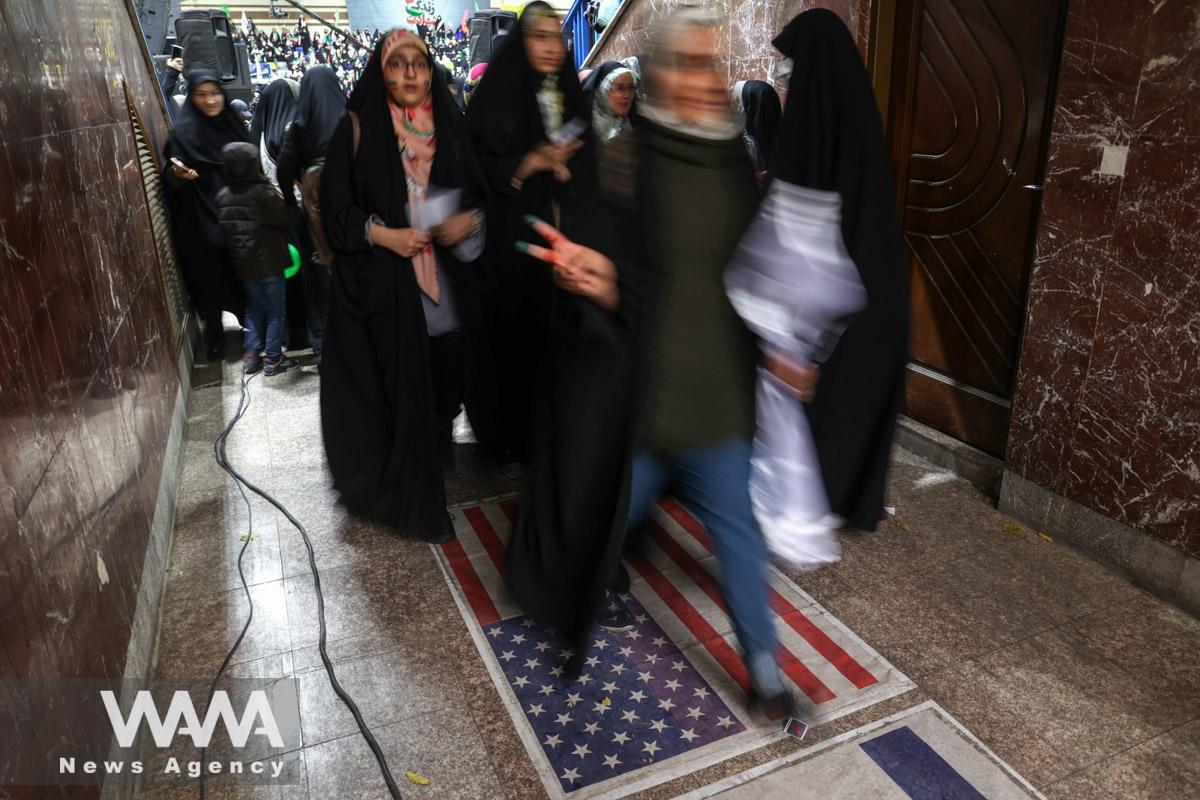