In this list, the names of prominent American military and security figures are visible.

Tehran is still determined to take revenge on those who were involved in Soleimani’s assassination. Today, on the third anniversary of the assassination of General Soleimani, this voice is heard louder than before in Iran. A voice that says HARD REVENGE must be taken.

Many Iranians, more seriously than before, want the government and military forces to take revenge on the Americans. They believe that hitting the American military base in Iraq Ain al-Assad by missiles in which no American force was killed was not a complete and appropriate response.

An Iranian woman holds a picture of Qassem Soleimani, during a ceremony to mark the third anniversary of the killing of senior Iranian military commander General Qassem Soleimani in a U.S. attack, in Tehran, Iran, January 3, 2023. Majid Asgaripour/WANA (West Asia News Agency)

What is going on in the minds of Iranians is revenge on the scale of the assassination of Trump or top American officers. Maybe a revenge to that extent can reduce their anger a little.

From the beginning, the politics of Tehran’s veteran politicians went beyond simple revenge. Killing a few soldiers or military officers or assassinating Americans in the region was not among the main plots of the Iranians. They considered it a great revenge against the Americans after Soleimani’s assassination in expelling them from the region. This policy that the US should not be present in the West Asian region and implementing it was the worst kind of revenge in the eyes of the Americans.

Since the day after Soleimani’s assassination, the Iranian Revolutionary Guard Corps (IRGC) has followed the policy of humiliating and expelling America from the region much more seriously than before, and it believes that it has been successful in pursuing this policy to a large extent. (Qassem Soleimani’s assassinators)

America’s withdrawal from Afghanistan, withdrawal from Iraq and other tumultuous parts of the West Asian region, the reduction of soft and hard American influence, Iran’s success in the Syrian battlefield, Iran’s greater influence among the Arab masses, etc. are all signs of the success of Iran’s policy according to them. 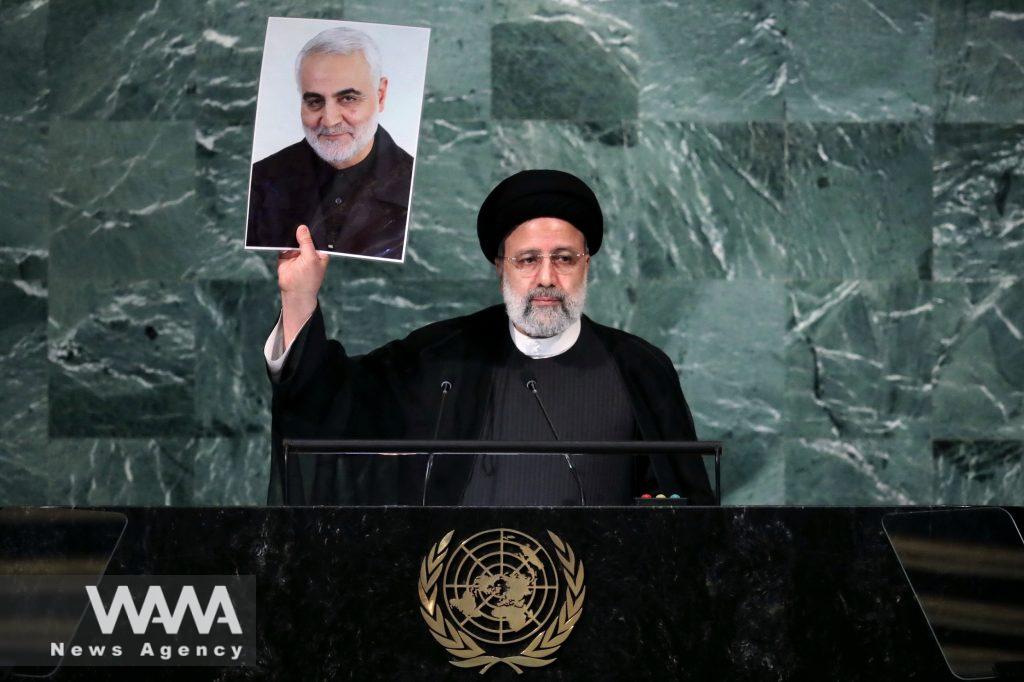 Americans have realized that in order to protect their personalities, the same people who were involved in Soleimani’s assassination should spend millions of dollars. The high-sensitivity protection of people like John Bolton, former US Secretary of State Mike Pompeo and former President Trump, as well as a number of senior military personnel, imposes costs on the US government. Tehran considers this American defensive position a victory for itself.

The Islamic Republic of Iran has clearly stated that it will harshly punish the perpetrators of Soleimani’s assassination in any possible way. But it has never mentioned the time, place and method.

Iranians have shown that they are patient in taking revenge, but they consider revenge to be inevitable. 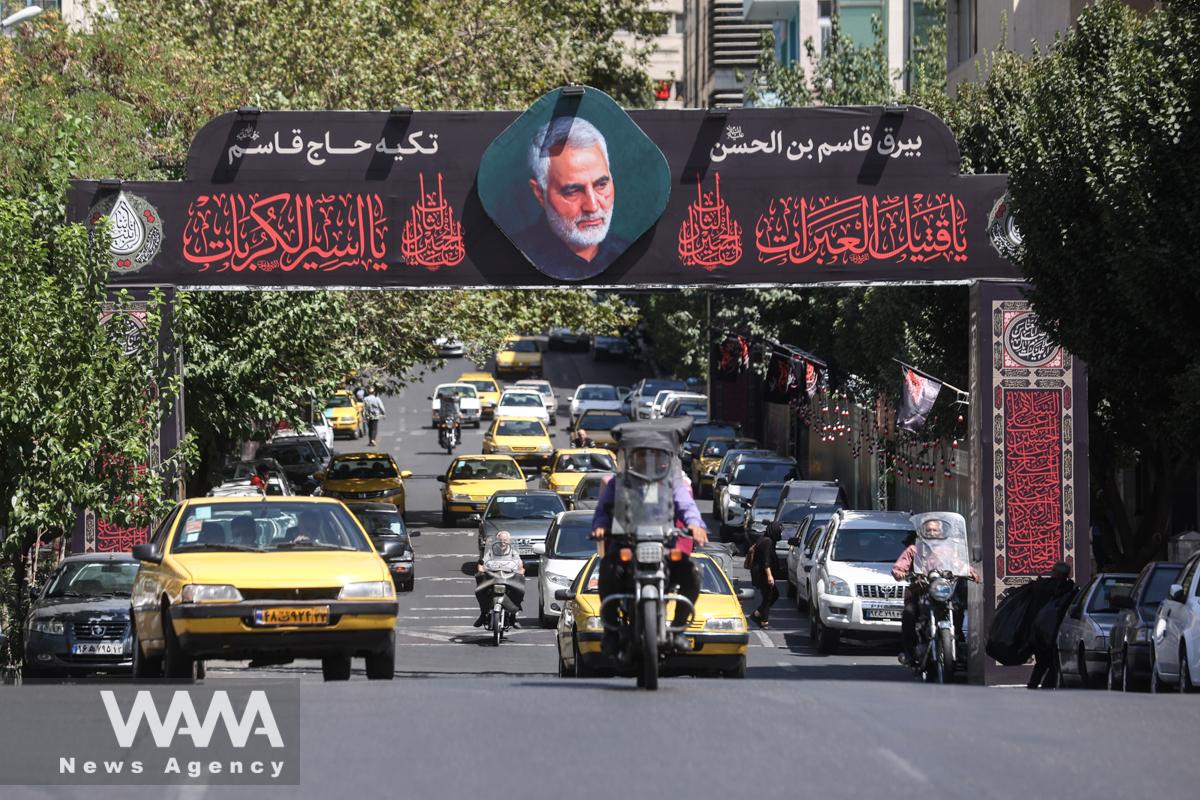