WANA (JAN 8) – Simultaneously with the 8th of January and the anniversary of the missile attack on the American base in Ain al-Assad, meaningful banners have been installed in front of the embassies of America’s military allies in Tehran. 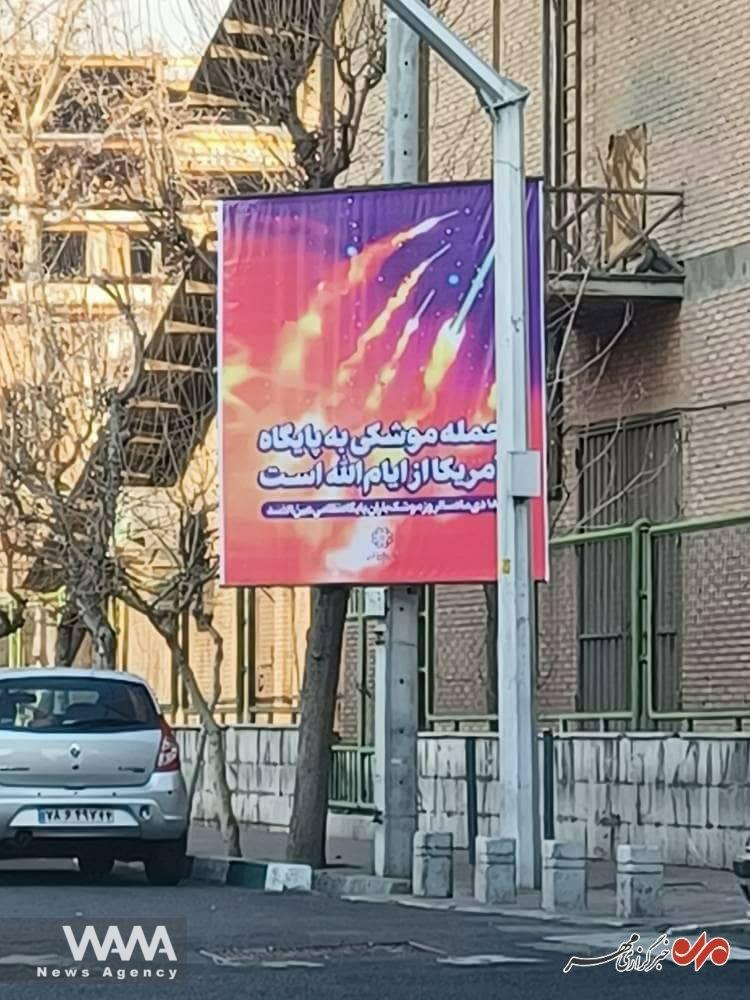 The Iran’s Islamic Revolution Guards Corps (IRGC) has repeatedly stated that the attack on Ain al-Sad was only a part of a big revenge and the main revenge has not been taken yet.

Recently, the IRGC Telegram channel has released a promotional video that shows that Iranians are still seeking revenge against the Americans for the assassination of General Soleimani.↓

Iran’s Islamic Revolution Guards Corps (IRGC) on Jan 8, 2020 targeted two US airbases in Iraq, including the US airbase of Ain al-Assad in Anbar province in western Iraq.

The attack on the US major air base in Iraq came after Iran pledged to retaliate the US assassination of top Iranian anti-terror commander, Lt. Gen. Qassem Soleimani. 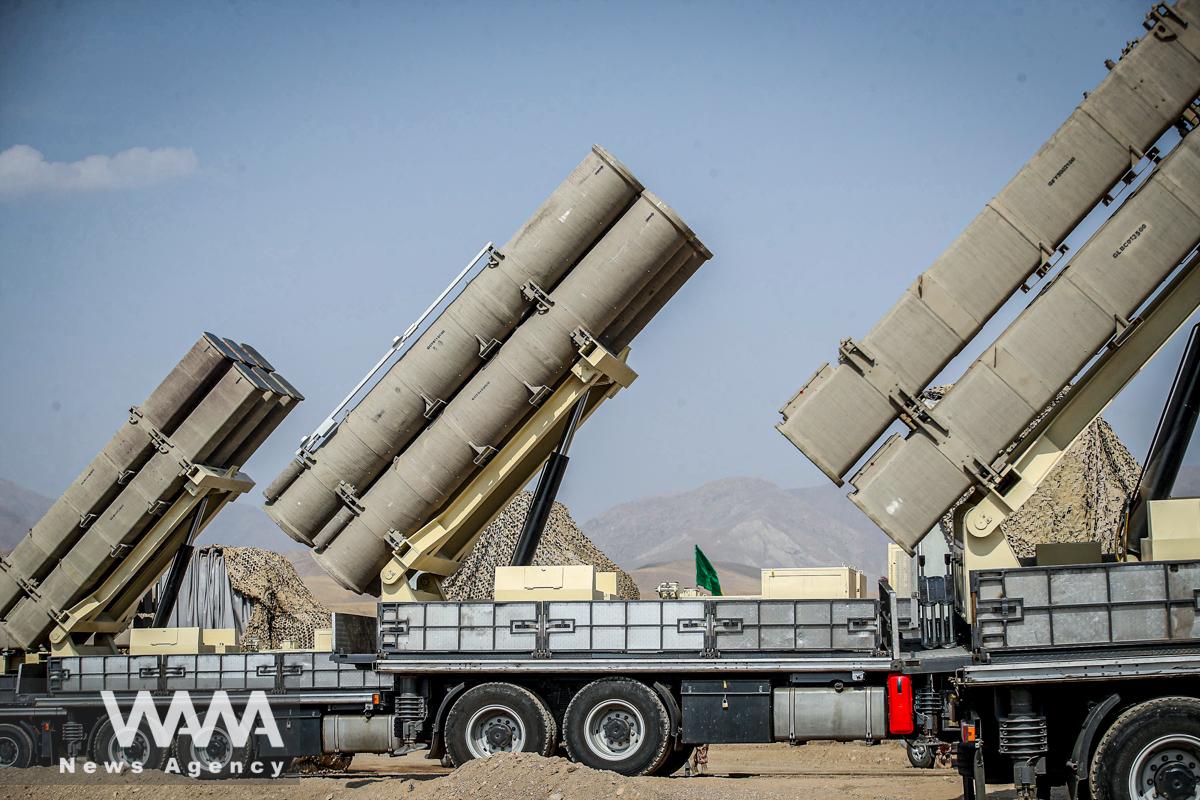