WANA (Dec 06) – As Iran’s Attorney General Mohammad-Jafar Montazeri said earlier, the morality police or the guidance patrol has been abolished, but ambiguities over the issue are still going on.

Montazeri had earlier said: “The morality police were not related to the judiciary, and it has been shut down by the same institution which established it. However, the judiciary branch will continue to monitor the behaviors in society.”

The Attorney General stated that the officials have already begun to review the law of hijab, and a decision is imminent in this respect. However, it doesn’t necessarily mean that the authorities are intending to become lenient on the law.

By now, none of the relevant organizations such as the police and the Supreme Council of the Cultural Revolution have made a comment in this regard.

An article in the Iranian state-run outlet Al Alam which is broadcast in Arabic accused some foreign media that by interpreting the comments made by Montazeri, they have confirmed the shutdown of the morality police in the Islamic Republic of Iran.

The spokesperson of the Headquarters of Commanding Good and Forbidding Evil in Iran Hojat-ol Eslam Seyyed Ali Khan-Mohammadi is the other official who stated that the morality police has been abolished but appropriate mechanisms should be adopted toward the issue of Hijab within the framework of the religious law. 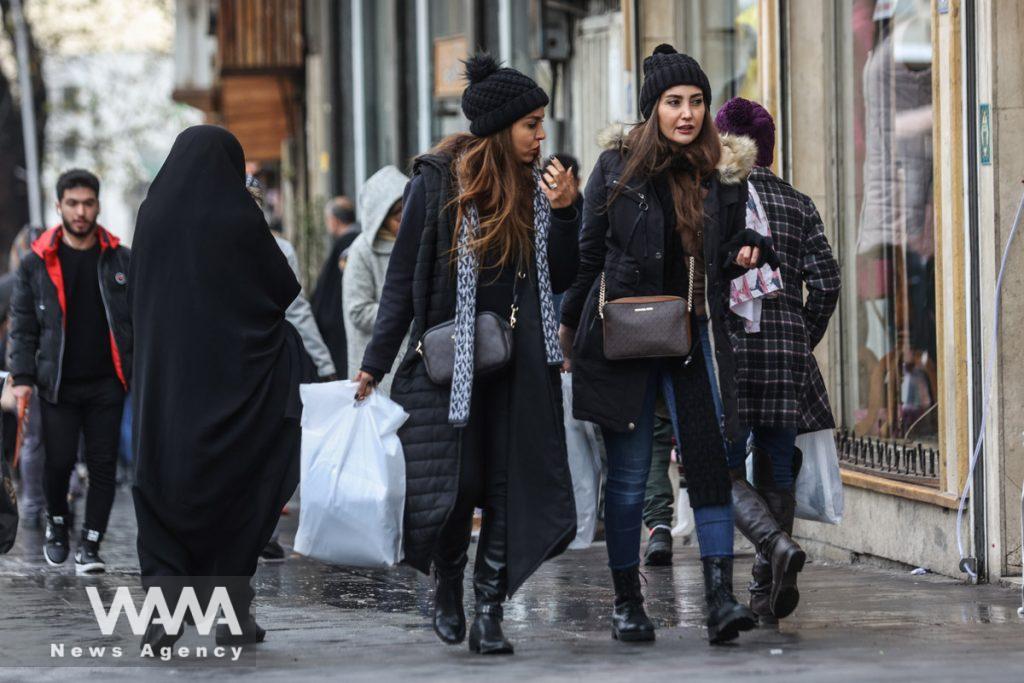 The importance of the issue lies in the fact that Iran has been the scene of unrest after a young Iranian Kurd woman Mahsa Amini was arrested by the morality police and died under suspicious circumstances on September 16; an incident which fueled protests in various parts of the country.

The morality police are not run by the judiciary, but by the police and they have rarely been spotted on the Iranian streets since mid-September.

A lawmaker from the Iranian city of Marvdasht, Jalal Rashidi Koochi, said that the shutdown of the morality police would be a worthy measure although it is taken late.

He added that he wishes they had taken such action before all the recent events since one can see how some policies and conducts may ruin the stability of the Iranian nation and the people’s trust in the government.” 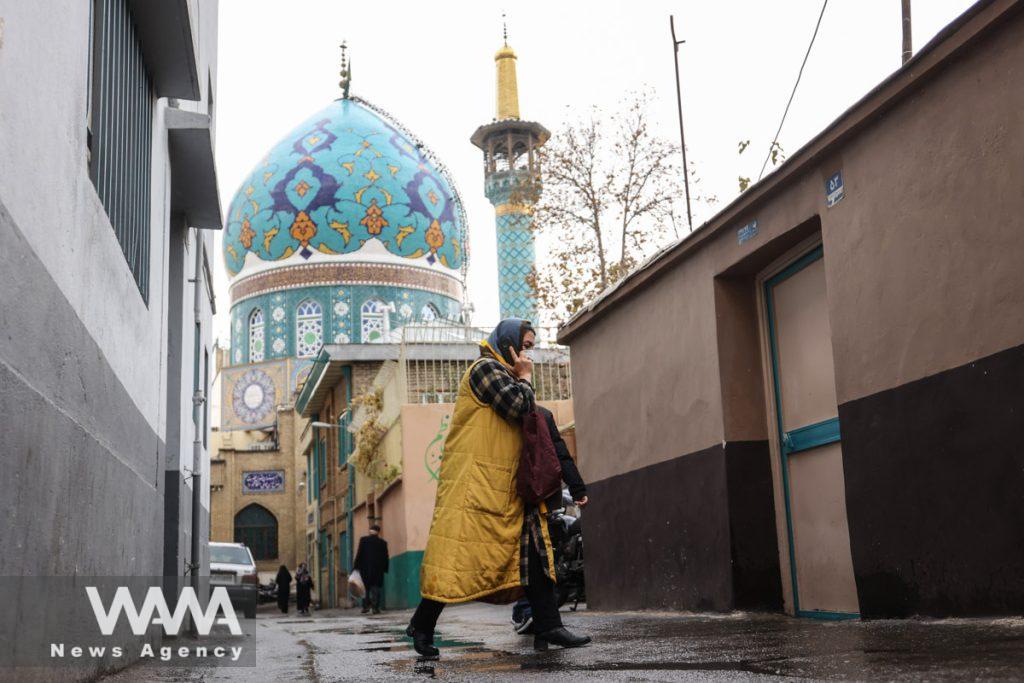 A woman walks after the morality police shut down in a street in Tehran, Iran December 6, 2022. Majid Asgaripour/WANA (West Asia News Agency)

Earlier, in reply to a question raised by an Iranian journalist, Colonel Sabahi, director of the public relations department of Tehran’s police said: “Don’t mention anything about contacting us. The time is not ripe to discuss these issues. The police will comment on this issue at a convenient time out of expediency.” He prompted the journalist to question the prosecutor’s office on the issue.

In the meantime, a spokesperson in the U.S. Foreign Ministry who spoke on condition of anonymity claimed despite such news, the condition of women in Iran is not going to be improved since the approach of the Iranian state toward women has not been modified. 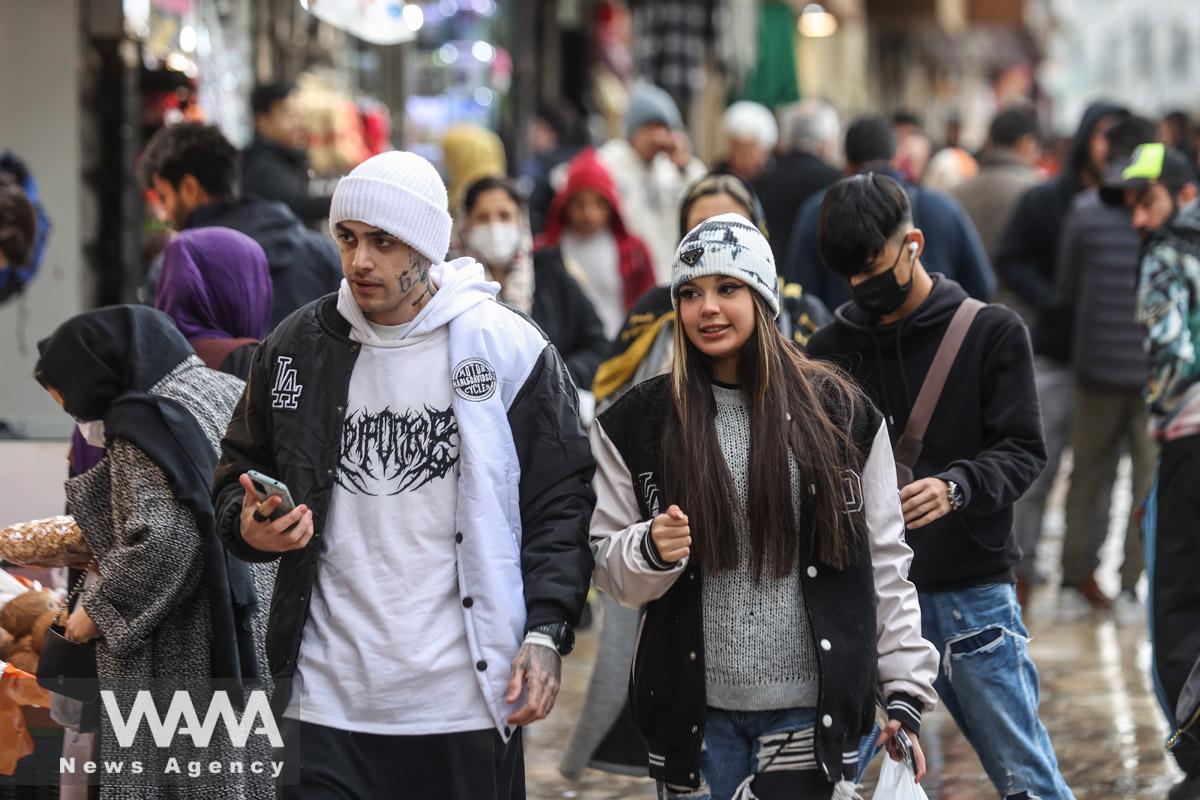