WANA – The media advisor of Iran’s nuclear negotiating team, Mohammad Marandi indicated that Iran is not after manufacturing nuclear weapons and stressed that the West is lying about Iran’s nuclear program.

Mohammad Marandi, an expert and media advisor of Iran’s nuclear negotiating team, twitted: “If Iran was seeking a nuclear weapon, it would have built that a year ago.”

“During the nuclear talks in Vienna, the Western regimes were claiming that Iran’s nuclear program “is reaching to a point of no return”. After months of negotiations the West is still silent. Why? Because they lied,” he added. 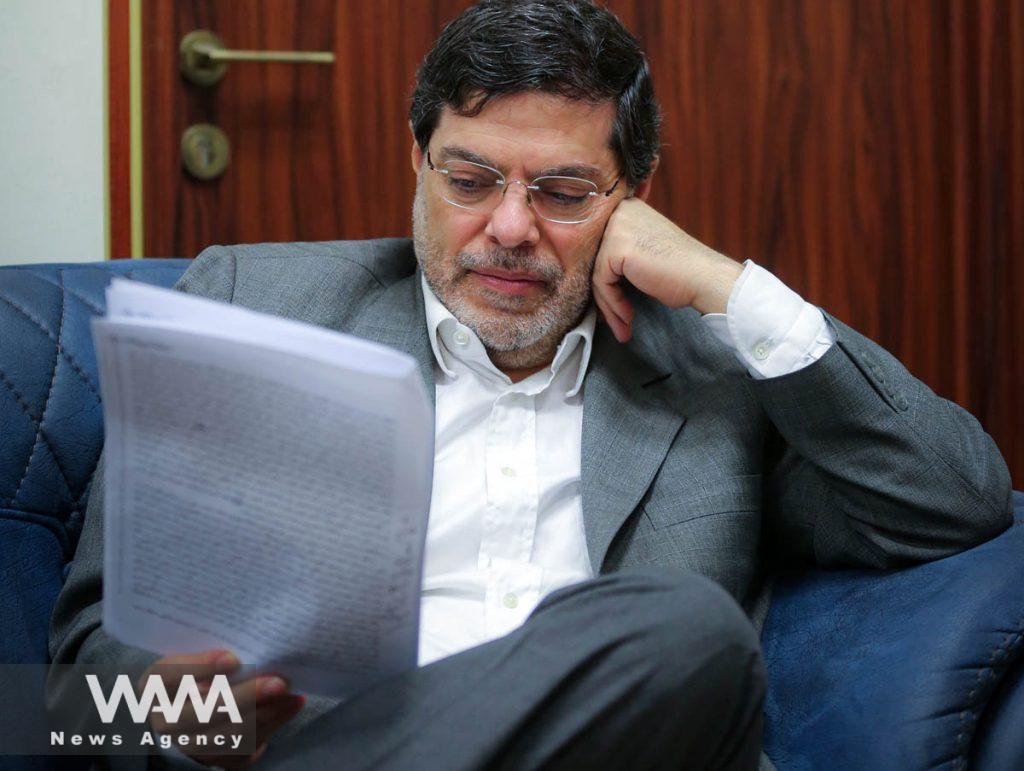 In the meantime, the negotiations to lift the sanctions on Iran and return the U.S. to the JCPOA have been halted for some months due to the avarice and unrealistic approach of the American side and the obstructiveness of the Europeans, while Iranian officials have repeatedly announced that Tehran is ready to resume the negotiations and bring them to a conclusion.

In his tweet, the Minister of Foreign Affairs of the Islamic Republic of Iran Hossein Amir Abdullahian also referred to his meeting with Joseph Borrell, High Representative of the Union for Foreign Affairs and Security Policy held in Jordan a few days ago on the sidelines of the Baghdad II summit, and wrote: “During the meeting with Mr. Borrell, we agreed on taking the final steps of the deal. From the Iranian side, the window of agreement is still open, but not forever.” 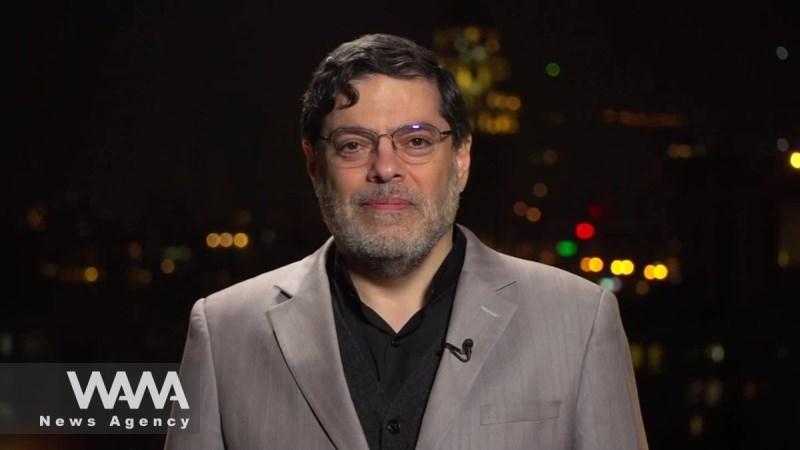