Policeman with a happy horn

WANA (Nov 26) – Yesterday evening, there were no more rioters in the streets of Iran. People and police together celebrated the victory of the Iran against Wales, which ended with a score of 2-0 in favor of Iran.

Anti-riot police and other security forces shared happiness with the people in the streets of Iran by holding Iranian flags and playing trumpets and dancing. Beautiful scenes were created. A policeman performed for people with a soccer ball. The anti-riot policeman was blowing the horn on top of an anti-riot police car with all his might and inviting people to have more fun. Police motorcyclists wave the Iranian flag in the streets of different cities. People taking selfies with riot police. A cleric distributed sweets between women with inappropriate hijab and congratulated them on the victory, etc.

these scenes were not new for Iranians. Iranians had created such scenes on various occasions and in numerous celebrations. Even bigger and more passionate celebrations. During the last two months and after the beginning of the street protests in Iran, this view has expanded and the divide between Iranians has deepened. Last night’s celebrations were held in the streets of Iran, invalidating this theory.

The presence of people in the streets and their dancing and happiness were as if nothing had happened in the country. Persians, who are known for their sweet language and warm-heartedness, warmed the first cold and winter nights of Iran by stomping in the streets.

The supreme leader of Iran, Ayatollah Khamenei, the president Raisi, speaker of the parliament and many national officials congratulated this victory. Supporters of the Islamic Republic of Iran and opponents of the Iranian football boycott insisted that their congratulations be seen in bold. In this way, they want to show their opposition to the views of some foreign media and some domestic political and non-political celebrities.

Supporters of the government believe that foreign media and even some domestic media talk about social issues with anger and have no knowledge about these subjects. They accuse the opposition that they only think of overthrowing the government and that people and their cultural identities are not an important issue for them at all. The joy of those who are against the Islamic Republic after the defeat of the Iranian team against England is considered a political defeat for the opposition.

Perhaps one of the reasons for the joy of the people in the streets last night was the demonstration of their protest against the opposition of the Islamic Republic of Iran. It seems that the opposition of all Iranians to the sovereignty has a size. They may disagree with some of the behaviors of the government, but it has been proven that rarely, even in special circumstances, Iranians side with the ill-wishers of their nation. 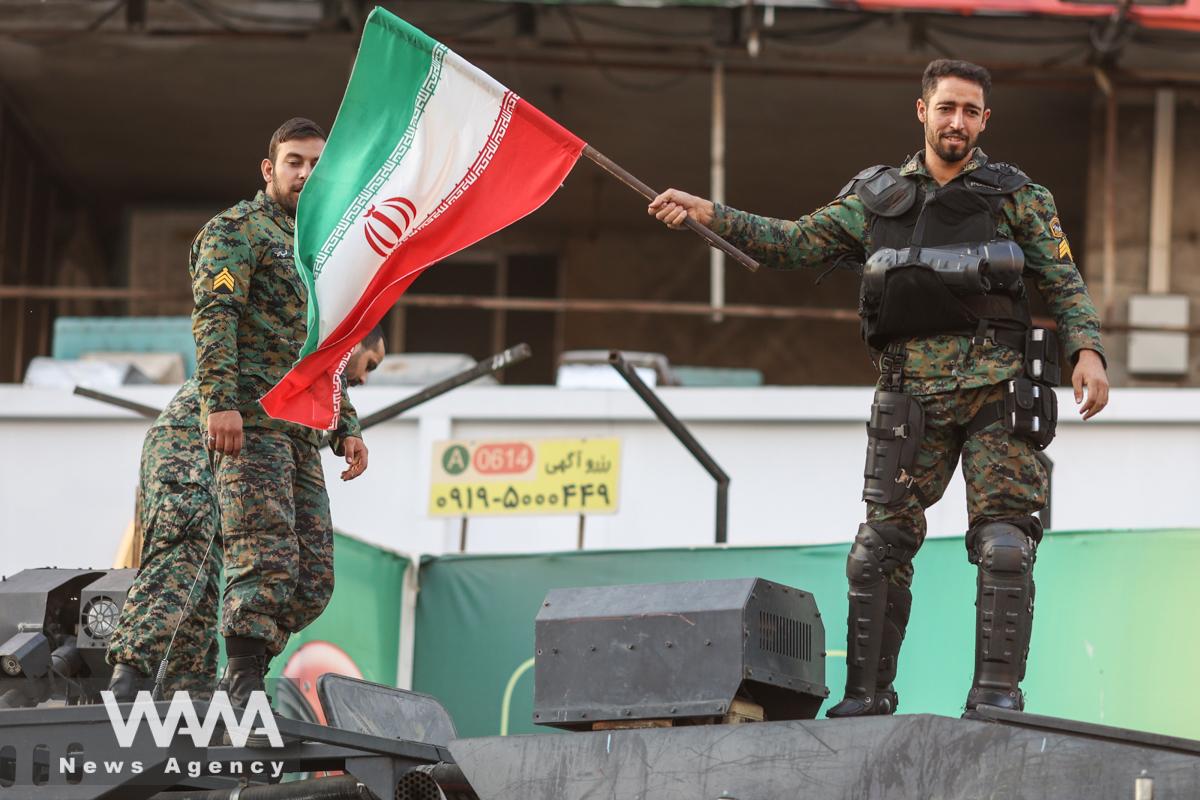