WANA – Ismail Qaani, Commander of the Quds Force of the Islamic Revolutionary Guard Corps at a ceremony held to commemorate the first anniversary of the martyrdom of General Hassan Irloo blasted and threatened U.S., Israel and humiliated Saudi Arabia.

The ceremony in Tehran today was attended by Major General Hossein Salami, Commander-in-Chief of the Revolutionary Guards, as well as a group of military and governmental officials. 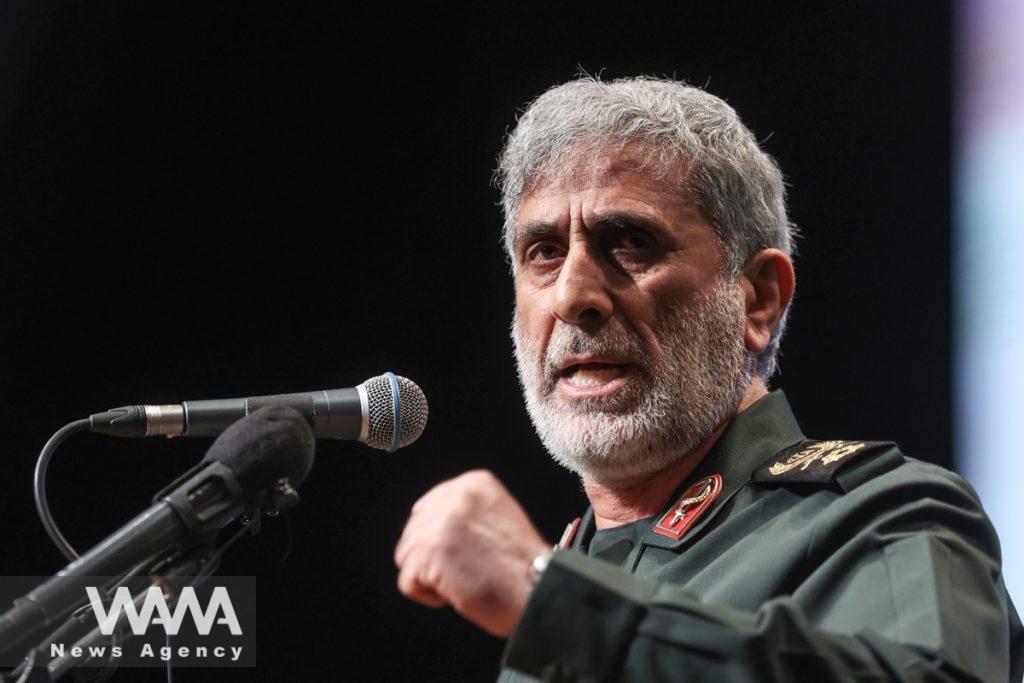 “At least 40 to 50 attacks are launched (against Israelis) only in the West Bank every week,” he added.

Qaani stated: “Our key enemies are the criminal U.S. and the Zionist regime. The rest, like the criminal Saudi Arabia are nothing more than scum. They are not worthy of being enemies.” 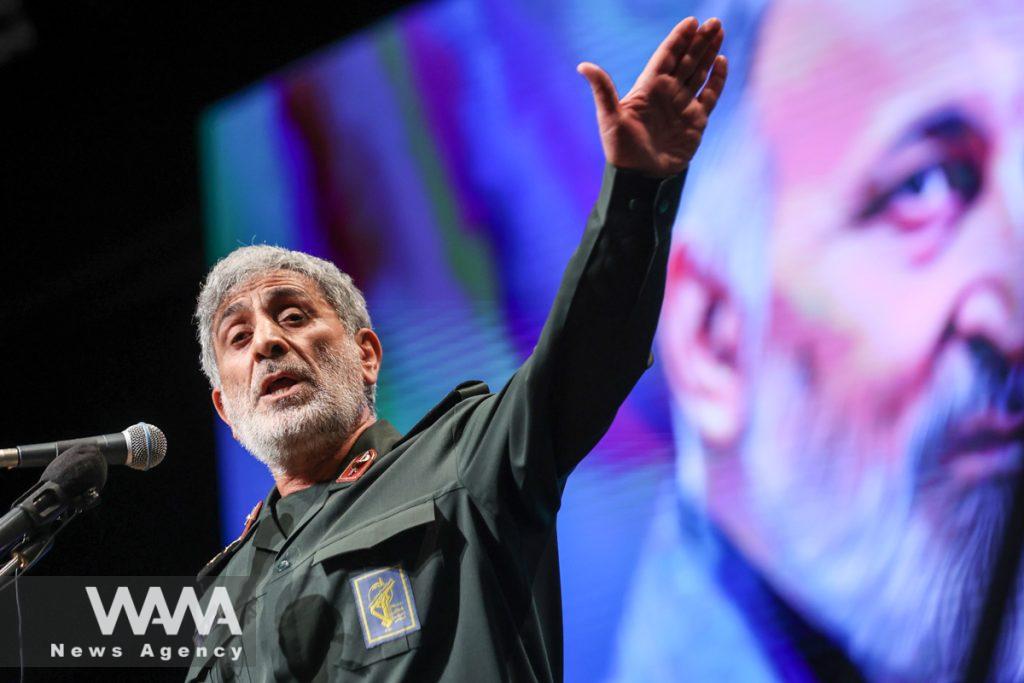 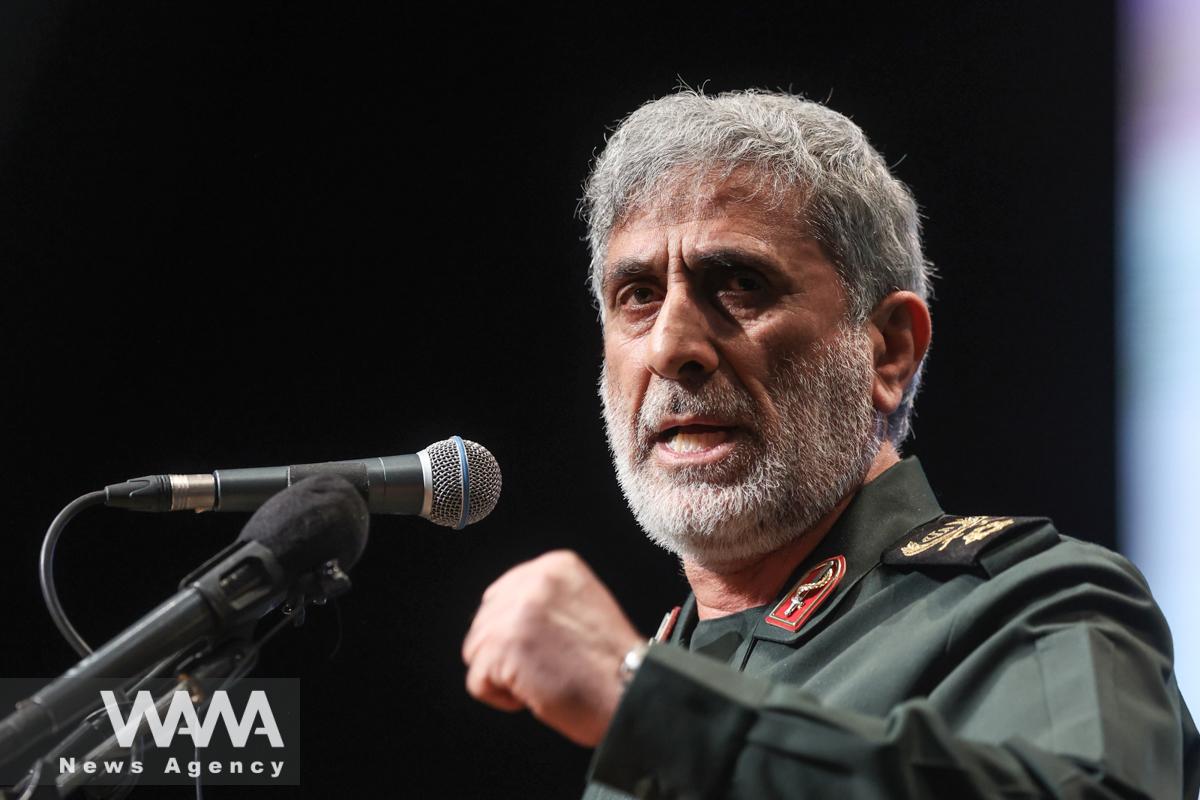