Rial rises against US dollar as new CBI governor appointed

WANA – The Iranian rial rose against US dollar up to 390,000 in the unofficial market after the new governor of Central Bank of Iran (CBI) Mohammad-Reza Farzin was appointed by the government on Thursday.

The new appointment happened at a cabinet meeting as the rial was traded in a historical record of 450000 per US dollar in the unofficial market at the last working day of the last week.

The exchange rate dropped after Farzin announced that CBI’s monetary and foreign exchange policies will be modified, the new actions will be taken to back the rial and the bank will contribute to control prices in the foreign exchange market.

The new CBI governor also promised that in a secondary exchange market called NIMA, the Iranian importers can buy a US dollar for 285,000 rials which would lower the prices to tumble to usual levels. 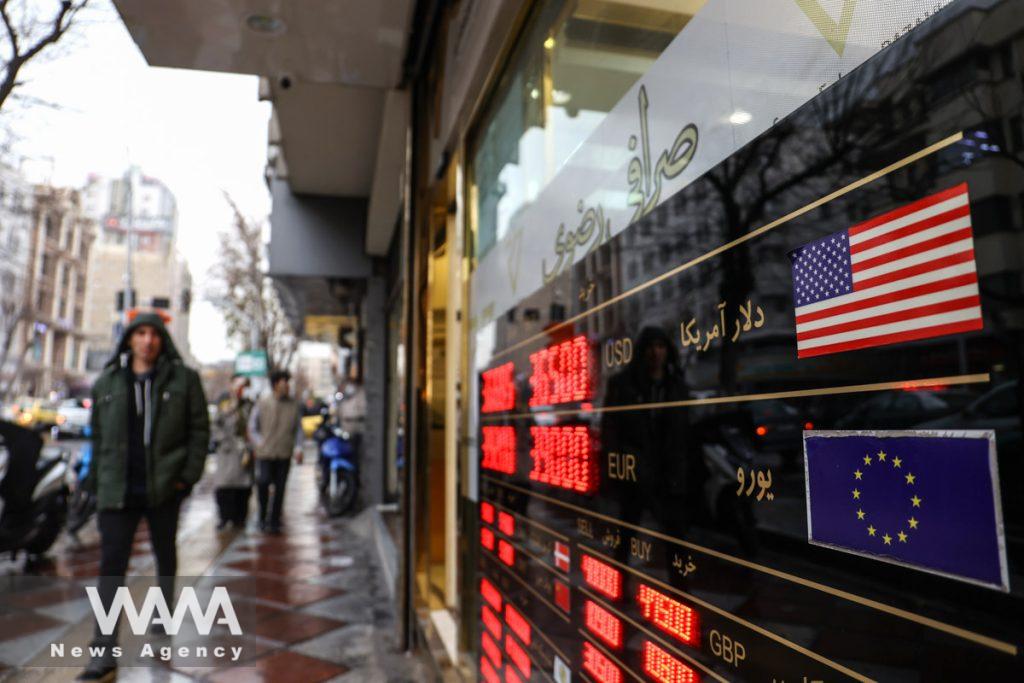 Farzin was already the CEO of the Bank Melli of Iran (BMI), and from 2013 to 2021 he was the chairman of Board of Directors of Kar-Afarin Bank for which he already served as the CEO from 2019 to 2021.

Earlier, Iran’s Information Ministry also announced that several bandleaders of foreign exchange traders who had played a role in sinking rial vs major currencies have been arrested.

However, some economic experts believe that without adopting new monetary policies, security confrontation with the issue of exchange rate would only bring temporary results.

There are several factors which determine the exchange rate in Iran above them the economic sanctions imposed by the U.S., which have seriously plummeted oil export revenues. The unsuccessful nuclear negotiations and latest protests in Iran can also be counted among other reasons.

Exchange rate has a direct impact on inflation estimated officially to be over 40% in Iran and has hiked up the price of commercial goods, has diminished people’s purchasing power and makes it more difficult for them to make ends meet. Increasing poverty has been the source of some protests and unrests in the country during recent years. 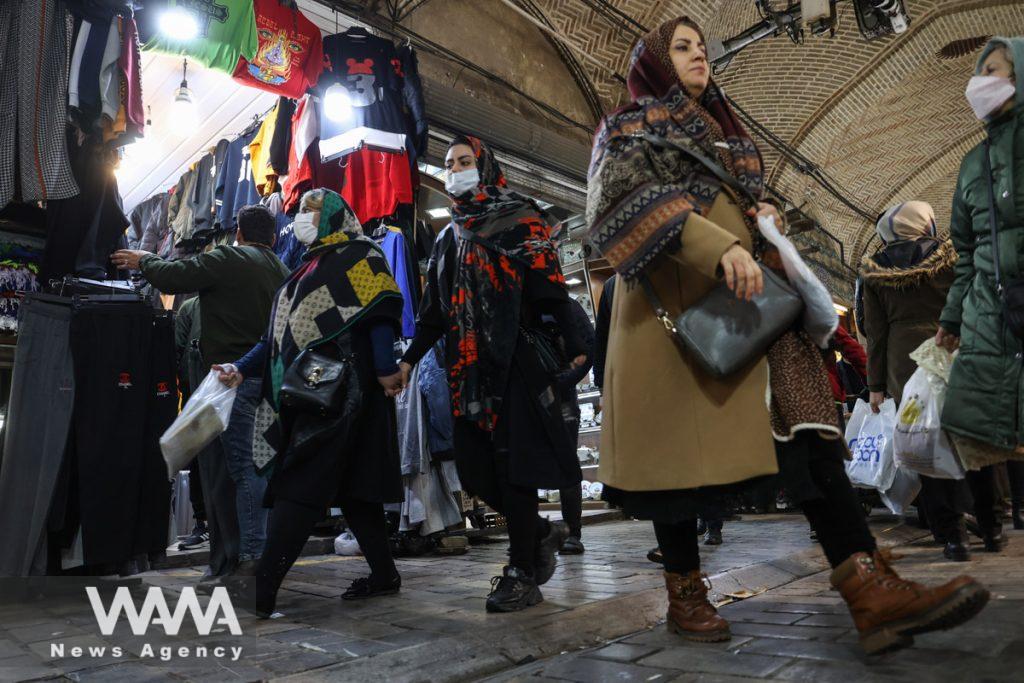 People have also been suspicious of the government’s economic plans such as the CBI’s interventions in controlling exchange rate. Therefore, when they witness a rise in the value of foreign currency, they tend to buy U.S. dollar and Euro to maintain the value of their savings in rial which exacerbates the situation.

Speaking with WANA, a number of people in Tehran already expressed their dissatisfaction about the increasing foreign currency rates saying that it has caused the market to be damaged more as

the economy is in a critical condition‎. They also complained that their purchasing power has declined and they cannot save money anymore. 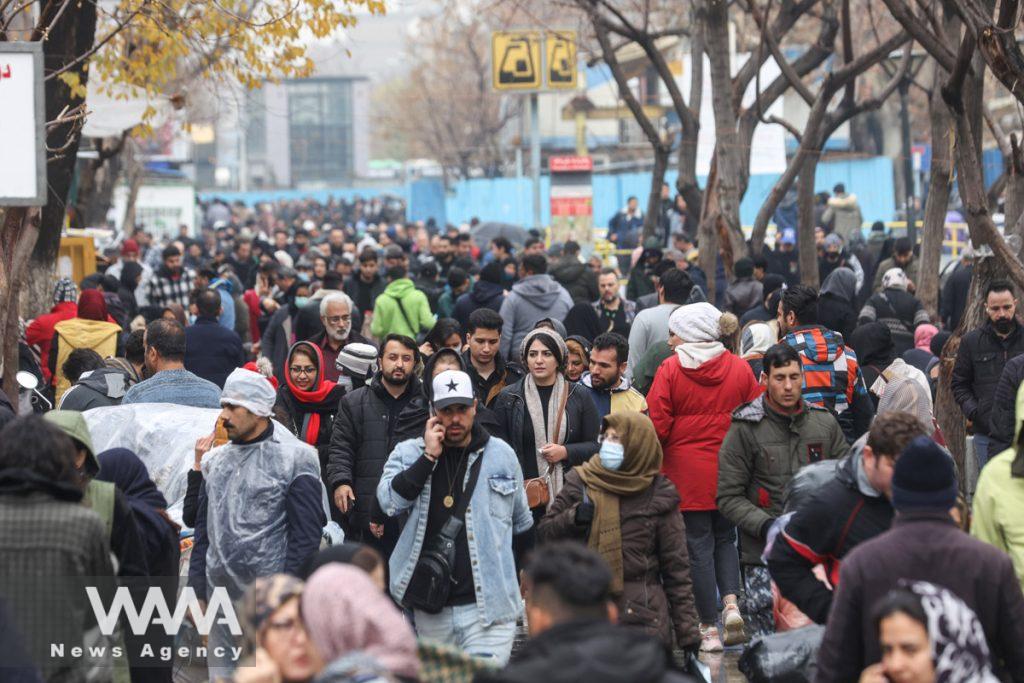 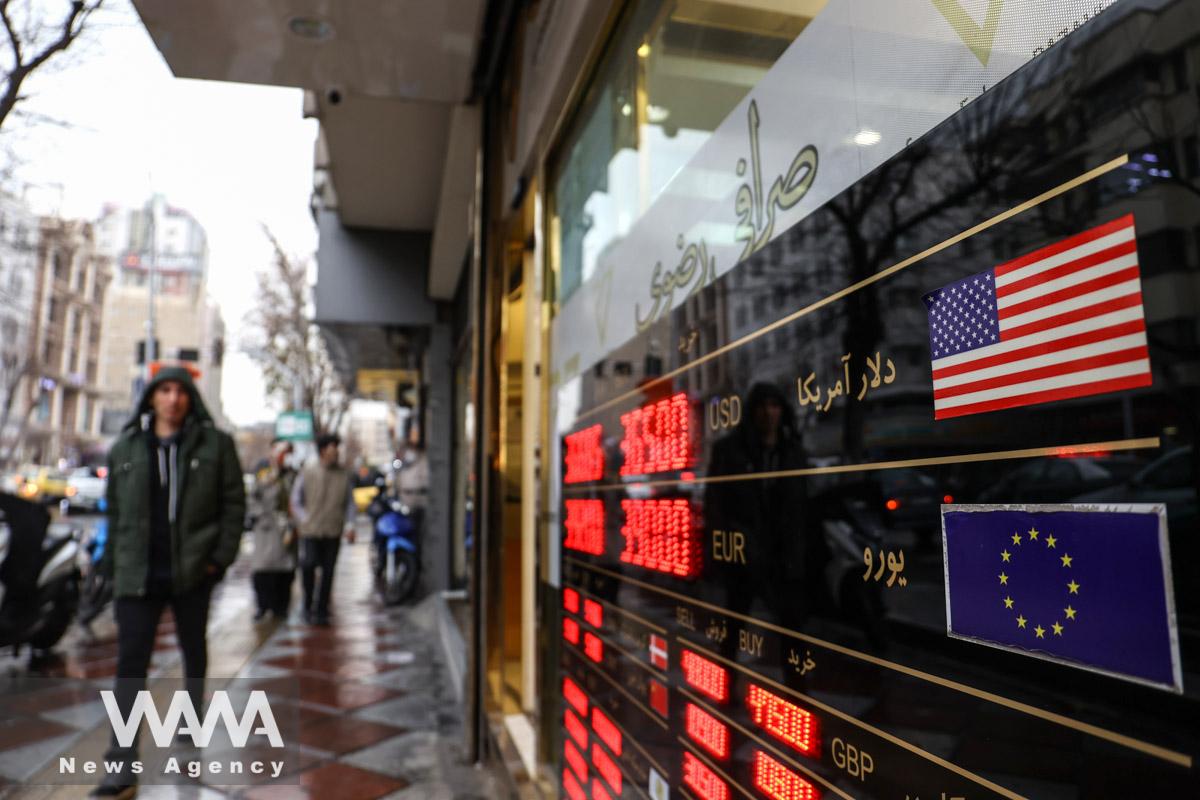