Security of the FIFA World Cup in Qatar

WANA – The operation of the Islamic Revolutionary Guard Corps (IRGC) Navy to ensure the security of the World Cup in Qatar. 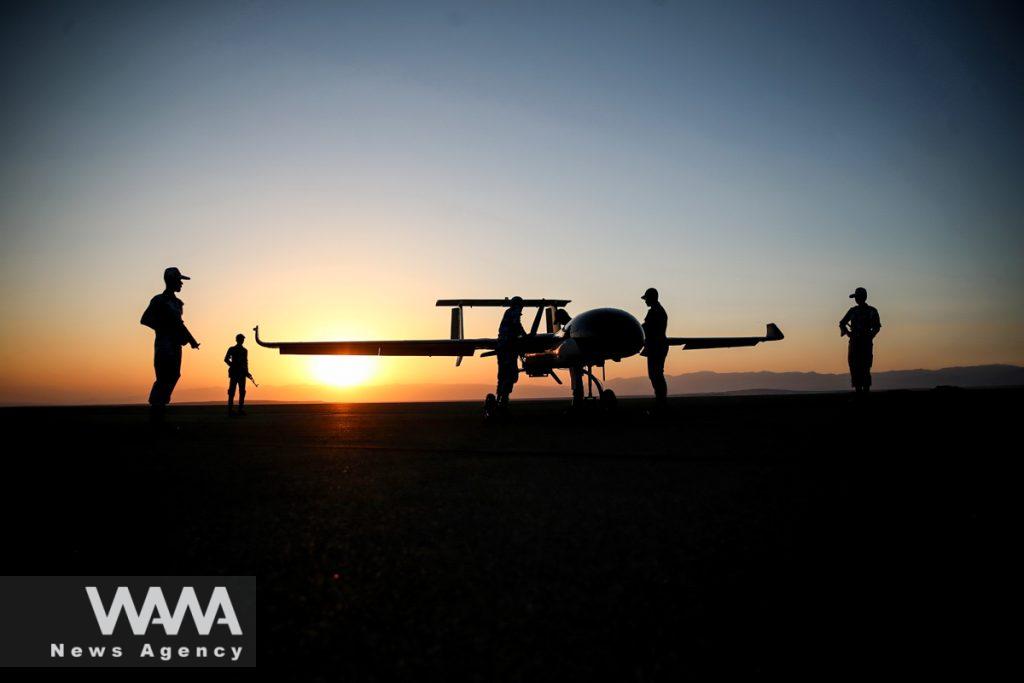 A drone is seen during a military exercise in an undisclosed location in Iran, in this handout image obtained on August 24, 2022. Iranian Army/WANA (West Asia News Agency)

IRGC Navy Commander: During the World Cup in Qatar, the IRGC Navy carried out more than 2,500 sea patrol missions, 470 air patrols, and 850 drone patrols with the deployment of the Commander-in-Chief Shahid Rudaki in order to establish stability and security in the surrounding waters of this country. 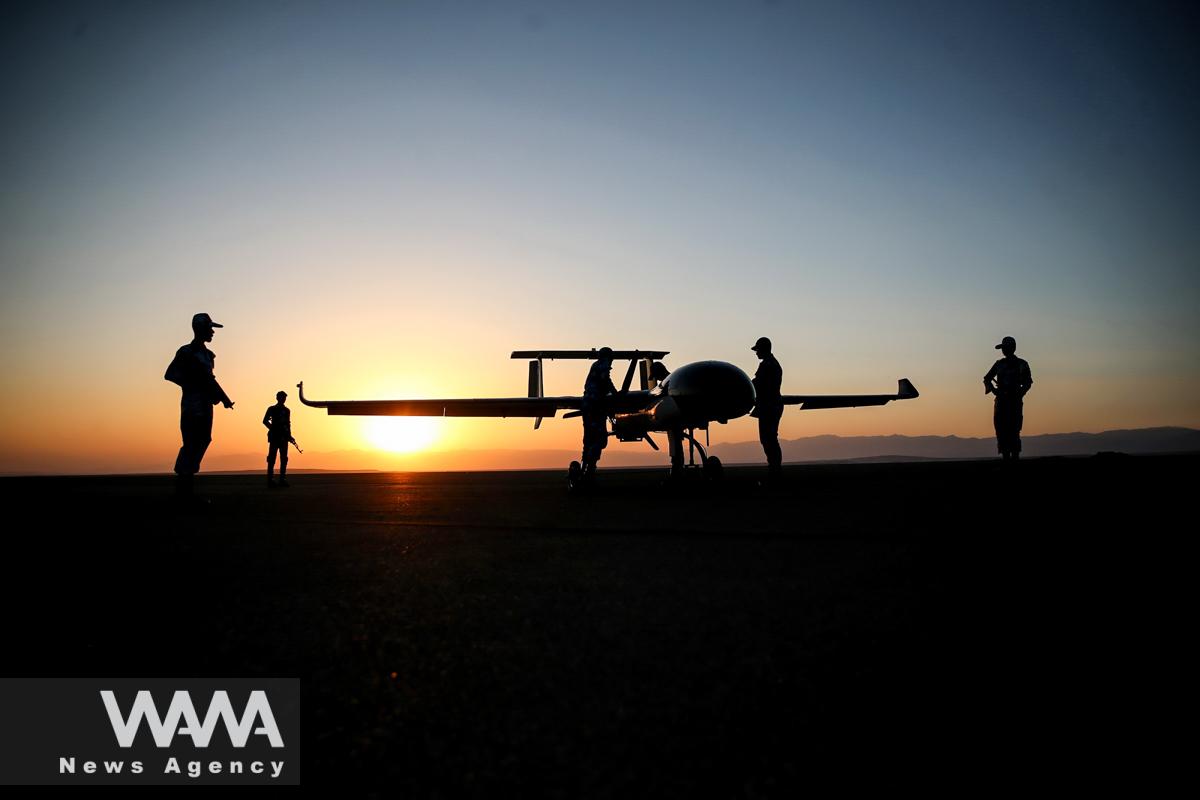 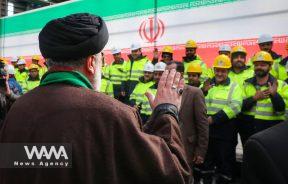 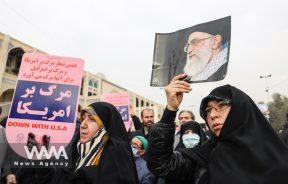 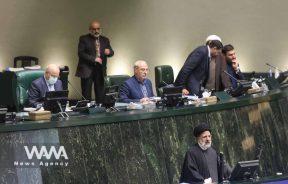