Taraneh Alidoosti will be released on bail today

WANA (JAN 04) – Zahra Minoui, the lawyer of Taraneh Alidoosti, told local media that the actress will be released today. Apparently, the court of Iran has set a bail of 1 billion Tomans (25 thousand US dollars) for the release of Alidoosti.

Taraneh Alidoosti was arrested last month due to his association with the protests and the movement of ” Woman, Life, Freedom”. She was arrested on Dec 17, 2022  by the security forces. One day after his arrest, he told his father on the phone that she is in Evin Prison. His arrest was accompanied by a widespread reaction in the world. 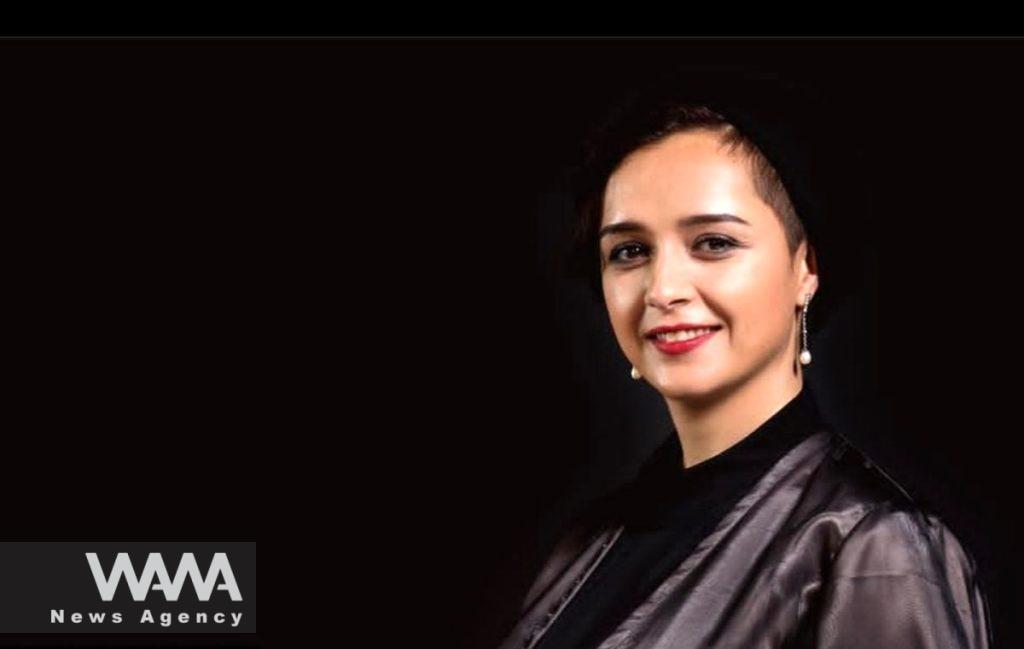 This famous Iranian actress, in a symbolic move to express solidarity with protesting women, published her image without  hijab on Instagram. In this picture, he is holding the slogan “Woman, Life, Freedom” in his hand. Her decision to publish the picture without hijab had wide repercussions.

Many in Iran believe that celebrities, especially artists, do not have political insight and knowledge. In order to be seen more and not to be forgotten, they sometimes express such political reactions in cyberspace. 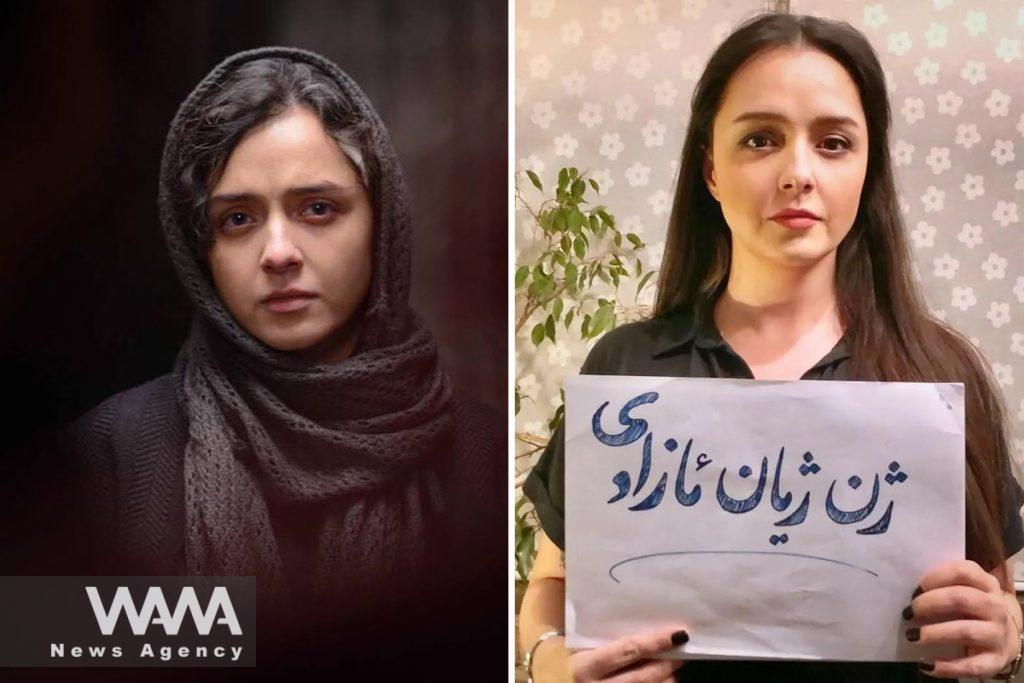 WHO IS TARANEH ALIDOOSTI?

Born on January 12th 1984 in Tehran. Her father is a former national team football player, Hamid Alidoosti. She started her career as an actress visiting Amin Tarokh’s acting school in 2000. Soon she was chosen for her first role in I’m Taraneh, 15 (2002) (I’m Taraneh, 15), which has so far remained her main success.

Her first steps in acting brought her the silver Leopard on the 55th Locarno film festival, and the Cristal Simorgh on Iranian’s biggest film festival, Fajr. Being extremely selective her next appearance was 3 years later, Beautiful City (2004) (Beautiful city) by Asghar Farhadi. Fireworks Wednesday (2006) (Fireworks Wednesday) and About Elly (2009) (About Elly) are her next movies with Asghar Farhadi. She has also played in Canaan (2008) by ‘Mani Haghighi’ which is going to be released in October 2008. Tardid (2009) (by Varuzh Karim-Masihi) is her latest movie which is being shot now in Tehran. She has also appeared in two theater plays, both written and directed by Mohammad Rahmanian. 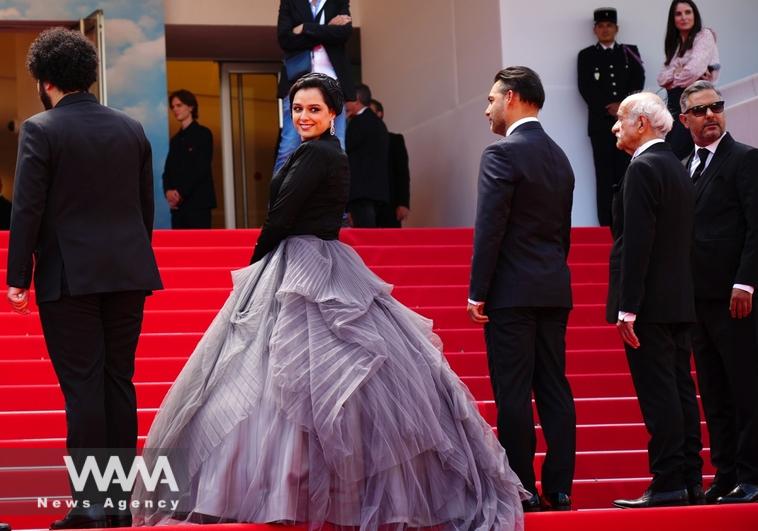 Cannes (France), 25/05/2022.- Iranian actress Taraneh Alidoosti (2-L) turns back to the photographers while posing between Iranian film director Saeed Roustayi (L) and Iranian-US actor Payman Maadi (3-R) upon arrival for the screening of ‘Leila’s Brothers’ during the 75th annual Cannes Film Festival, in Cannes, France, 25 May 2022. The movie is presented in the Official Competition of the festival which runs from 17 to 28 May. (Cine, Francia) EFE/EPA/CLEMENS BILAN