Tweeting on Friday, Amir-Abdollahian added: “Undoubtedly, the future belongs to the original people of Palestine.” 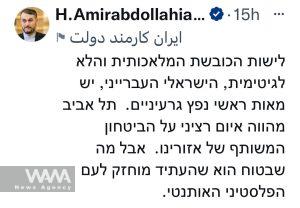 Earlier on December 8, The UN General Assembly has called on Israel to take “immediate steps” to surrender its nuclear weapons and implement UN resolutions fully on the establishment of a nuclear-weapon-free zone in the Middle East.

The General Assembly vote was carried 149-6 yesterday. Israel, Canada, Micronesia, Palau, the US and Liberia opposed the resolution, while another 26 countries abstained, including India and many European states.

UN General Assembly says Israel must give up nuclear weapons and accede to NPT. The world body insisted that Israel must “accede to the Treaty without further delay, and not to develop, produce, test or otherwise acquire nuclear weapons, to renounce their possession and to place all its unsafeguarded nuclear facilities under full-scope International Atomic Energy Agency (IAEA) safeguards.” 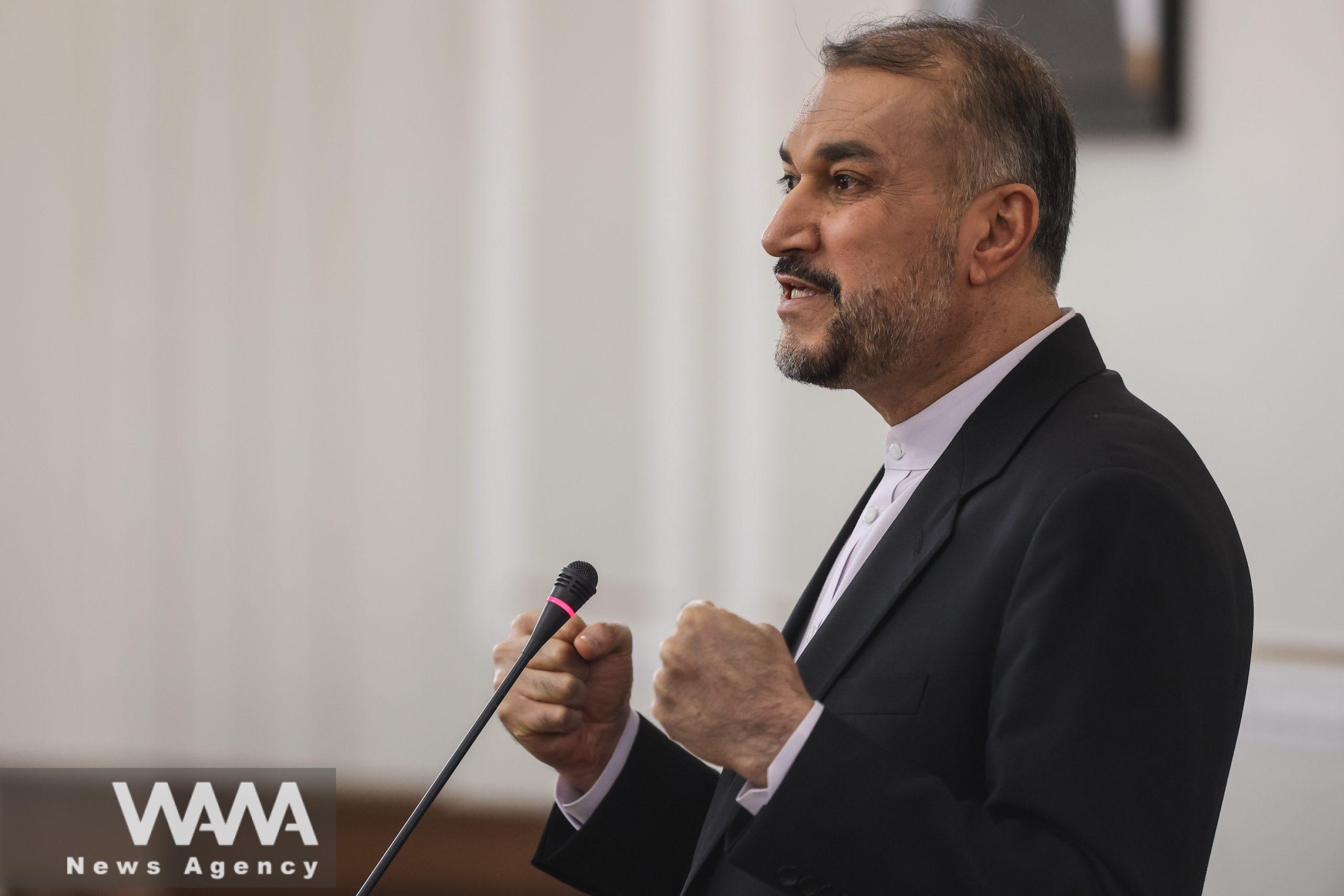