The Americans modified the “Iranian flag”

WANA (Nov 27) – The official page of the US national football team, which had posted a fake Iranian Flag, was forced to correct it after Iran’s reaction and users protested.

The official page of the US national football team on Twitter had removed the word “Allah” from the Iranian flag. This act of Americans was actually an insult to Iranians. The Iranians also showed their anger by attacking this Twitter page a few hours ago, and these follow-ups forced the Americans to withdraw and correct their mistakes. 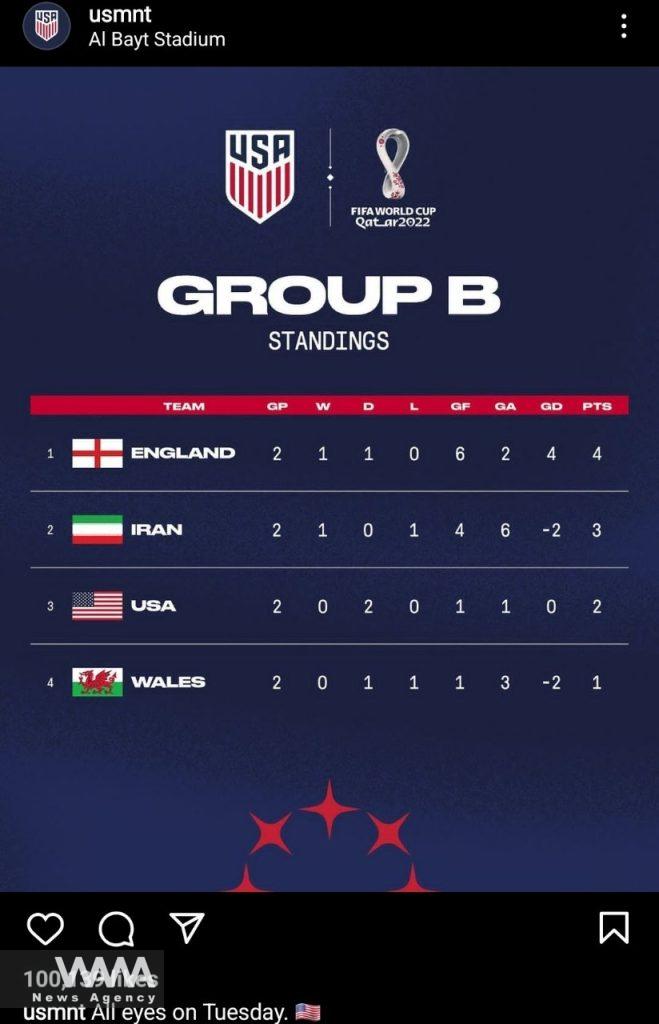 The legal advisor of the Iranian Football Federation reacted to this insulting act: “In international custom, respecting the flag of a country is a model and all countries must follow it. The action taken regarding the Iranian flag is against international regulations and ethics. The Football Federation will follow up on this issue through the FIFA ethics committee.” 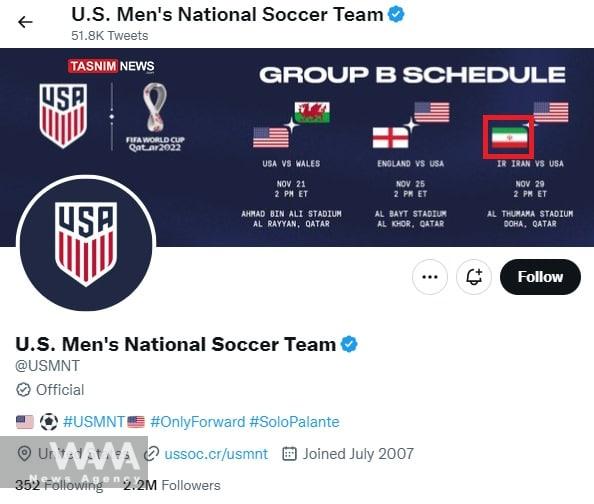 If the purpose of the Americans was to test the Iranians on how much they are prejudiced against their country’s flag, they have not chosen a good time for this. The few Iranians who tried to burn the Iranian flag during last month’s protests were angered and even hated by Iranians. Maybe they will not be too strict for the mistake of their countrymen in burning the flag, but it is not known what quality will be their reaction towards you in disrespecting their flag.

Jurgen Klinsmann, the former striker of the German national team, who had severely questioned Iran’s win against Wales and his interview had angered the coach of the Iranian football team, Carlos Quiroz, retracted his insult and the United States corrected the Iranian flag. And all this happened today.

America lost in the virtual space, will it lose the game in the green triangle? 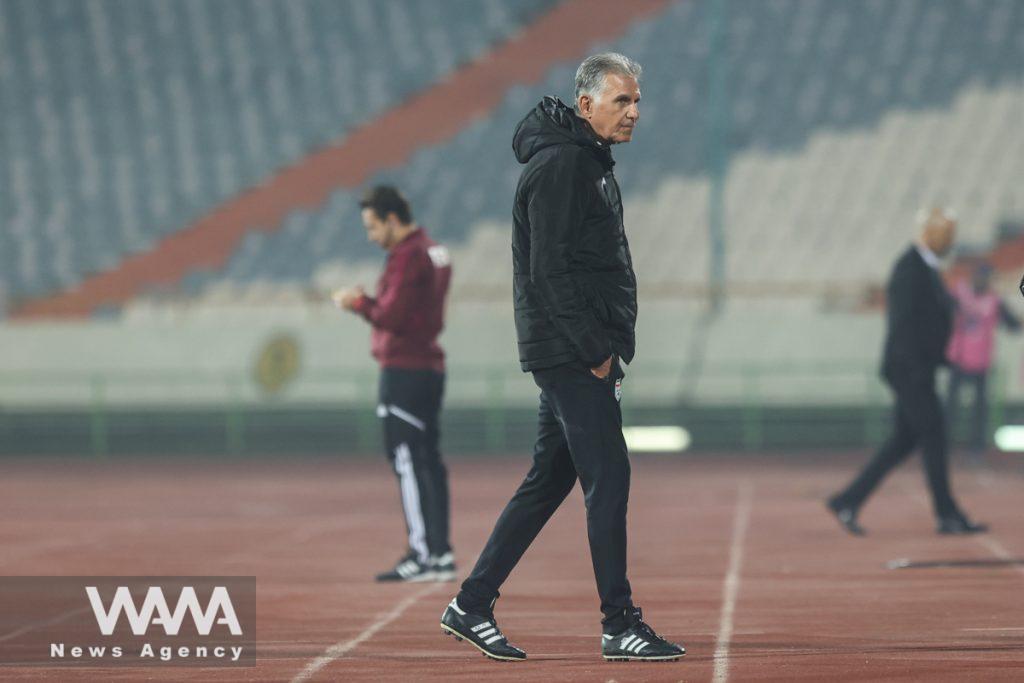 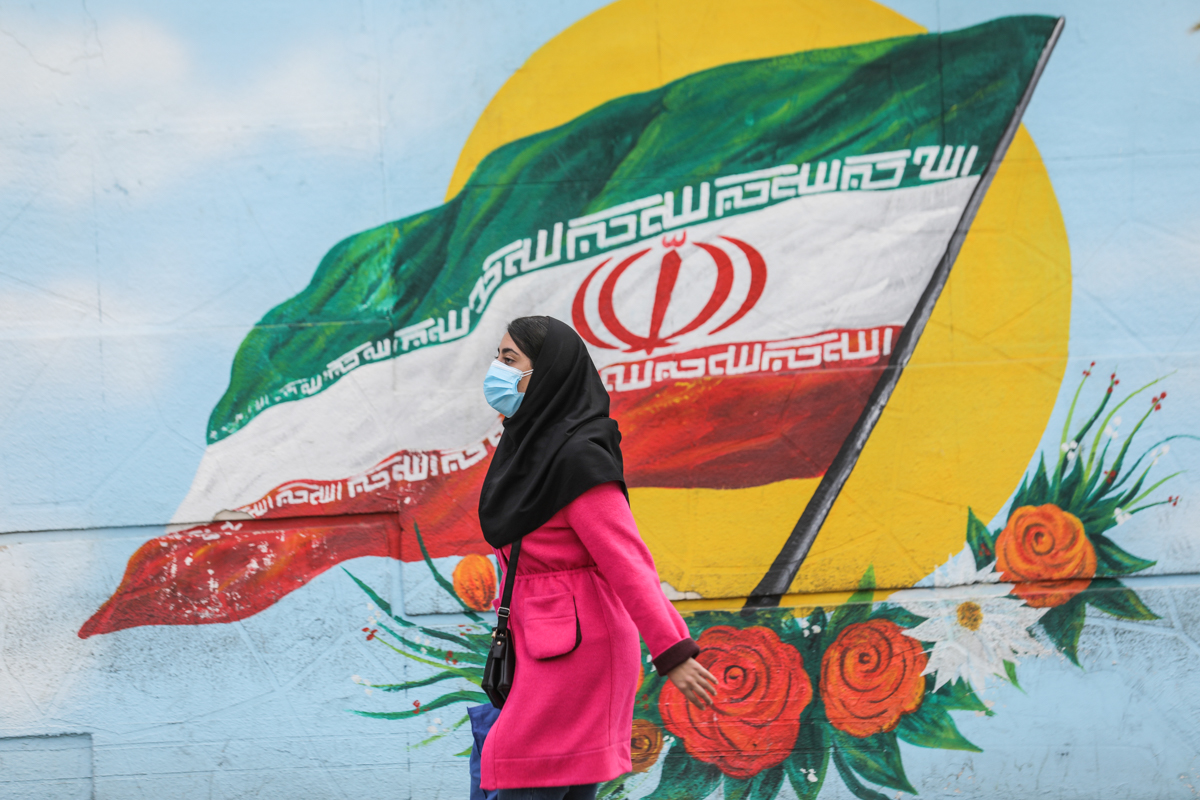