This year’s Yalda Night retains a different aura in Iran

WANA – Yalda Night (winter solstice) which has been cherished in Iran from ancient times with a celebration emanates a different aura this year due to the bitter aftermaths of recent unrests and worsening economic condition. 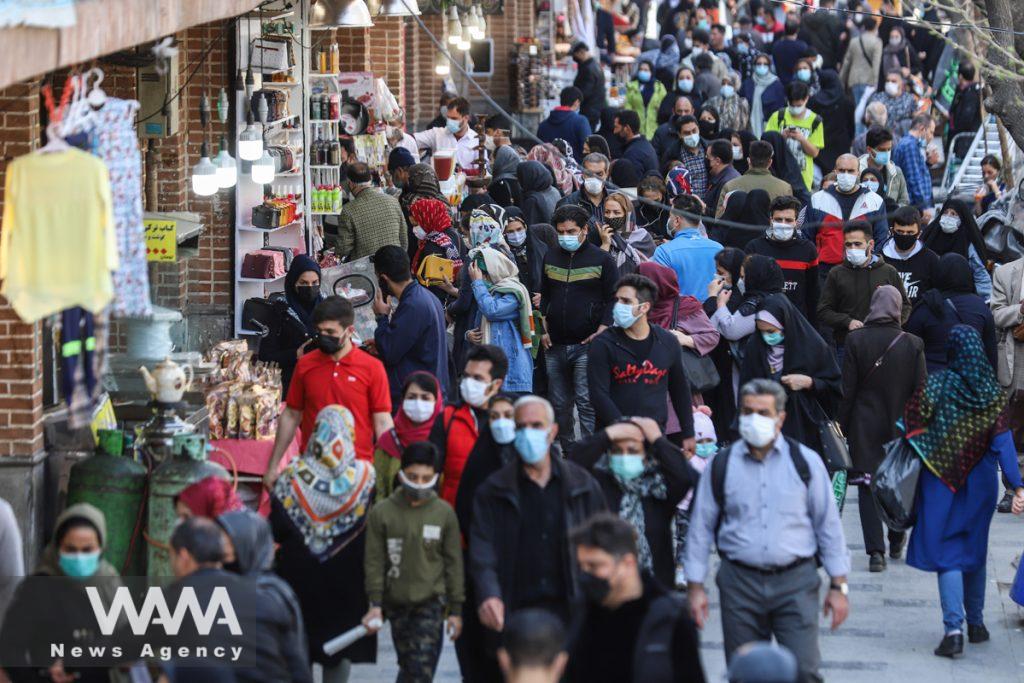 Yalda Night is the longest and darkest night of the year, when friends and family in Iran come together to eat nuts and dried fruits, drink and read poetry (especially Hafez) and the Shahnameh [Persian Book of Kings] until well after midnight. Moreover, pomegranates seen as a symbol of rebirth which breaking it brings joy to people’s lives as well as watermelons are among the stable items of the Yalda Night menu. The red color in these fruits symbolizes the crimson hues of dawn and glow of life.

The ghazals (sonnets) of the legendary Iranian poet Hafez in his Divan (collected poems), which can be found in the bookcases of most Iranian families, are read or recited on various occasions such as this festival and Nowrouz. Yalda Night was officially added to Iran’s List of National Treasures at a special ceremony in 2008.

Despite all its beauties, this year’s Yalda Celebration has been tainted with a layer of sorrow in the aftermath of widespread protests and unrests in the country which took hundreds of lives and saddened the most majority of the Iranian nation.

On the other hand, the economic situation of the country which has been increasingly exacerbated in recent times plays a key role in diminishing the beauty and joy of Yalda Night.

Basically, a result of the sanctions imposed by the U.S. on Iran which have mostly targeted ordinary Iranian people from outside, mismanagement from inside has also contributed to the establishment of such a critical economic situation.

Indeed, regarding the circumstances, in such a mythical night, people have to wait and see weather negotiations on Joint Comprehensive Plan of Action (JCPOA) also known as the Iran nuclear deal or economic plans of the government will finally work in the upcoming days or not; the measures which can have a direct impact on their plummeted purchase power in near future. 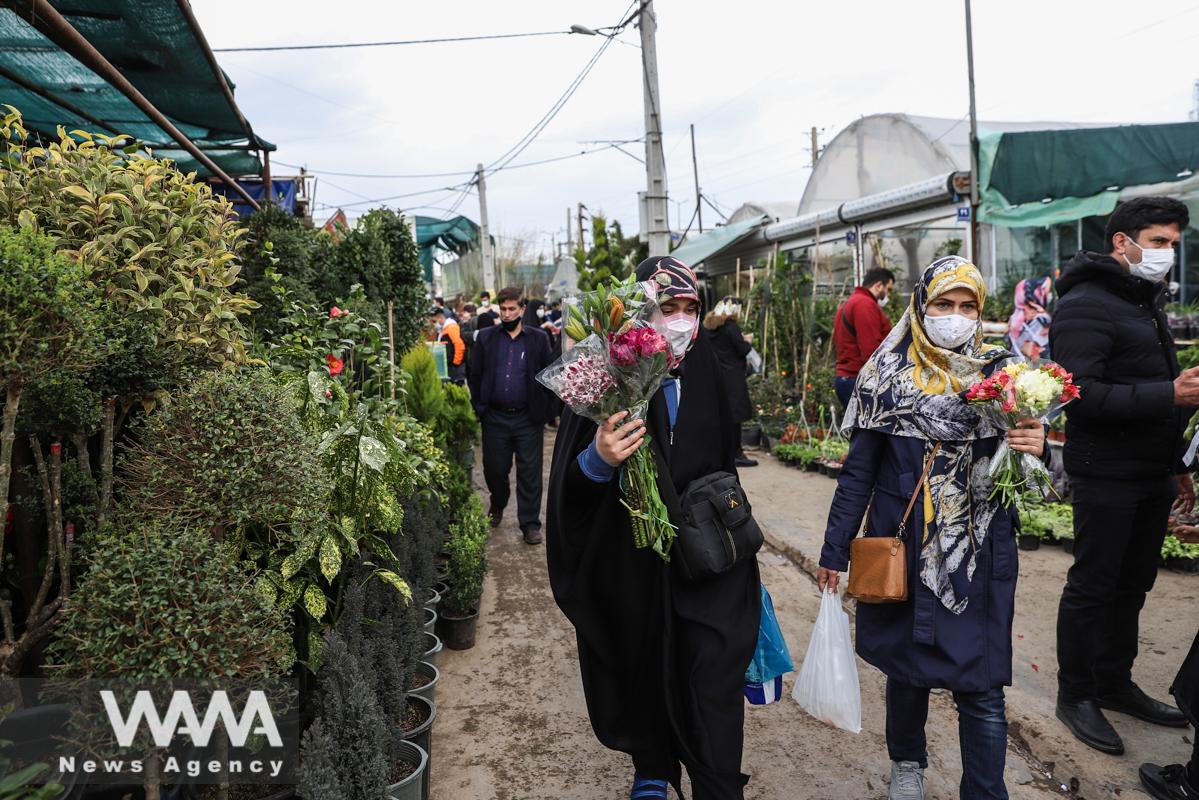