WANA – Iran’s Ministry of Intelligence announced today that the largest network of funding and equipment for the operational teams of the MKO (Mojahedin Khalgh Organization) terrorist group was identified and the key members of the network have been arrested. 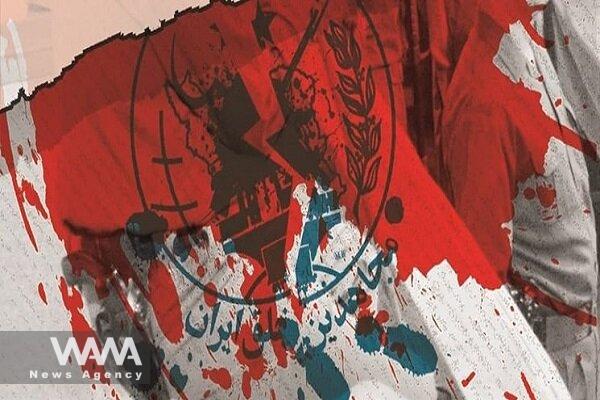 Based on the obtained information, this extensive network was responsible for transferring money from abroad through complex money laundering methods and providing various equipment for the operational-terrorist teams of MKO.

The leader of the network, called Ali-Mohammad Dowlati, the son of Gholam-Hossein is one of the central members of MKO having offices and institutions in the UAE and the Netherlands.

He interacted in the triangle of Albania, the UAE and the Netherlands providing operational routes and the necessary cover-up for financing and managing the logistical provisions of terrorists.

Inside the country, several offices, institutions and related persons by the affiliated to MKO have implemented the plan of transferring money and obtaining facilities from the capitals abroad and carrying out multi-layered processes of money laundering aimed to erase MKO traces.

The process led to providing money, weapons, explosives and tools. They also handed over technical and telecommunication equipment to terrorist teams and even villains and hired thugs for the recent riots. 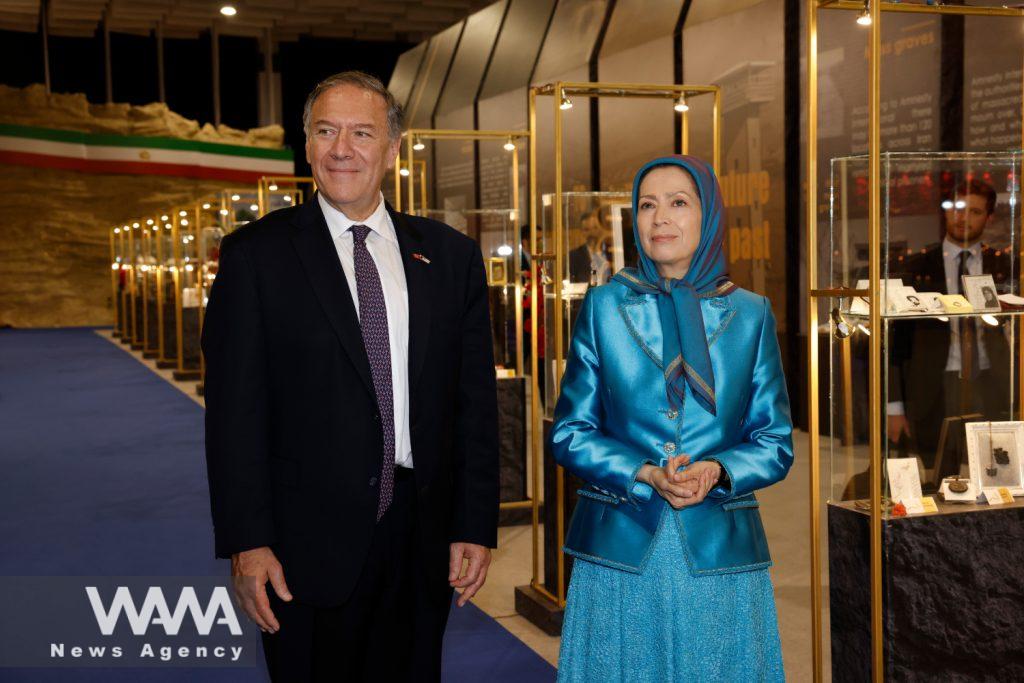 (16 May), former US Secretary of State Mike Pompeo travelled to Albania to visit Ashraf 3 and Maryam Rajavi The self-proclaimed president of the sect – Social Media / WANA News Agency

Iran’s Ministry of Information warned the countries hosting MKO, including Albania, the Netherlands, and the UAE that due to the criminal nature of this group, their presence in any country doesn’t and won’t have any advantage except fueling illegal and terrorist acts in those countries. 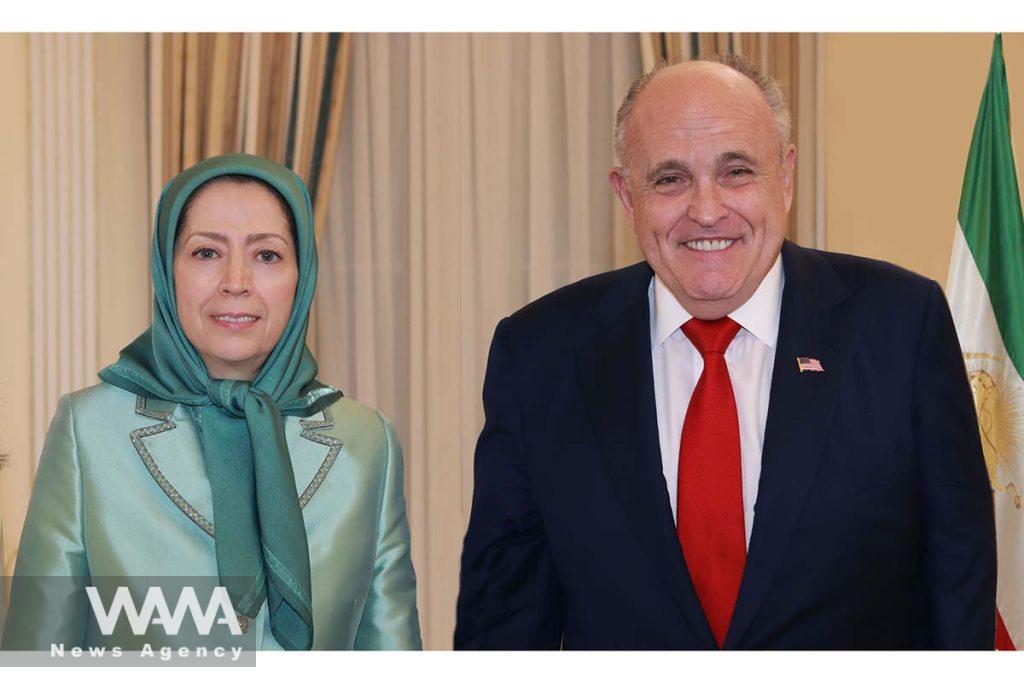