WhatsApp, Instagram must accept rules to operate in Iran: Official

WANA (JAN 7) –   Security Deputy of Iran’s Interior Ministry said WhatsApp and Instagram are not permitted to operate in Iran unless they approve the rules of the social media in the country.

Security and Police Bureau Deputy of the Islamic Republic of Iran’s Ministry of Interior Majid Mir-Ahamdi said that all around the world these two social media have approved the regulations of countries in security, cultural and political terms and follow their rules, however, Iran is an exception for them.

He added that these two social media have actually breached our sovereignty and it is contrary to the independence principle of our country. 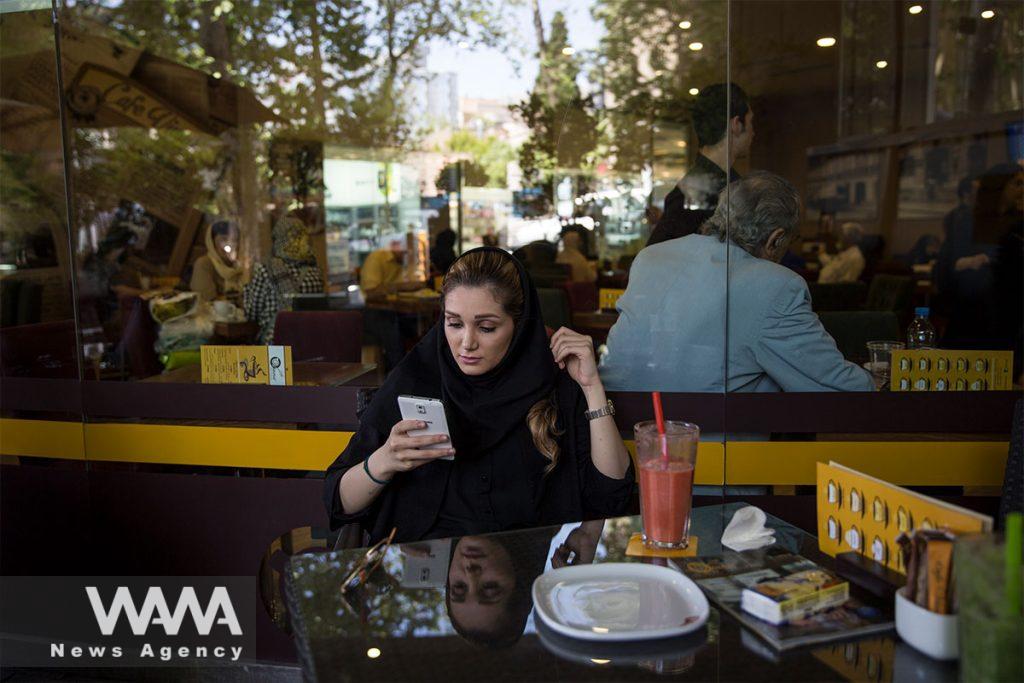 A young girl in a coffeeshop in Tehran, following election news by his smartphone / WANA News Agency

During the recent protests and unrests in Iran, protesters used WhatsApp and Instagram for communication and these two social media were shut down by the authorities of the Islamic Republic of Iran.

Elsewhere, Mir-Ahamdi claimed that the act of returning the flight carrying the wife and daughter of internationally known former Iranian soccer player star Ali Daei has been carried out according to the law.

Earlier, in some occasions, Daei has expressed solidarity with the Iranian protesters, a move which has infuriated the authorities and prompted them to react.

Daei is banned from leaving the country, but recently his wife and daughter were also returned to Tehran on board of a plane midway to Dubai, UAE.

Now, Security Deputy of the Interior Ministry states that no illegal action has been taken in this regard, however, he didn’t give further explanations. 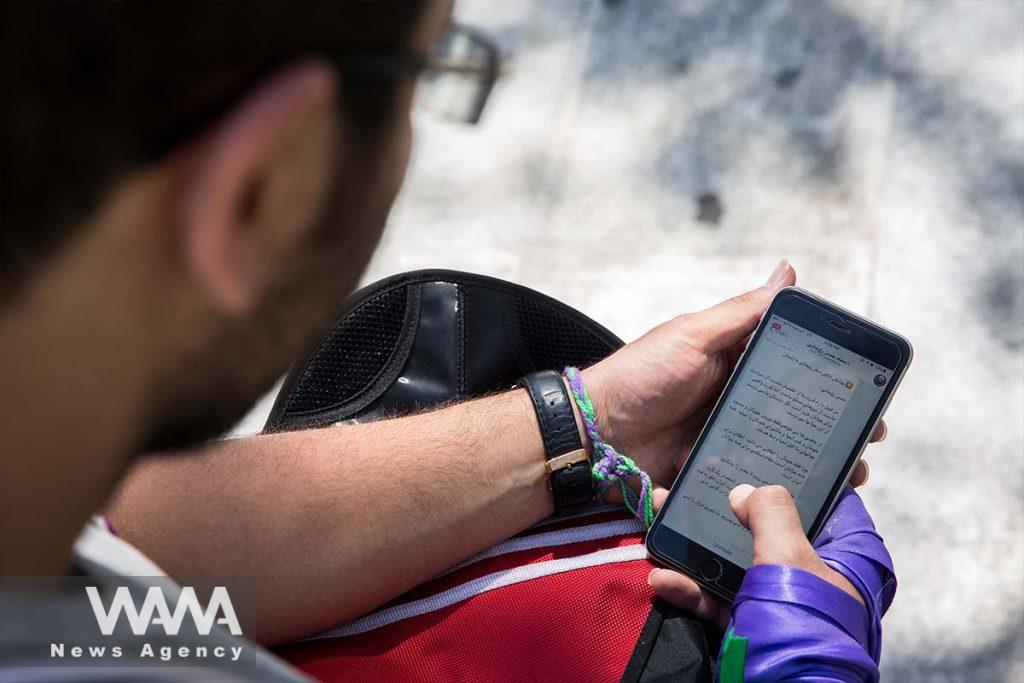 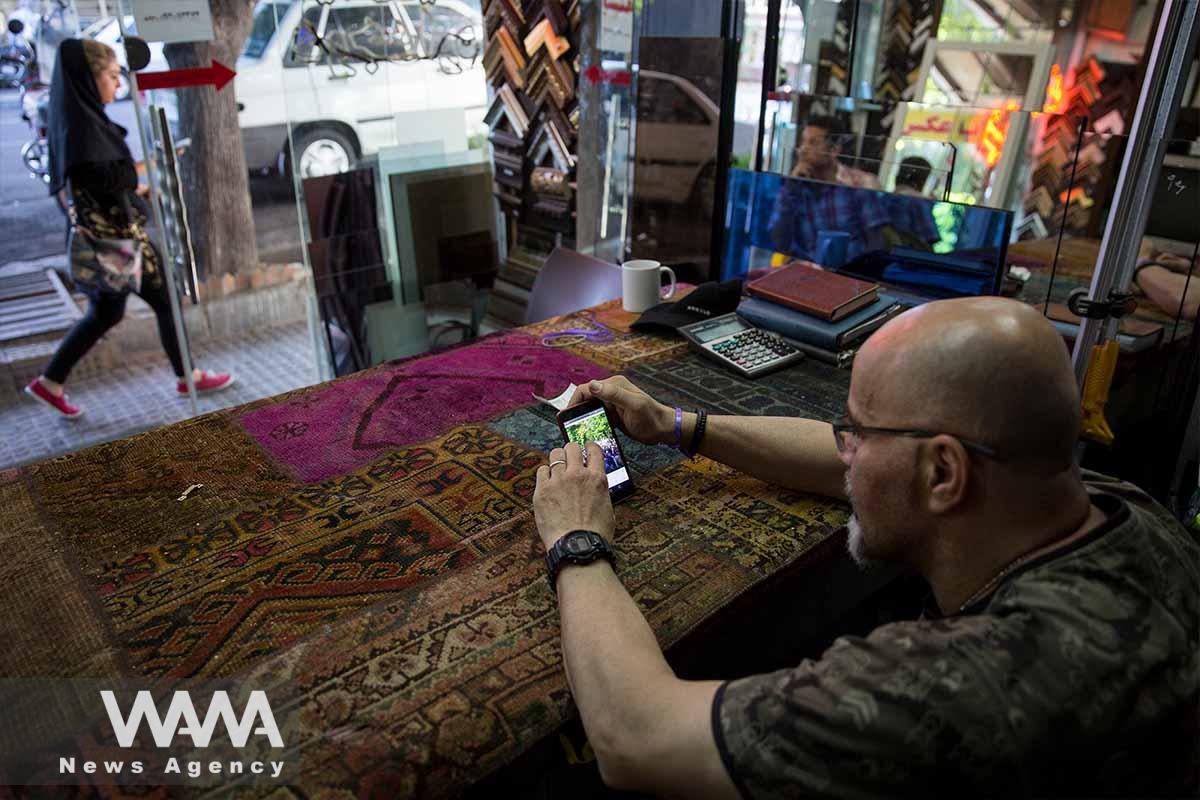