WANA – At a commemoration ceremony held on the third martyrdom anniversary of General Qassem Soleimani today, Commander-in-Chief of the IRGC Hossein Salami said the strategic passageways of the world are under the radars of our advanced flying vessels.

The ceremony was held in Building No. 1 of Iran’s Foreign Ministry with FM Hossein Amirabdollahian in attendance as well. 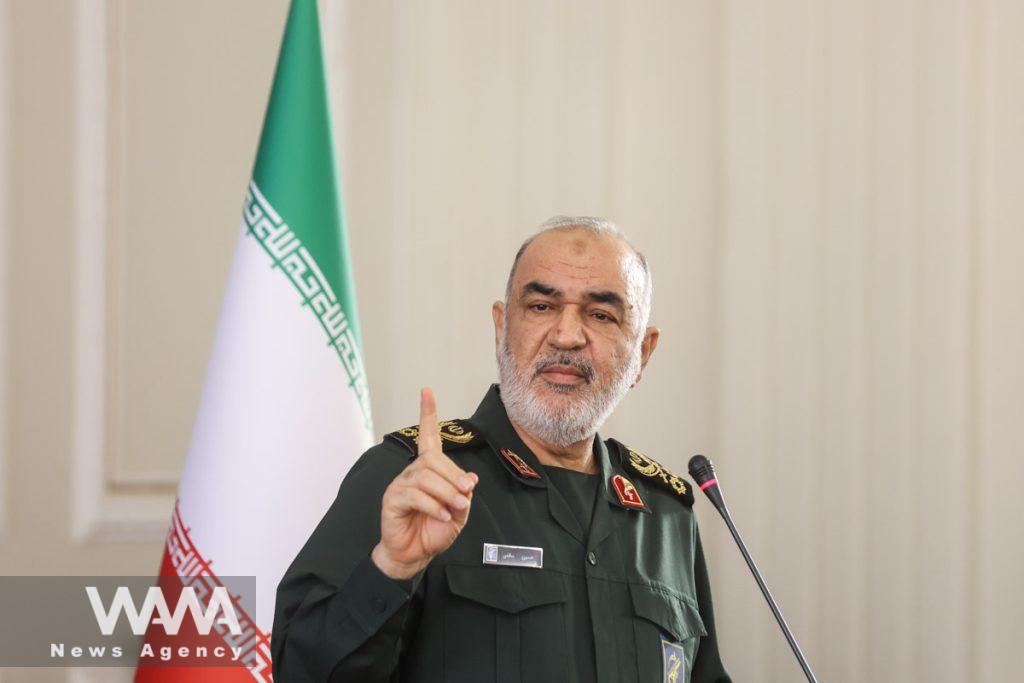 He further said: “If enemies damage our ships, we will catch them wherever in the world. We can’t let them to target the heart of our country in close range with their weapons. However, we won’t use other countries as our defensive shield.” (flying vessels) 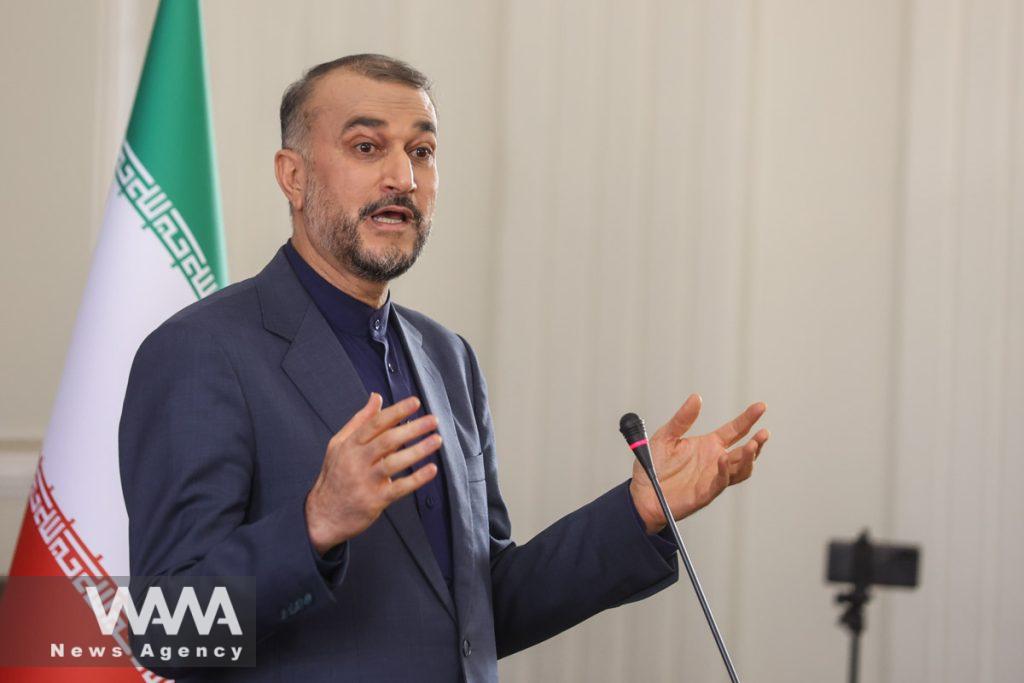 Elsewhere, the IRGC Commander stated: “Those who signed the shameful agreement [The Joint Comprehensive Plan of Action commonly or JCPOA known as the Iran nuclear deal] cannot be forgiven. The wounds of a nation in history will be never healed. On the contrary, the glories will also never been forgotten.” 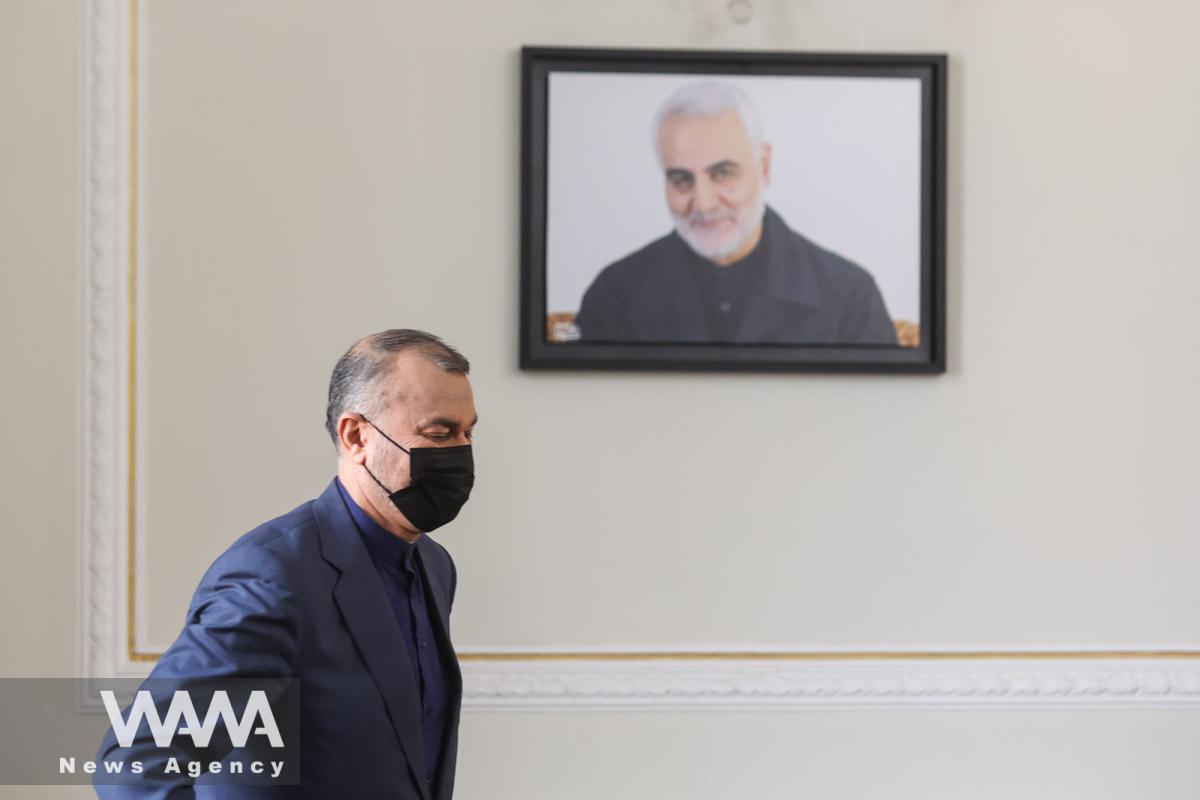