WANA – Yesterday, Simon Shercliffe, the British ambassador to Tehran shared photos on his twitter that shows him with the help of a number of other embassies in Tehran, erasing anti-UK slogans on the walls of the British Embassy in Tehran. Many Iranians had shared this saying on social media that Great Britain’s intrigues cannot be erased by painting. 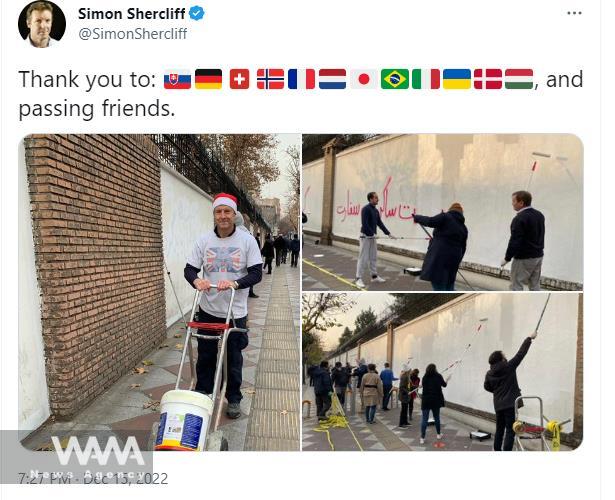 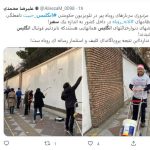 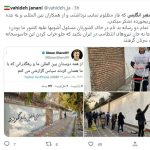 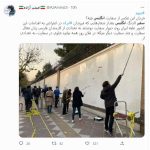 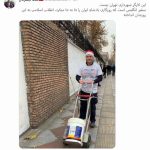 The walls of the UK’s Tehran Embassy have recently been covered by anonymous persons with graffiti condemning what called the UK’s involvement in the latest unrest in Iran. PHOTO

The letters on the walls of the Embassy label the place as the “Den of Espionage”, other slogans such as “Death to the UK”, “The Embassy of Deception”, “Eternal Enemy” and so on, apparently function as a sign of convicting the UK’s attitude to the recent protests erupted throughout Iran.

Why the British Embassy has not taken the initiative to erase the anti-UK letters on the wall after several days is a question for some. Some people inside Iran considered this to be one of the duties of the Tehran Municipality or that the Ministry of Foreign Affairs of Iran should have dealt with this issue. 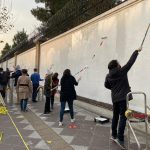 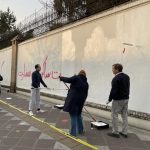 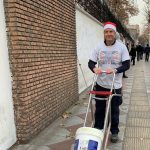 There is still no accurate information about the person or people who wrote these slogans on the walls of the British Embassy. It seems that due to the numerous interventions of the British government in the recent riots in Iran, Tehran does not see any reason to seriously pursue this issue.

As far as we know, no arrests have been made yet. Some believe that the opponents of British policies in recent and previous events in Iran did this to send a signal to the British government. They believe that the West has entrusted Britain with the main mission of creating chaos and insecurity in Iran, and that Britain plays a major role in Iran’s riots.

A claim that London has always denied. Tehran listed Britain’s support for anti-Iranian Farsi language networks based in England, support for separatists, sabotage and subversion training in virtual spaces and many other things and believes that Britain cannot deny its big role in creating chaos in recent months.

In recent months, there have been attacks on Iranian embassies in some European countries, including in the UK by the opponents of the Iranian government. Tehran did not consider the actions of those countries to be sufficient in condemning these types of measures, but has a skeptical view of these events. 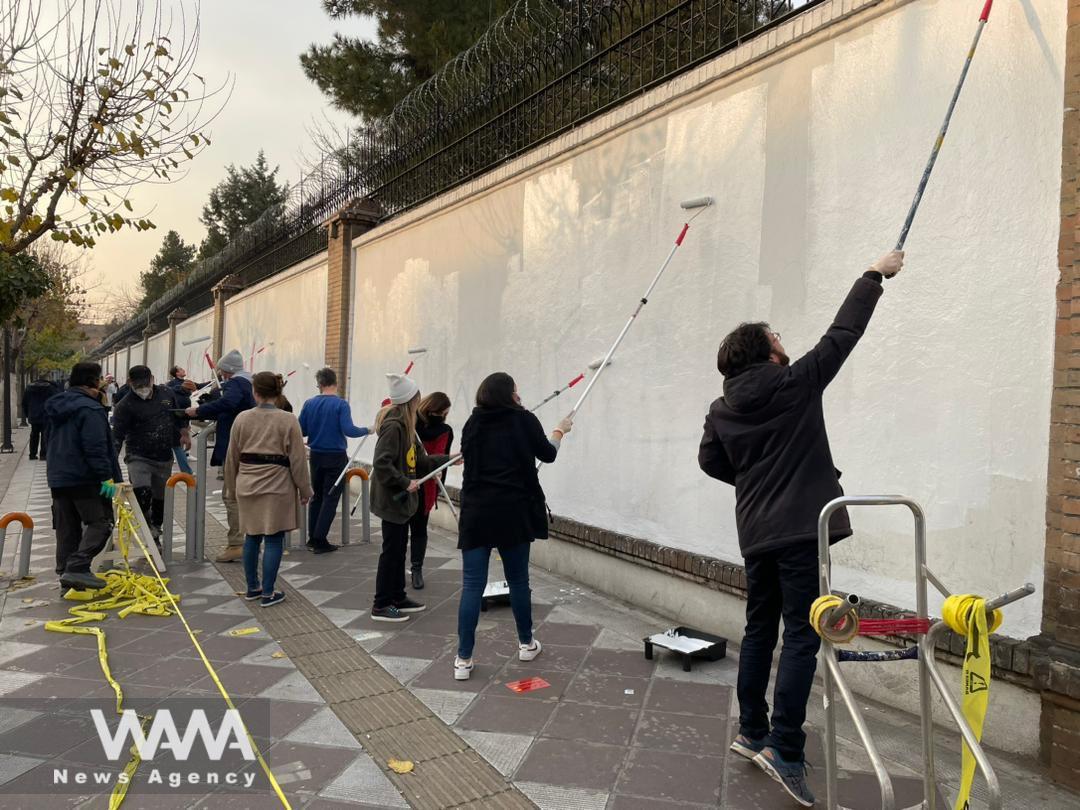