WANA (DEC 10) – Iran summons British ambassador following the continuation of the interventionist statements of the British authorities regarding the internal issues of the Islamic Republic of Iran and their support for terror and disturbance and the imposition of illegal sanctions against a number of Iranian nationals.

“Simon Shercliffe”, the British ambassador to Iran, was summoned to the Ministry of Foreign Affairs today. In this meeting, it was emphasized that the efforts of Britain and the London-based media (referring to Iran international, BBC Persian, Manoto etc)  and the state media of that country to help and keep alive the disturbances in Iran are going nowhere. The hatred of Iranians towards British policies is increasing due to the adoption of these policies.

The ambassador was also informed that the Islamic Republic of Iran reserves the right to take countermeasures to respond to the British sanctions.

The Iranian administration’s spokesman Ali Bahadori Jahromi also slammed the West’s dual policy on clampdown on the protesters. In a tweet on Saturday, Bahadori Jahromi said Western countries encourage the protesters to wage a “civil war” in Iran while they give their own police extraordinary power to easily suppress protests.

“This is more outrageous than double standards,” he tweeted. 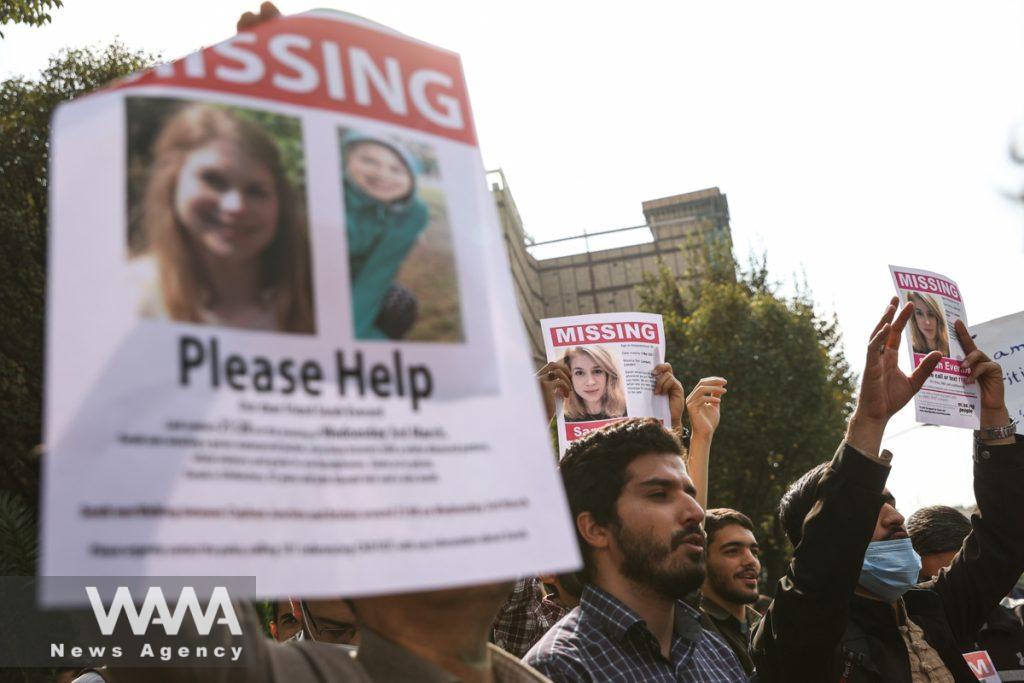 A group of Iranians attend a protest against British aggression on Iranian national security in front of the British embassy in Tehran, Iran October 27, 2022. Majid Asgaripour/WANA (West Asia News Agency) 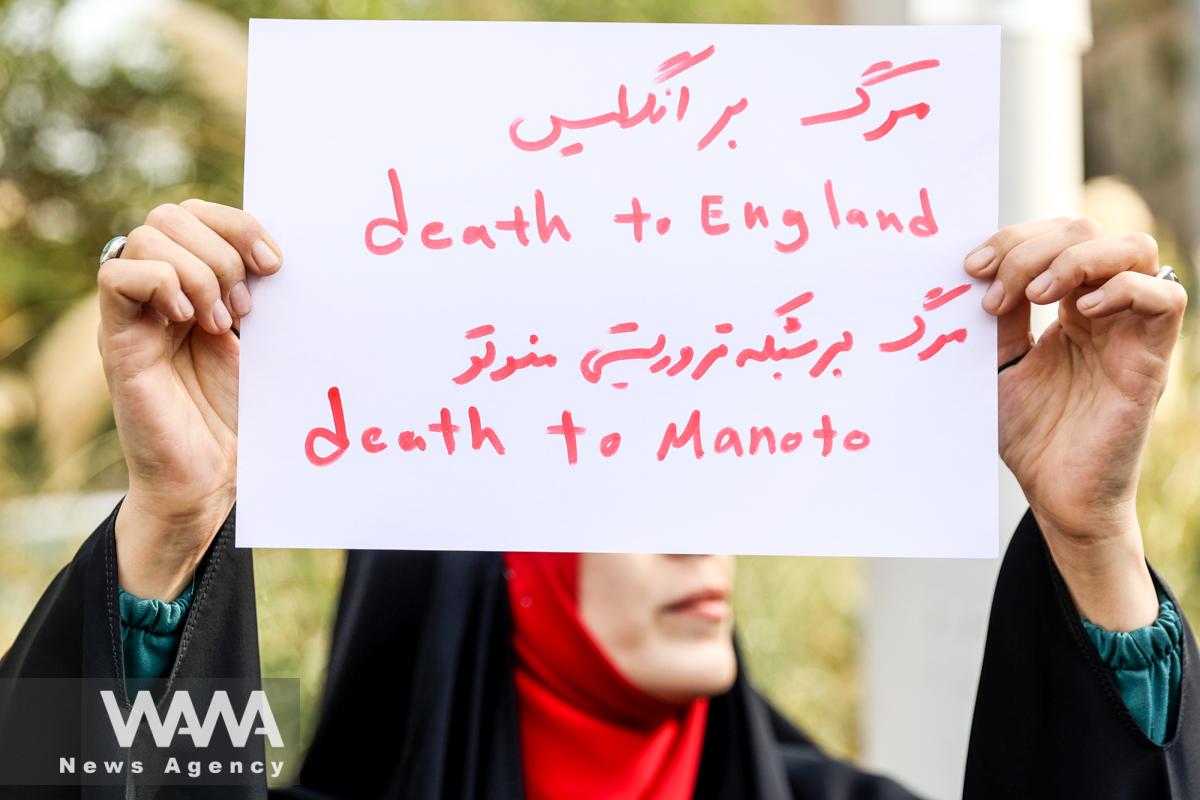