WANA (Nov 18) – Today, a shocking video of children being involved in street riots was released online. In this clip, a child holds a gun (colt, Whether it is real or fake has not yet been determined)  with one hand and shows a victory sign with the other hand. It is not known where this video was recorded. We have no information about the time and place of shooting this clip. WANA cannot confirm its authenticity. What is important for us is the widespread distribution of this clip in the virtual space and the reactions of Iranians towards it.

The woman who seems to be the cameraman of this clip says, “Be afraid of us (threatening the government and police), we came armed.” She continues to shout “death to the dictator”. 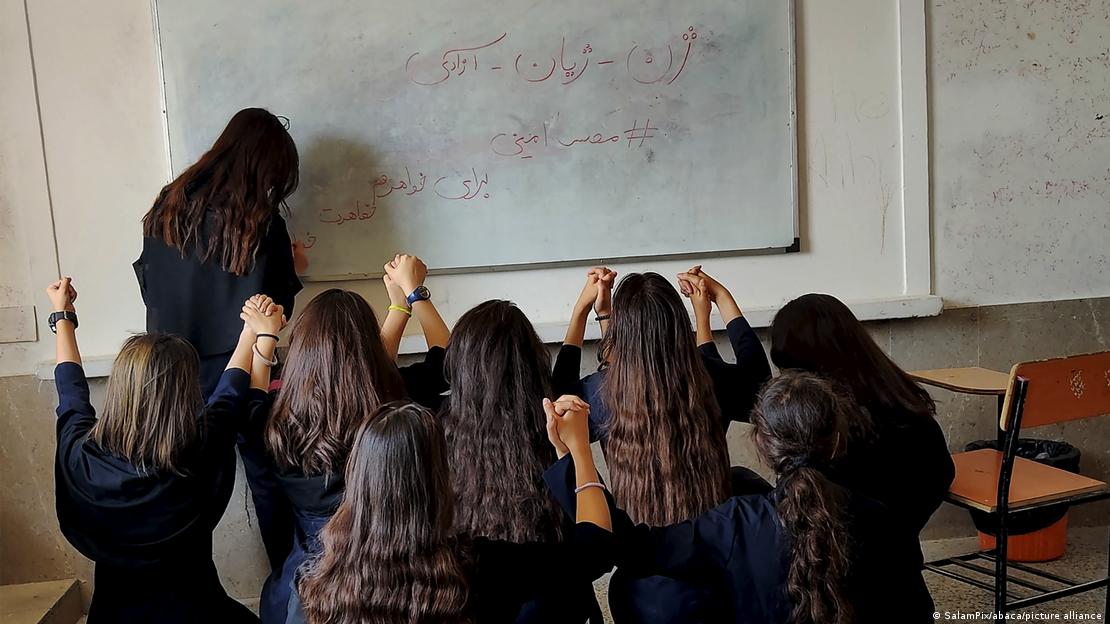 The use of children in political conflicts has recently increased in Iran. WANA / Social Media

The agitators in Iran, who once avoided showing their violent faces, seem to have no fear of violent street demonstrations these days. The use of children in political conflicts is unacceptable, but in the political environment of Iran, such abuses sometimes happen.

Using vulgar words and obscene swearing, especially among Iranian girls, has not been common. Why do young boys and girls use such words in recent events? What groups want to involve children and teenagers in political conflicts and victimize them? 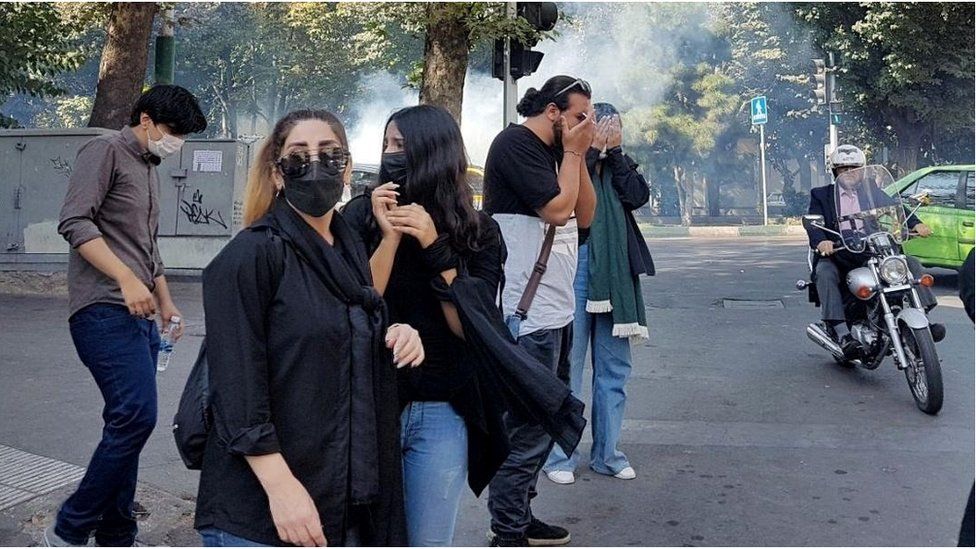 The use of children in political conflicts has recently increased in Iran. WANA / Social Media

Has the lack of accompanying Iranians inside the country since the recent protests pushed the opposers into new phases of subversion? 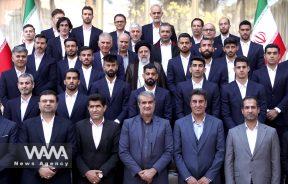 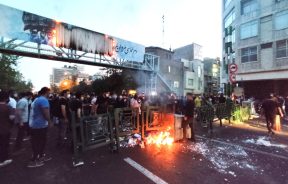 Overview of recent events in Iran – A diary of protests 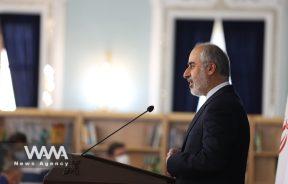 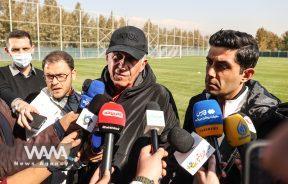 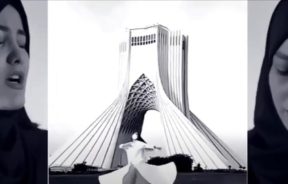