Gen. Soelimani’s assassination to be pursued at joint Iranian-Iraqi cour

WANA (JAN 7) – The head of the Special Judiciary International Committee to Pursue Martyr Soleimani Assassination Case Abbas-Ali Kadkhodaei said that a joint Iranian-Iraqi court is being planned to follow the legal proceedings.

“If we will be able to establish an international Iranian-Iraqi court, the case can be pursued more rapidly in the legal world forums,” he said.

He asserted that the criminal action taken by the U.S. administration in assassinating Martyr Qassem Soleimani and his comrades was a transparent breach of the international laws, transgressing the Iraqi government’s sovereignty, and violating the law on the immunity of other countries’ officials.

Kadkhodaei stressed: “This method should not become a procedure, and it is very important to let the U.S. know that their action was a criminal measure and they should accept the responsibility and consequences of that.”

General Soleimani was assassinated during a U.S. drone airstrike in Baghdad International Airport, on January 3, 2020 along with Abu Mahdi al-Muhandis, deputy commander of the ‎Popular Mobilisation Forces (PMF, or Hashd al-Shaabi) as well as eight other Iranian and ‎Iraqi companion officers. 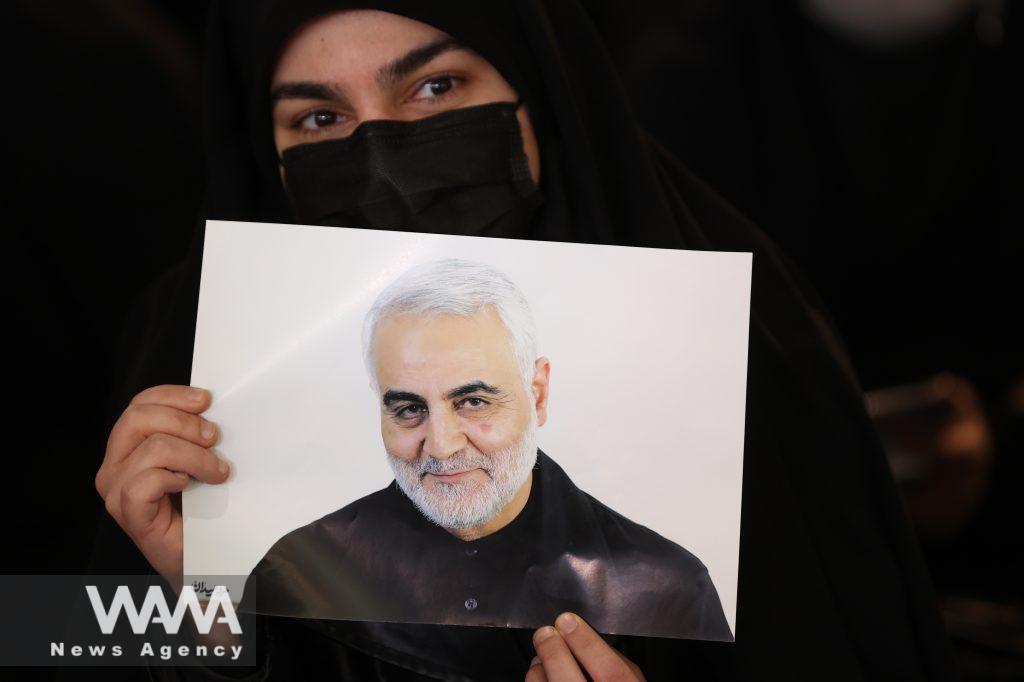 An Iranian woman holds a picture of Qassem Soleimani, during a ceremony to mark the second anniversary of the killing of senior Iranian military commander General Qassem Soleimani in a U.S. attack, in Tehran, Iran January 3, 2022. Majid Asgaripour/WANA (West Asia News Agency)

The Islamic Republic of Iran claims that Gen. Soleimani had been invited by the top Iraqi officials to give advice in bringing peace to that country when he was attacked by the American drone contrary to the international laws.

Tehran’s officials have stressed many times that they will take a harsh revenge for the assassination of the Quds Force’s former commander. They also say that all legal actions will be taken to make those involved in the attack accountable and Iran will follow the procedure to convict them.

Earlier this week, for the first time, Iran published several names and photos of those claimed to be the members of General Soleimani’s assassination team who launched drone airstrike. In this list, the names of prominent American military and security figures are observable. 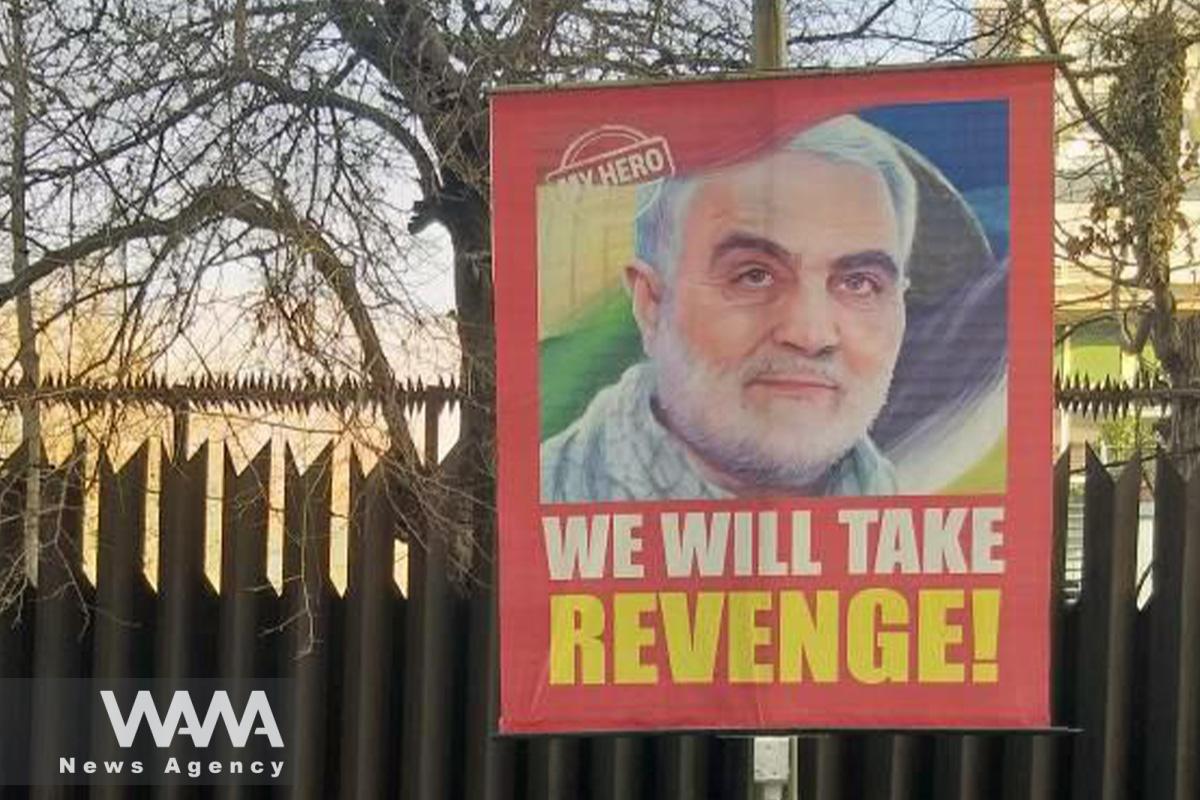